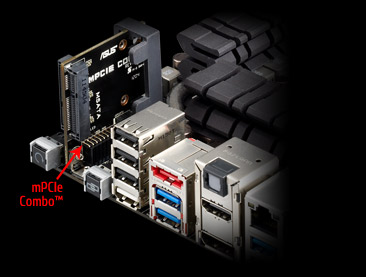 ROG Exclusive mPCIe Combo Card offer users the best expansion options
The mPCIe Combo card is a new innovation by the ROG team, combining the twin functions of mPCIe with mSATA into a single, extensible add-in card that still allows full use of the PCI-Express slots for multi-GPU graphics. Use an mSATA SSD with Intel’s Smart Response Technology to greatly improve hard-drive performance or as an ultra-fast OS drive to free up standard SATA ports for other uses. The combination of a standard mPCIe socket on the other side allows unique upgrades such as WiFi, Bluetooth, 3G/4G, GPS and other connectivity options. 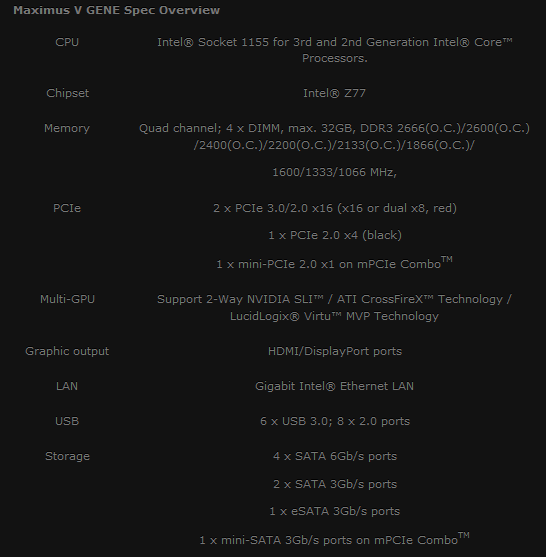 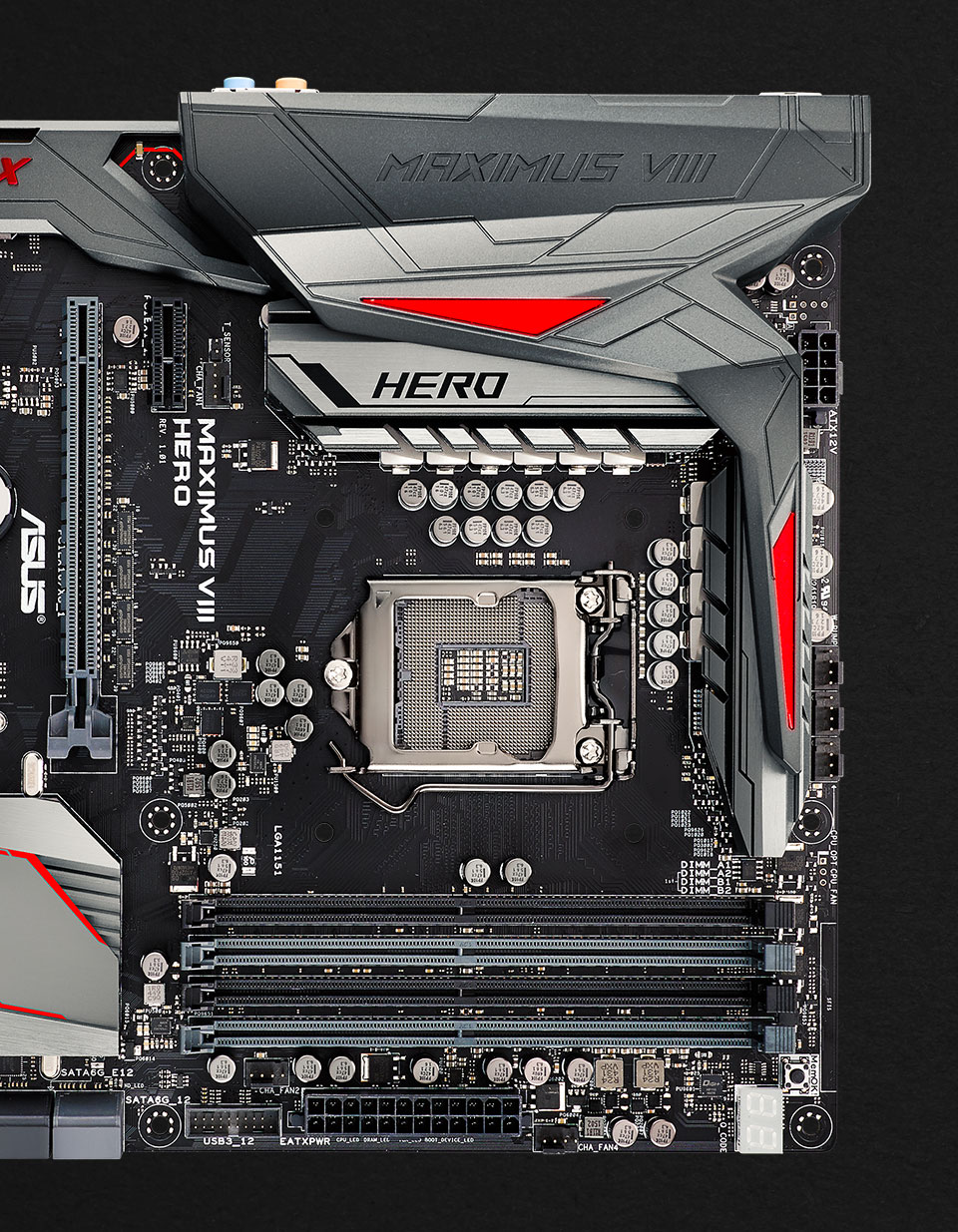 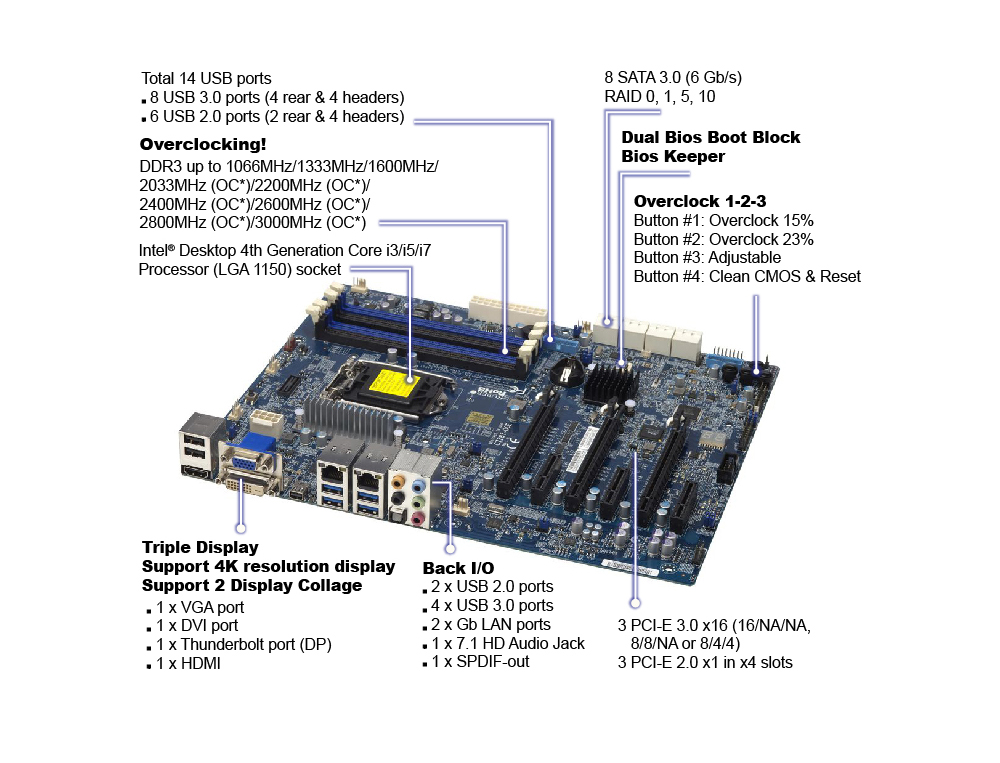