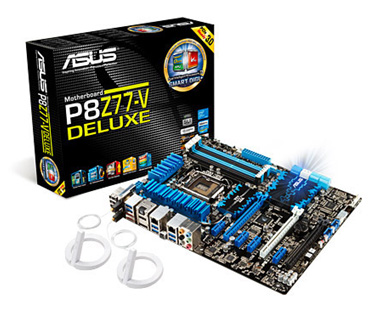 ASUS recently unveiled a slew of Z77 motherboards for Intel’s latest 22nm Ivy Bridge processors (Check out our coverage of ASUS’ new lineup and new features in video form). Included in the new Z77 lineup is the P8Z77-V DELUXE and Maximus V GENE motherboards which ASUS has managed to push to the extreme.

Specifically, they used their P8Z77-V DELUXE motherboard and a little LN2 to push an Intel Core i7 3770K to a 7 GHz clock frequency. Further, they pushed 16 GB of 2800 MHz DDR3 to 3 GHz+ frequencies. ASUS has stated that the massive overclock is due to their VRM technology and UEFI tuning options.

ASUS claims the records on this board were also the result of their “Extreme Engine Digi+ II” VRM technology and UEFI BIOS. 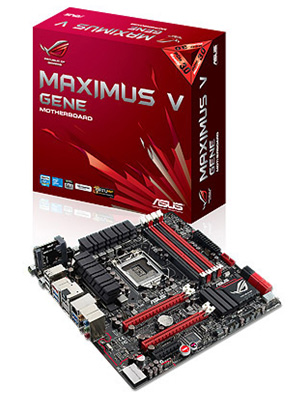 ASUS further states in the press release that they offer the best performing Z77 motherboards for enthusiasts.

To get a look at some of the other Z77 motherboards available, check out the archived version of this PC Perspective Live stream! Also, please check out our Ivy Bridge processor review to learn about the latest Intel CPUs.

ROG on with ASUS 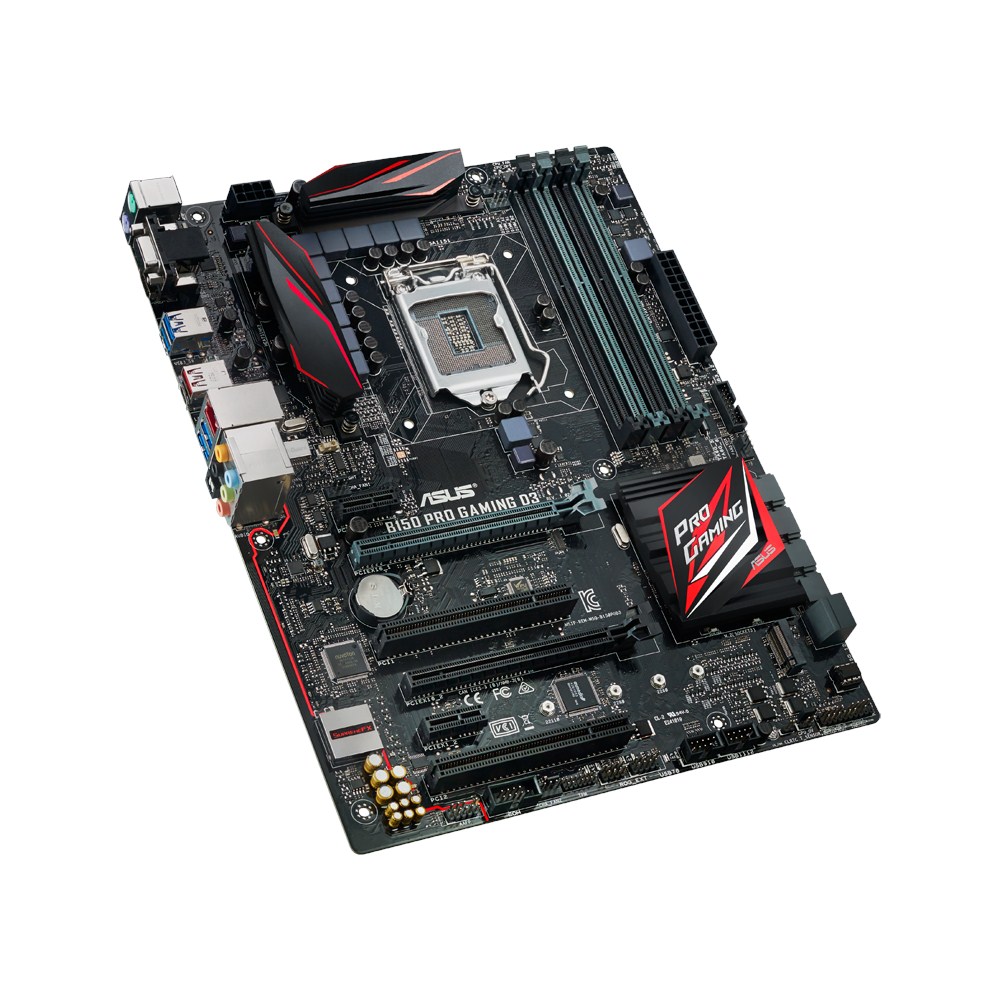