Blizzard announces the Starcraft II World Championship Series. Tournaments will be held by qualifier region, country, continent, and world-wide. Winning a stage qualifies you for the next stage leading to a single global winner.

There are an astonishing number of tournaments for Starcraft II compared to almost any other strategy game. The game was made famous by its promotion of both the macrogame of economy and production as well as the microgame of control and positioning. Also, each of the three races balances each other by being entirely different, rather than in spite of it.

Due to the many different play styles as well as the imbalance of information between players and spectators, Starcraft has become a very entertaining spectator sport.

At the end of the tournament they should pummel the winners with water guns.

At the end of the tournament, an officially Blizzard-recognized champion of Starcraft will be crowned. Currently a few handfuls of players are crowned the winner of some tournament only to be overthrown at some other tournament sponsored by some other company. While the unofficial tournaments such as MLG and GSL will obviously still continue to flourish, Blizzard seems to want to control an official result that they recognize.

It is still unclear whether the event will be recurring and at what frequency. Though, chances are, not even Blizzard knows at this point.

Participating countries are listed in their blog posting. Surprisingly, Japan is not present alongside China and South Korea. Official dates have yet to be announced except that the tournament itself is expected to run this year. 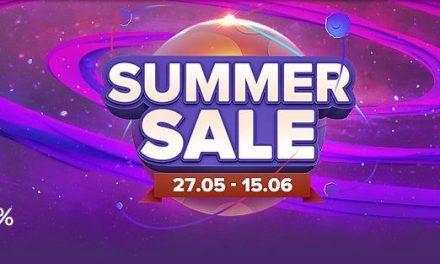 Feel Like Playing A Bit Of Desperados 3 And System Shock?