For my initial overclocking testing with the new Ivy Bridge processor, I decided to try out two methods.  First, the basic, dead simple OC Genie II button on our MSI Z77A-GD65 motherboard is about as painless as overclocking gets.  Just push the button, turn on the system and boom, you are overclocked. 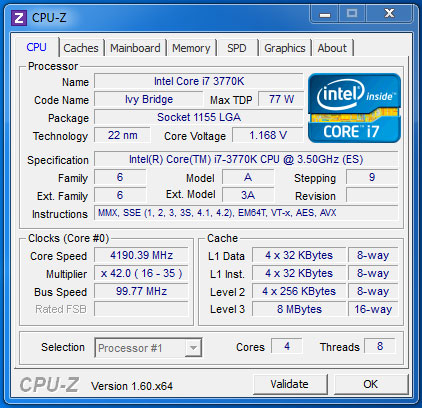 Our 3.50 GHz processor booted into windows running at just about 4.2 GHz – and that is without the use of Turbo Boost at all.  We were hitting 4.2 GHz whether we were utilizing a single core or all four of them. 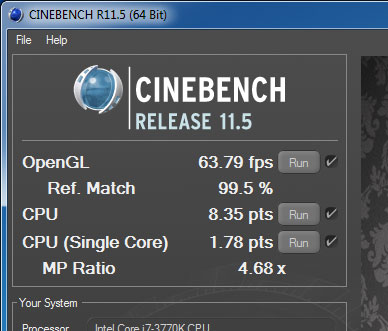 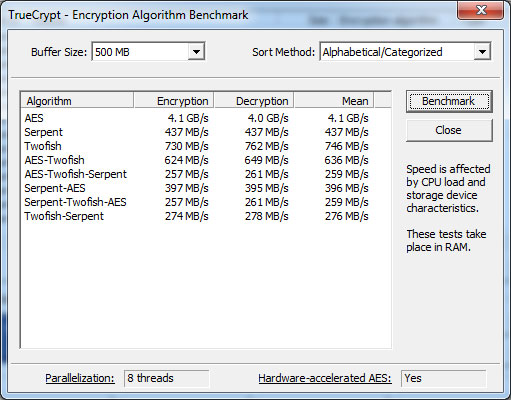 On our TrueCrypt test we see a similar 10.8% performance boost! 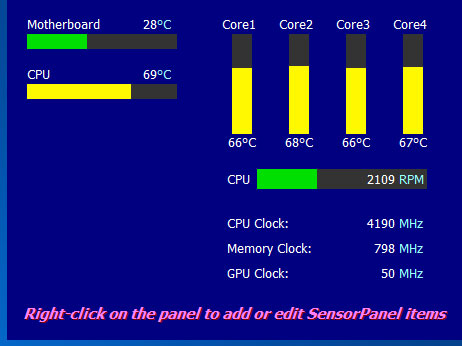 We were still running under 1.2v on the i7-3770K but even so we were hitting load temperatures of nearly 70C with our H80 spun up.

Manual overclocking was done the most basic way – increasing the multiplier on our unlocked K-SKU part and increasing the Vcore when necessary for stability.  My limit appeared to be 4.7 GHz at 1.3v with this CPU configuration. 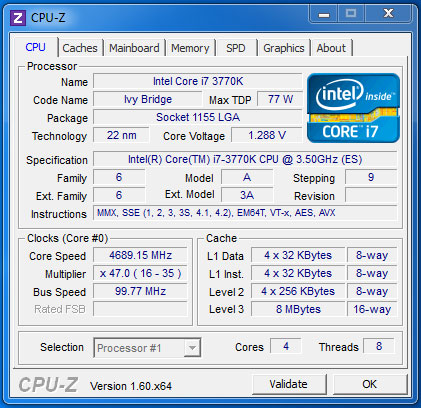 To be fair, the 1.3v setting for this processor is on the upper limit of what you should be using according to many reports.  The 22nm process is great for low power consumption but apparently not great for overclocking – higher voltages result in much higher temperatures than what we would have seen on Sandy Bridge. 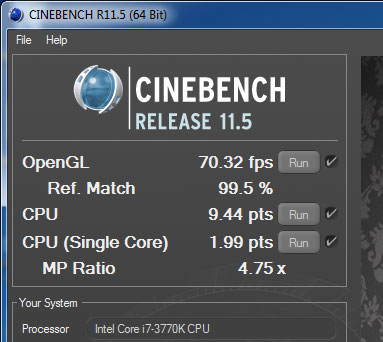 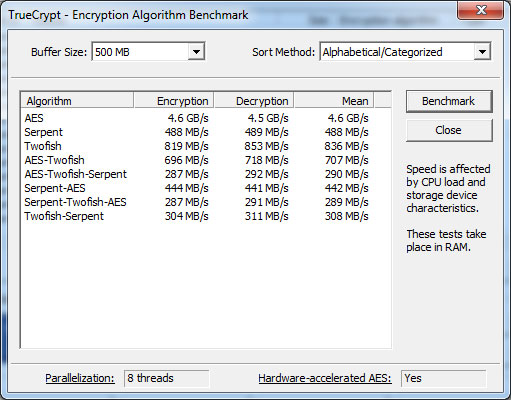 …and a 24% boost in TrueCrypt.  Pretty impressive results actually. 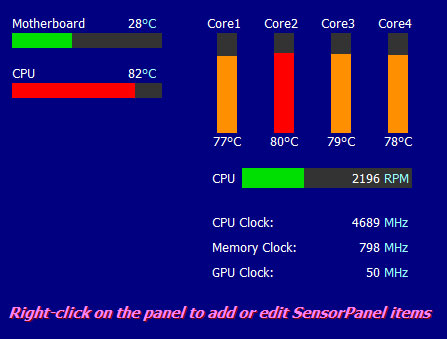 But things are getting HOT under our Corsair H80 as it was unable to keep the CPU from breaching the 80C mark.

We’ll be doing more overclocking testing in the days to come so stay tuned but this is definitely something to keep an eye on for those serious overclockers out there.

Also, if you want to see JJ Guerrero from ASUS demonstrate overclocking on the ASUS line of Z77 motherboards, check out our video from our live review below!

A single stepped, dual process CPU from Intel … with friends

The Tech Report on AM-2