Despite our overclocking temperatures on the previous page, all signs point to the new Ivy Bridge architecture as being impressively efficient on the new 22nm process technology. 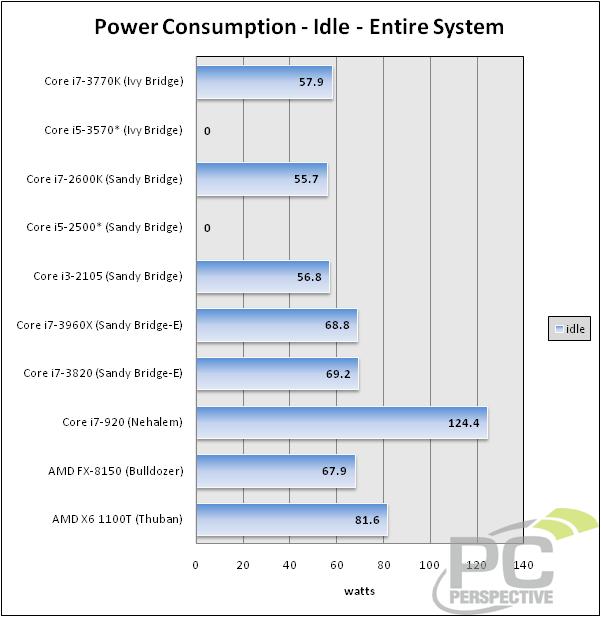 Idle power numbers stay right around 57 watts for the new Core i7-3770K though just a watt or two higher than the Sandy Bridge offerings.  This might improve with some BIOS revisions but we’re still happy with it.  Just for fun, take a look at the oldest architecture on the block – Nehalem – to see how things USED to be. 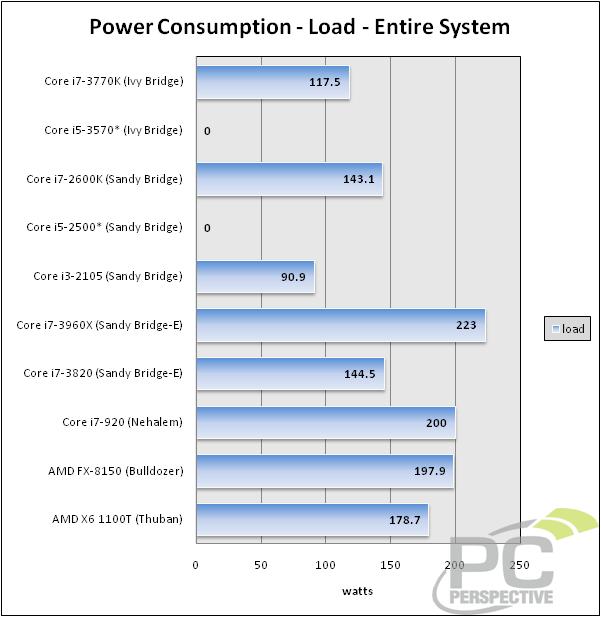 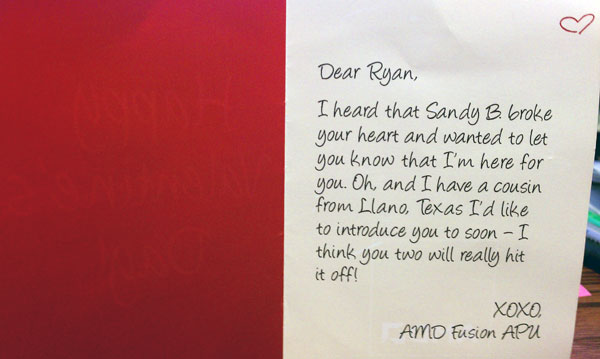