Intel has officially entered the Enterprise PCIe SSD market with the release of their 910 Series SSD. Available in 400 and 800GB capacities, this half-height PCIe 2.0 8x card boasts over 180,000 4k IOPS and 2GB/sec sequential on reads. Writes are roughly half of that – limited by the 25W PCIe spec power available to the card, but since many server motherboards have no issue providing a bit more power (28W), those numbers can be boosted to ~120,000 4k IOPS and 1.5GB/sec via end-user reconfiguration possible through the Intel management software.

The 910 is not all-Intel in its construction. While the flash is High Endurance Technology IMFT, it is driven by an Intel-tweaked Hitachi SAS controller, which is in turn controlled by an LSI 2008 Falcon SAS HBA. This means the storage is presented to the system as either two or four SCSI LUNs. This choice makes sense as you can attain higher IOPS when you let a high end server decide how to spread that data around. It also allows for more flexibility as each 200GB segment of storage appears as its own unit, meaning databases can be distributed amongst them. Unfortunately, this configuration choice means the 910 will not be bootable, at least not with all LUNs paired together. 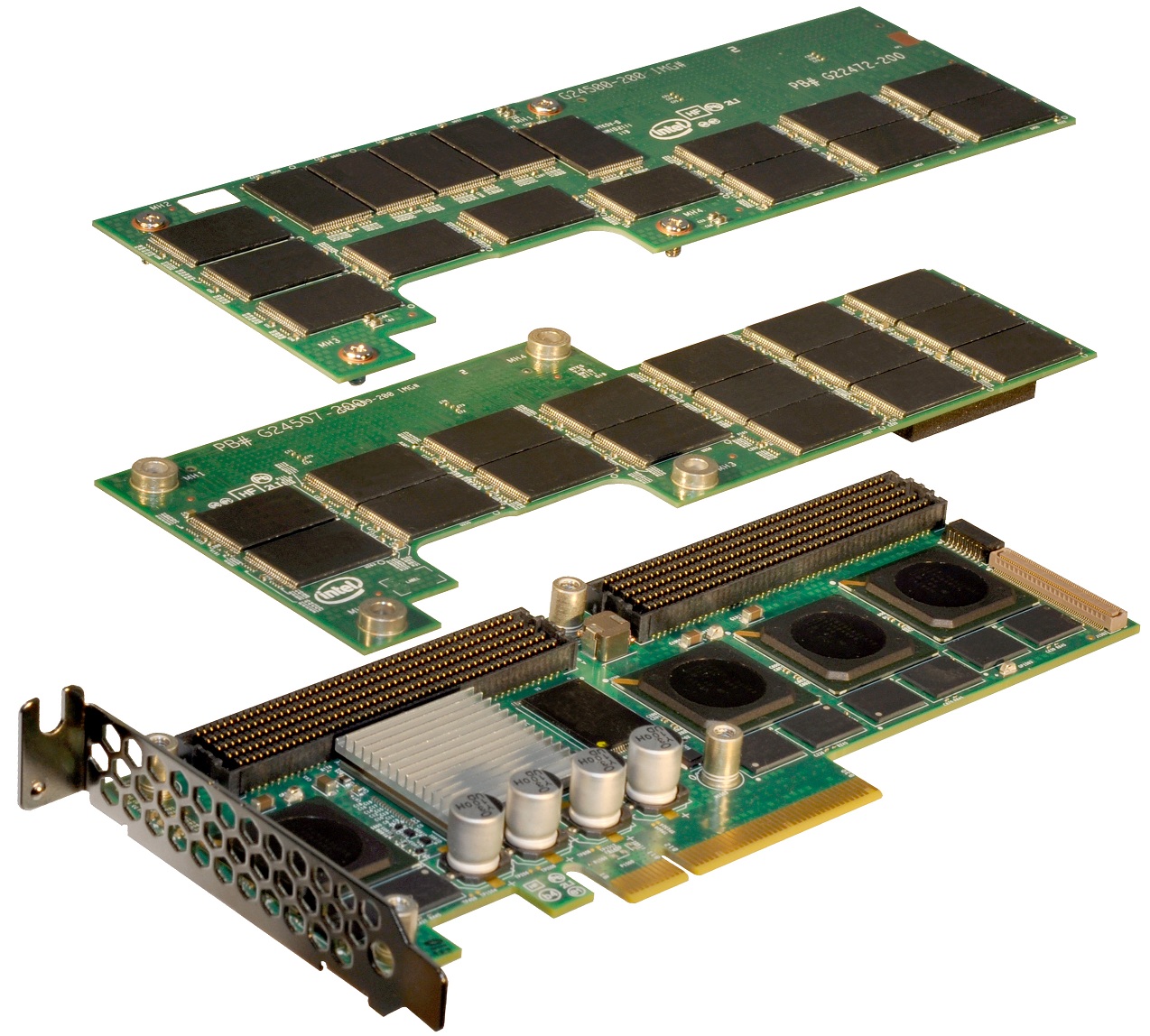 Intel is taking endurance seriously with this product. They claim 30x over standard MLC expected lifetime with their High Endurance Technology, and they mean it – The 910 is rated and guaranteed to sustain writing 10x its capacity for each and every day of the 5-year warranty period! That comes to 3EB (yes, EB, or 3,000 TB) for the 800GB model!

Prices start at $1,929 for 400GB and $3,859 for 800GB. Intel is sampling to us shortly, and we will get the full performance review up as soon as humanly possible upon its arrival. 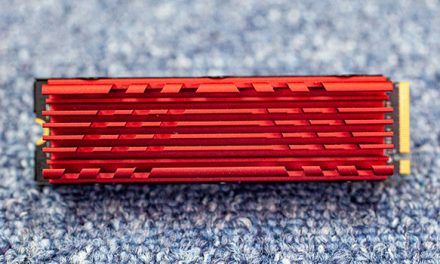