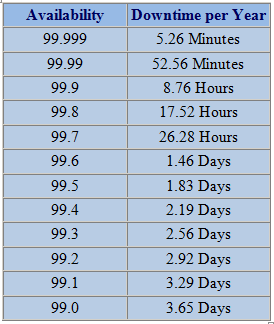 Some Mexican made Lenovo models were recalled earlier this year and that recall has recently been expanded, to about 63,000 units.  It seems that one single fire incident and one smoke incident with no injuries, were recorded in the US and blamed on a possible faulty part in the PSU which could overheat.  A 0.003% failure rate is apparently unacceptable in some sectors of today’s marketplace, with others requiring not only a much higher incident of failure but a fatality or at least a serious injury before a recall is even considered.  While PCs releasing their magic smoke on their own is certainly a bad thing, especially on models most likely to be found in the workplace it seems the PC industry is held to an obscenely high level of performance.  The Register is not terribly impressed either.

"Lenovo has been forced to expand the recall of possibly flamey desktops it first announced back in March.

The Chinese PC giant, in conjunction with the US Consumer Product Safety Commission, announced the initial recall affected around 50,500 ThinkCentre M70z and M90z desktops."

Microsoft teaches you how to inspire confidence in the cloud