Ars Technica reports that Blizzard has delayed the Diablo III auction house where users could buy and sell equipment using real money. While the delay is technically “indefinitely” as reported — they just mean that no alternative release date has been announced.

In the wake of recent security concerns Blizzard decided to further delay the ability to trade in-game items with fellow gamers for real money. The original launch of the real money auction house was set for some time this past week. Since then we have seen a delay to this upcoming Tuesday which today has also been overturned: launch date TBD.

I wonder if I can be paid in Vespene Gas…

While Blizzard has been known to take a painstakingly long time to launch products I do not expect the delay to persist too much longer. While this delay has no definite timeframe it feels more like the company just cannot estimate development time rather than expects extensive attention is required.

In other words: it seems to be a question about how little work is required rather than how much. 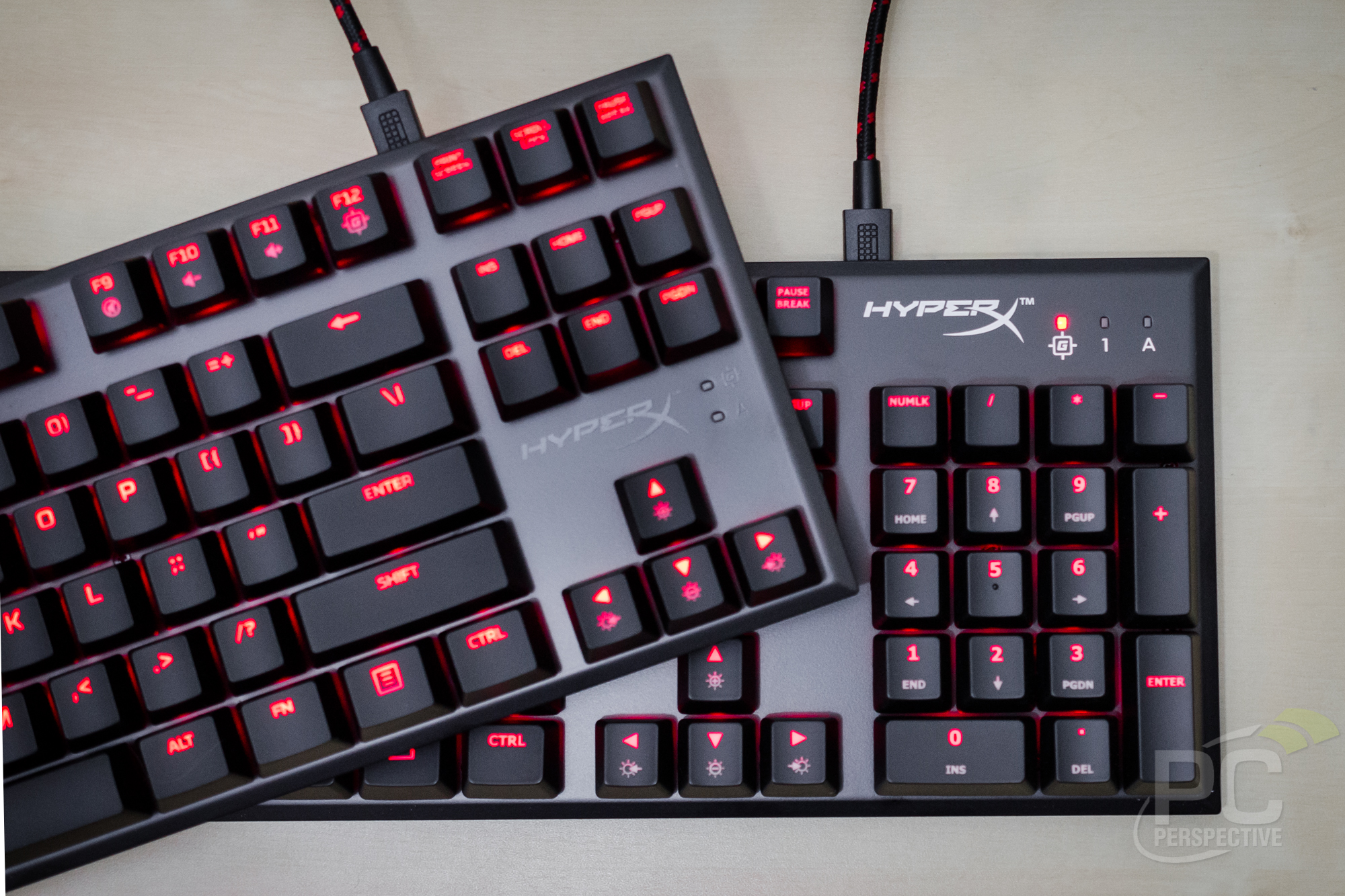 The rumours of ECS’s withdrawl were greatly exaggerated