Microsoft is expected to announce their upgrade promotion for users to purchase a Windows 7 PC after early June and move up to Windows 8 when it is released. Unlike past promotions, such as Office 2010 and Windows 7, it is expected that you will have the option to be bumped to the Pro level SKU — but not for free. While this does not rule out the potential for a free upgrade to Windows 8 Home, Mary-Jo Foley of CNET seems to have not heard that from her sources.

There tends to be a desire in consumers to put off purchasing new equipment. Users know that patience will very often yield more for the same cost. Software is no different which is why Microsoft and others offer initiatives to allow users to upgrade to impending releases with the purchase of the current version.

But wait, if you order now — you can order later!

On or around June 2nd, Microsoft is expected to unveil their upgrade program for users who will purchase a Windows 7 machine. According to Mary-Jo Foley of CNET and her sources, this time you will be able to upgrade your Windows 7 machine to Windows 8 Pro. This upgrade will not be free but is expected to be under a hundred dollars according to leaked promotional content. Targeting June is designed to prevent sales of Windows 7 PCs dropping off for back to school.

The upgrade to Windows 8 Pro makes sense as it allows the addition of Windows Media Center and other features that were available in the lower end versions of Windows 7. I think you could imagine what a user would feel like if they updated their operating system and lost features that they could not even add back in to their “upgraded” version.

Of course the better option would likely have been to rethink removing features if they feel as though vanilla Windows 8 is not an apples-to-apples comparison to Windows 7 Home Premium.

If you have to take it all with you 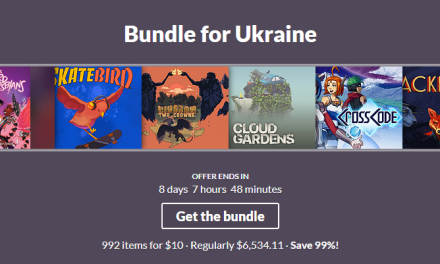