Last month, SemiAccurate reported that Adobe Creative Suite 6 would be programmed around OpenCL which would allow any GPU to accelerate your work. Adobe now claims that OpenCL would only accelerate the HD6750M and the HD6770M running on OSX Lion with 1GB of vRAM on a MacBook Pro at least for the time being at least for Adobe Premiere Pro.

Does it aggravate you when something takes a while or stutters when you know a part of your PC is just idle?

Adobe has been increasingly moving to take advantage of the graphics processor available in your computer to benefit the professional behind the keyboard, mouse, or tablet. CS 5.5 pushed several of their applications on to the CUDA platform. End-users claim that Adobe sold them out for NVIDIA but that just seems unlikely and unlike either company. My prediction is and always was more that NVIDIA parachuted in some engineers to Adobe and their help was limited to CUDA.

Creative Suite 6 further suggests that I was correct as Adobe has gone back and re-authored much of those features in OpenCL.

Isn’t it somewhat ironic that insanity is a symptom of mercury poisoning?

AMD as a hatter!

CS6 will not execute on just any old GPU now despite the wider availability of OpenCL relative to the somewhat NVIDIA proprietary CUDA. While the CUDA whitelist currently extends to 22 Windows NVIDIA GPUs and 3 Mac OSX NVIDIA GPUs current OpenCL support is limited to a pair of AMD-based OSX Lion mobile GPUs: the 6750M and the 6770M.

It would not surprise me if other GPUs would accelerate CS6 if manually added to a whitelist. Adobe probably is very conservative with what components they add to the whitelist in an effort to reduce support costs. That does not mean that you will see benefits even if you trick Adobe into accepting hardware acceleration though.

It appears as if Adobe is working towards using the most open and broad standards — they just are doing it at their own pace this time. This release was obviously paced for Apple support. 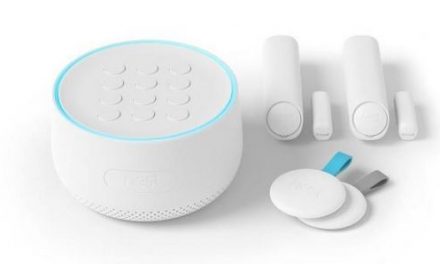 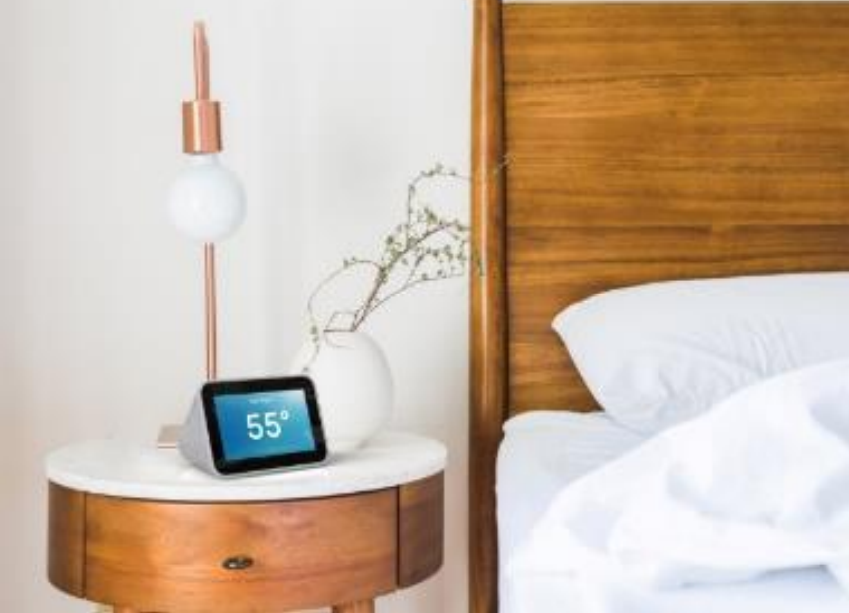 What does it take to be a Warfighter