In short, nearly two weeks later, nothing has changed.  For NVIDIA neither the GeForce GTX 690 can be found nor can the GTX 680 – a card that launched more than two full months ago.  To say we are disappointed in the capability for NVIDIA to keep up their end of the bargain would be an understatement and explains why we STILL have not used the GTX 680 card in our Hardware Leaderboard!!  The GTX 670 remains in stock though with four models available at Newegg including an overclocked MSI model for hte $399 MSRP.  Considering this might be our new favorite GPU, that is good news at least.

AMD is still doing great on availability with the Radeon HD 7970 and HD 7950 widely available for the price of $469 / $389 with a set of three free games including DiRT Showdown and Dues Ex: Human Revolution. 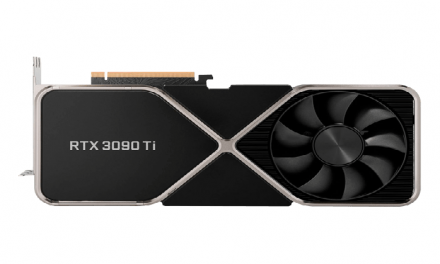