Hard to make a profit when no one can find Kepler cards for sale, NVIDIA

NVIDIA made $925m this quarter down from the $1,002m they made 12 months ago and profit is even dimmer with profits falling from $137m to a hair over $60m.  This marks the third year NVIDIA’s Q1 revenue has been less than in the previous year and that is going to deeply trouble investors.  Even if GTX680s and 690s had flooded the market and were sitting on store shelves hoping that someone would come along and buy them that would not have helped sales in the first quarter, though if Kepler had been released early and in great quantities NVIDIA might have turned this distressing trend around.

Q2 could be peachy, three models of GTX670 are still available at NewEgg after the initial sales and if the GTX680’s production can be ramped up without much in the way of associated costs we could see some nice financials in the summer.  After all they do have the best cards on the market right now. Hit up The Inquirer for more.

"Nvidia is on a high after a successful Kepler GPU launch but its financials paint a very different picture. The firm’s first quarter of its 2013 fiscal year yielded revenue of $924.9m, just under four per cent lower than the same period a year previously, however its net income took a beating as profits fell by 55 per cent to $60.4m."

The birth of a new forum (and a mod too) 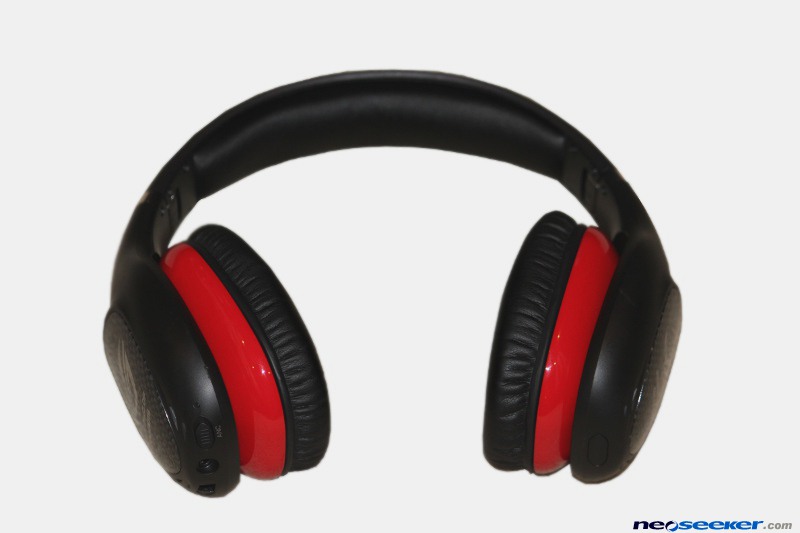