ZDNet reports that HP will cut 27,000 jobs over the next two years which represents approximately 8 percent of their global staffing. The company claims that it will take those savings — which are expected to be slightly over 3 billion dollars — and re-invest them in research and development.

CEO Meg Whitman made a statement that over the next couple of years HP will cut around eight percent of their workforce to refocus on research and development. They expect that with their projected cuts they will be able to recover $3-3.5 billion from wages to spend on their research into “cloud and big data” technologies.

Let us hope that they can keep their projected revenue even with the lessened workforce.

So many printers — but none print money.

And let us just think about the announcement for another second. The expectation is to lay off all those employees over the course of two years to reduce the short-term morale dip.

So instead you have practically all of your employees dust off their resumes in case their Russian roulette chance is not an empty chamber?

Congratulations HP — you now probably have a company full of paranoid personnel.

Once again the loss of jobs is under 10 percent and thus I hesitate to make any guesses about the health of HP as a company. My general rule of thumb is that you can very loosely tell how bad a company is off depending on how many employees they lay off percentage wise. Up to approximately 10 percent is tragic but somewhat standard restructuring for a larger company. Up to 30 percent is seriously hard times. Approximately 100 percent means the company is either attempting to reboot or get picked apart for liquidation.

Again, that is just my rule of thumb when I look at these stories. 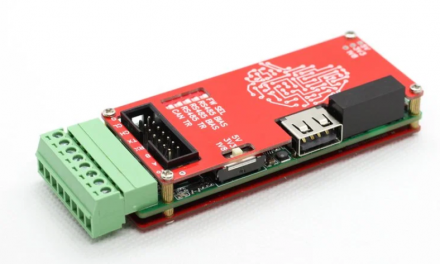