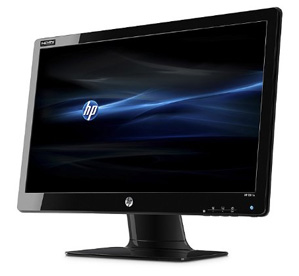 HP’s 2311xi e-IPS monitor is LED-backlit and has a native resolution of 1920×1080, giving you much better viewing angles than more commonly found TN displays, though it does sacrifice refresh rate making this display less attractive to gamers.  Overall it seems somehow behind the times, while it has HDMI, DVI and VGA inputs HP left out DisplayPort which is becoming more commonly used on both graphics cards and prebuilt machines.  TechReviewSource also describes it as having limited adjustment capabilities which is likely to frustrate professional users.  Overall it seems that HP could have done a better job on this $200+ monitor, though HP is currently selling it with an $80 rebate making it a bit more attractive.

"The HP 2311xi isn’t your typical 23-inch LED monitor. It has an extremely wide viewing angle, a beautiful IPS display and lots of connections that include HDMI. It is a full 1080p HD display that provides a very good looking image but it lacks ergonomic adjustments." 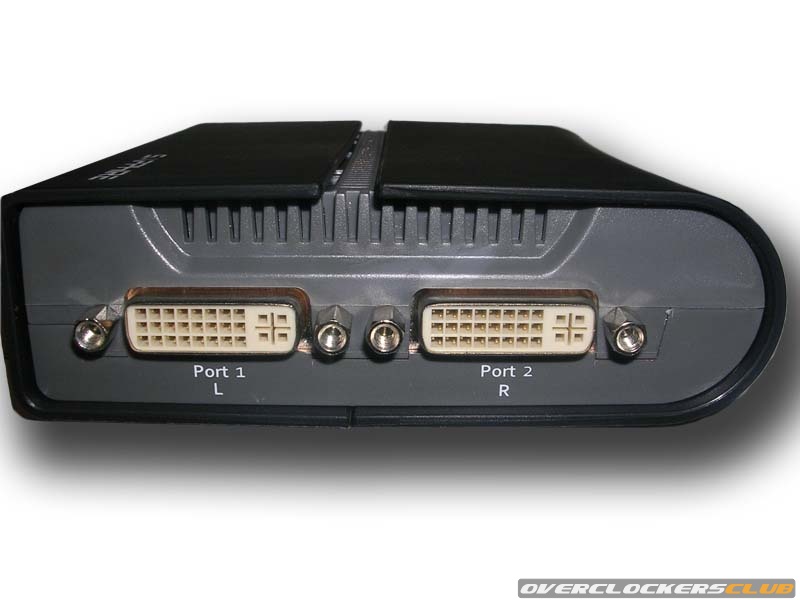