Join us this week as we talk about the ASUS N56VM notebook, XFX 7850s and 7870s, Thunderbolt on Windows and more! 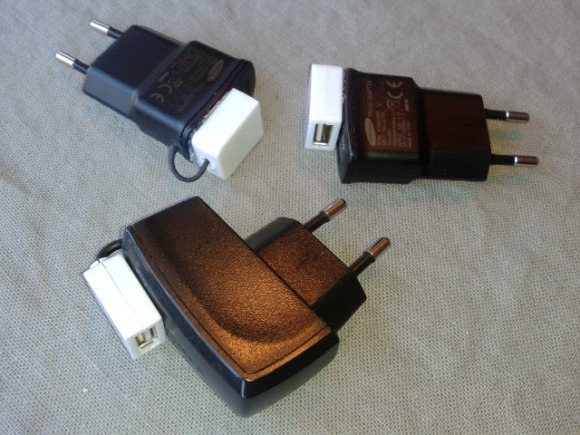 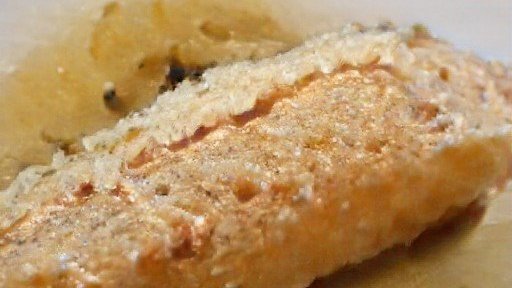