A recent forum entry from a Diablo III official agent informed gamers that if you were planning on playing Diablo III on the May 15th launch date, you had better not be using the Catalyst 12.4 drivers that were just released on April 25th.

While AMD still has about 9 days to respond to this issue, for a support rep from Blizzard to flat-out say that "12.4 isn’t going to be supported for use in Diablo III" is indicative of a larger problem – can AMD’s somewhat smaller driver team hope to keep up with NVIDIA’s as we get set for another way of pretty major PC game releases?

Quite a few users are taking up for AMD in the thread including Mortac that says:

I find this to be a very confusing answer. What are we to expect for the future? You say that Diablo III won’t support 12.4, but what exactly do you mean by that? Are we to expect support for future drivers down the road, say a few weeks after release, or are you telling us that we’ll never be able to update our drivers again for as long as we intend to play Diablo III? If the latter, then you guys really need to think that through again. People update their drivers for several reasons, and you cannot possibly expect everyone to swap drivers every time they play other games that might require the latest version.

How this issue will be resolved before May 15th will be of importance to quite a few PC gamers so let’s hope both AMD and Blizzard can get their acts together.

@ryanshrout This post from Blizzard is an unfortunate misunderstanding we are working to correct. 12.4 works fine for 5k/6k/7k users.

Also, as Robert Hallock commented in our thread below: 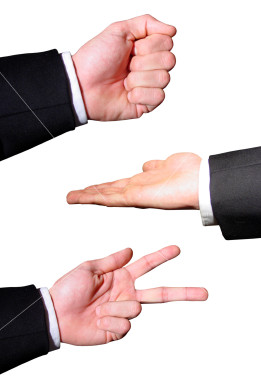 Blame it on the chipset