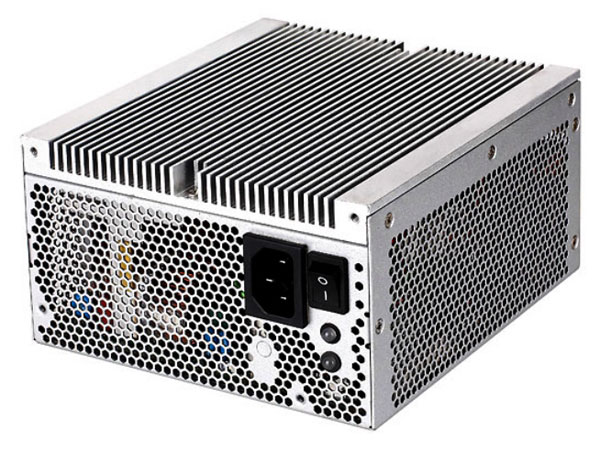 We were curious to see how the Nightjar 500W Fanless power supply would perform during this test. Several other hardware review sites that tested the ST50NF last fall found the AC ripple component on the DC outputs to be on the high side. SilverStone stated they have addressed this issue and tweaked the design so the AC ripple is well within spec on all current shipping units. SilverStone further told us that if a customer has an ST50NF that is out of spec, they will be happy to exchange the unit for a new one. While the AC ripple is still a little higher at max load than we would like to see, all of the AC ripple numbers for the ST50NF are in fact well within the recommended ATX guidelines.

I measured the AC Power Factor with an Extech power analyzer at both 115 VAC and 240 VAC input voltages. The Nightjar 500W Fanless power supply uses Active PFC circuits so as expected; the majority of readings were at or close to 1.0 at the higher loads. 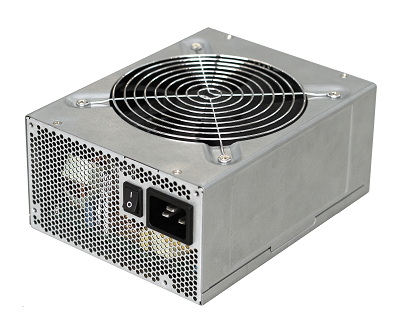 Because Why Not Plug Your PC into a Drier Outlet?