What’s up at the GTC? Check out this BOXX!

There are many professional level products to be seen at this years GPU Technology Conference, one of the more impressive being NVIDIA Maximus technology. That takes the power of a Quadro and couples it with the new Tesla GPUs for impressive live rendering and CAD applications.  These products are not for gamers more for game designers and graphical artists, but the technology its self is still something to keep your eyes on.

One of the vendors you will see is BOXX, with several different lines of computers are designed to 3ds Max, CATIA V6 Live Rendering, SolidWorks and other professional level HPC applications.  With a NVIDIA Quadro 6000 6 GB, a Tesla 2075 6 GB and a 240GB SSD for cache and programs you will be rendering like never before.

Ryan will be at the GTC so keep an eye on the page for news from that show when it begins in the middle of this week.  NVIDIA’s Maximus technology is sure to feature in some of these stories but do keep in mind this is the GTC and not the GDC so new game previews are unlikely though new benchmark software and proof of concept game engines might be. 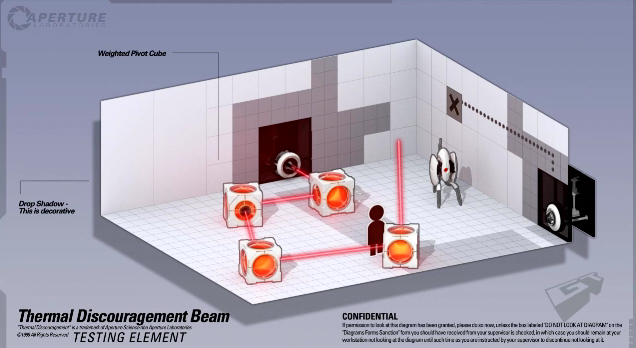