Microsoft has backed down, to some extent, from their “plug-in free; web standards only” position for the Metro-half of IE10. Some, but not all, Flash content will be able to play in the Metro browser. This change should be included in the Windows 8 Release Preview expected to be released in early June.

You may turn your back on Adobe but you’ll be back in a Flash.

Rafael Rivera has published a post on his Within Windows blog which he co-authored with Paul Thurrott about Flash integration with the Metro web browser. Until recently Microsoft was passionately against anything other than web standards in their Metro browser. Plugins are still not allowed in the application but that does not exclude Microsoft from embedding Flash into the browser directly.

I guess Silverlight is not popular enough…

Adobe actively supports Microsoft’s efforts and has provided the source code to facilitate the integration into Metro Internet Explorer 10.

Security will rest somewhat on Microsoft’s ability to patch their software in time but will also be supported by a whitelist system. Flash for Internet Explorer 10 will only be supported on certain websites in certain ways. Unless your website is listed as requiring Flash for compatibility reasons then your website will not have access to the platform.

I am not really sure whether there is a cut or dry answer to whether this is a good thing or a bad thing. The only thing I can say for certain is that Microsoft gives the impression that they had a strong and clear vision for Windows 8 and since completely abandoned their plan.

It follows the rumors of what happened to Vista: a bunch of years working on a secure memory management architecture that was scrapped at the last minute requiring over half of the OS to be rewritten in C++.

We all know how great that turned out. 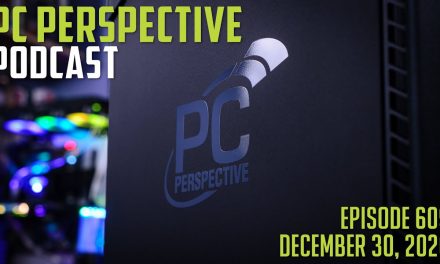