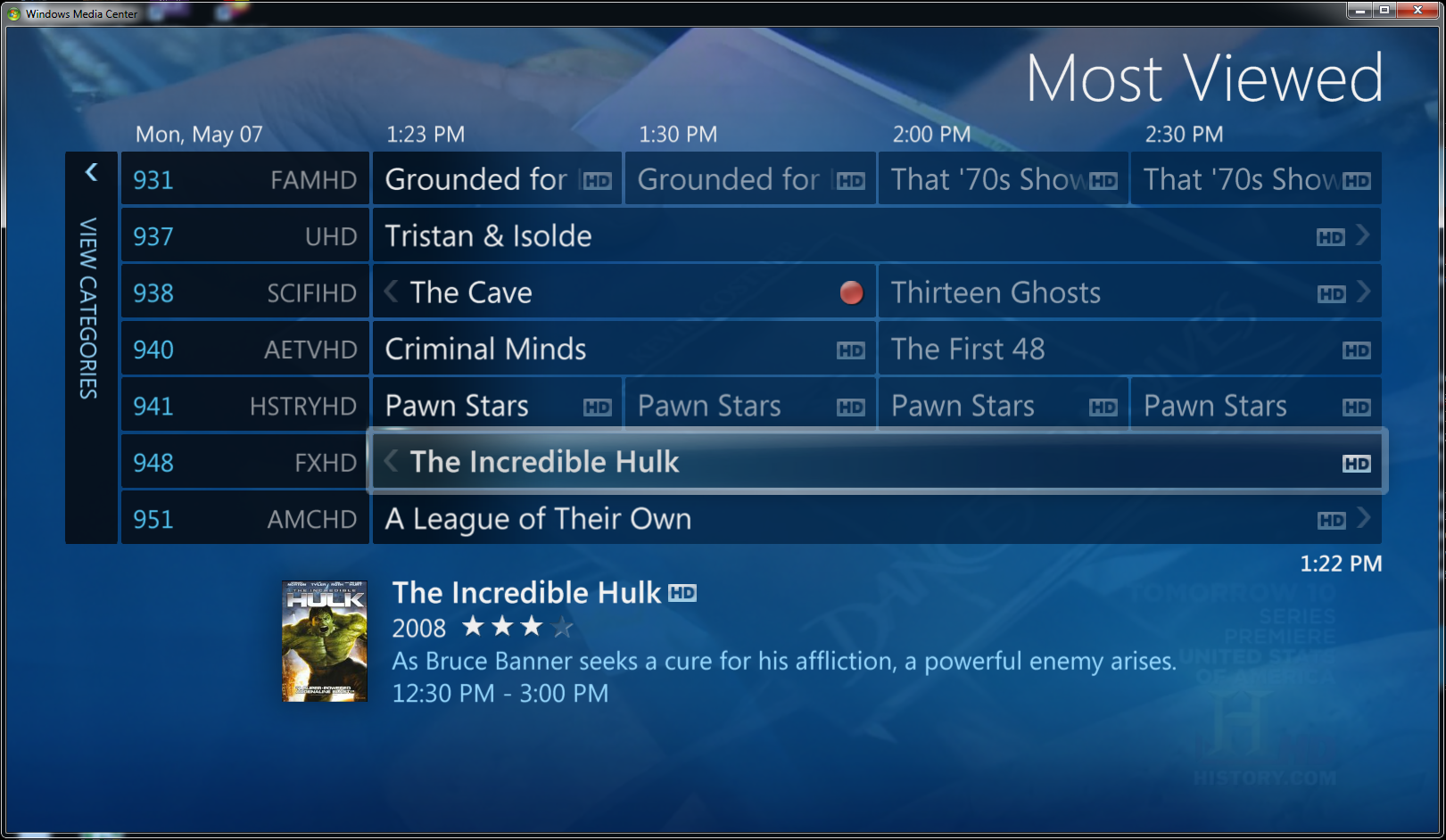 News is circulating around the Internet that Microsoft is taking Windows Media Center out of Windows 8 and offering it as a separate paid add-on for Windows 8 Pro users. Many are not happy about the decision.

Windows Media Center is an application developed by Microsoft that provides a TV friendly interface for all the media on your computers including photos, videos, music, and television. That last function is quite possibly the biggest feature of WMC as it allows users to ditch their cable set top box (STB) and turn their computer into a TV tuner and DVR with the proper hardware. 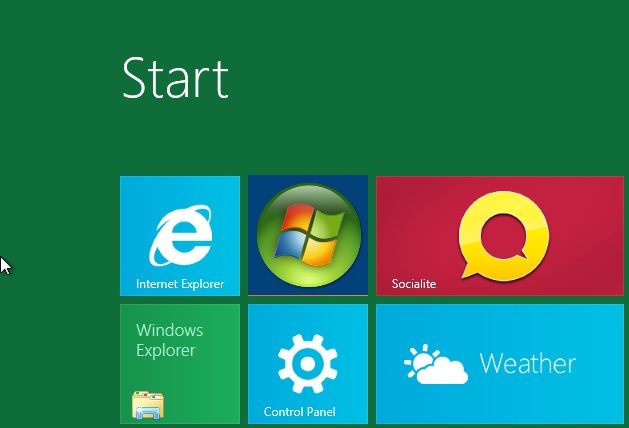 The program debuted as a special edition of Windows called Windows XP Media Center Edition. It was then rolled into the general release of Windows Vista and then into many editions of Windows 7. Windows Media Center has a relatively small user base relative to the number of general Windows users, but they are a vocal and enthusiastic minority. About a month ago, I got a CableCard from Comcast (after a week of… well, let’s just say it’s not a pleasant experience) and after pairing it with the HDHomeRun Prime and my Windows 7 machines, i was able to watch and record TV on any of the computers in my house as well as on the living room TV via an Xbox 360 acting as a Windows Media Center extender. I have to say that the setup is really solid, I have all the expandable DVR space I could want, and the WMC interface is so much snappier than any cable or satellite set top box I’ve ever used. Windows 7 became that much more valuable once I was able to utilize Windows Media Center.

With that said, it is still a niche feature and I understand that not everyone needs or wants to use it. It is even a feature that I would pay for should Microsoft unbundle it. Yet, when I read a bit of news concerning Windows 8 and WMC over the weekend, I was not happy at all. According to an article at Tested.com, Microsoft is going to unbundle Windows Media Center for Windows 8 into a separate downloadable Media Center pack with a currently unknown price (so far, I’m disappointed but still willing to accept it). The Media Center pack will be made available for purchase and download using the “Add Features To Windows 8” control panel option–what was known as Windows Anytime Upgrade in previous versions of Windows.

What is confusing (and what I find infuriating) is that users will only be able to purchase the Media Center pack if they are using the Pro version of Windows 8, leaving home users out of luck. Due to Windows 8 Pro essentially being the Ultimate Edition of previous Windows versions, it is definitely going to cost more than the base version, and that is rather disconcerting. I have no problem paying for the Media Center pack, but I do have a problem with Microsoft artificially limiting who has the right to purchase it to begin with. It just seems downright greedy of them and is a big disservice to Media Center’s faithful users. Microsoft should go with one method or the other, not both. For example, they should unbundle Media Center, and allow users of any desktop (not RT, in other words) Windows 8 version to purchase it. Alternatively, if they are going to limit Media Center to be a Pro version only feature, it should be a free download. Users should not have to pay for the privilege to pay for the software, especially when Microsoft has said that Windows 8 Media Center will not be very different from the one in Windows 7 and will only contain minor improvements.

Rick Broida of PC World has been a bit more straightforward in stating his opinion of Microsoft’s decision in saying “I’m hopping mad.” And I tend to agree with his sentiments, except for WMC needing to be free. I’d be happy to pay for it if it means Microsoft continues to support it. I just have an issue with the pricing situation that the news of the decision is suggesting. To be fair, Microsoft has not yet released final pricing information, so it may not be as bad as I’m thinking. Even so, the news that they are making WMC a paid add on and are limiting it to Windows 8 Pro only leaves a rather bad aftertaste. Mr. Broida encourages HTPC users to not upgrade, and to stick with Windows 7. I don’t think I’m at that point yet (though I get where he’s coming from), but I will say that Windows 8 was a tough sell before I heard this news, and the WMC news isn’t helping. I can only hope that Microsoft will reconsider and, dare I say it, do the right thing for their users here. 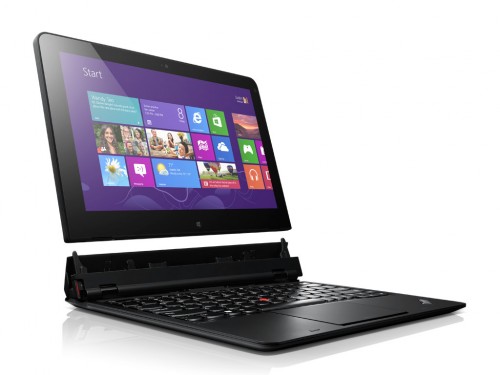 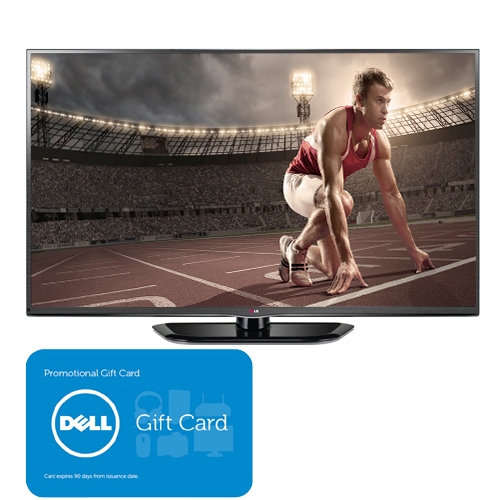