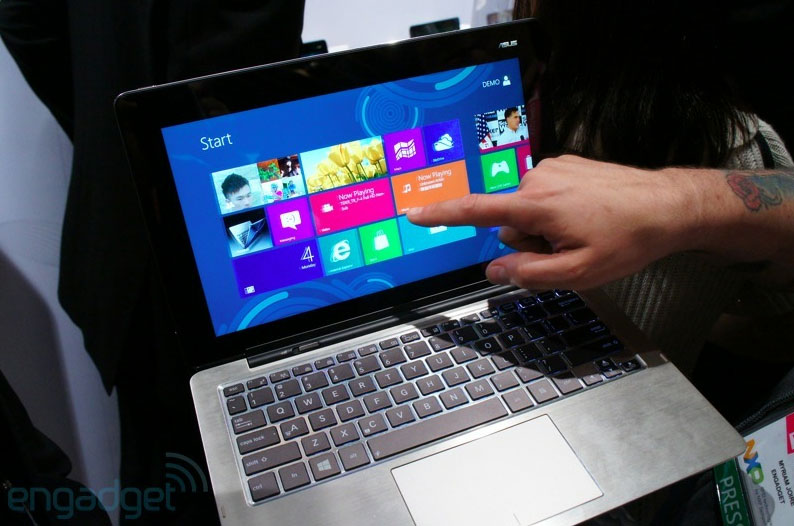 Another in a line of announcements from ASUS today is the Transformer Book, an Ultrabook with a detachable tablet.  I find it interesting that ASUS chose to go with the "Transformer" brand for this machine that is x86 and Windows based rather than ARM and Android based.  Engadget has a lot of photos and details, including information about the hardware included within: an Intel Ivy Bridge-based Core i5/i7 processor, 4GB of memory, an SSD for storage and 11, 13 and 14-in screen sizes.

Since these are taking the Ultrabook name we have a general idea of the physical traits including the thickness and performance found within.  In the standard notebook mode we can see the Transformer Book with its high resolution screen, backlit keyboard and single surface touchpad. 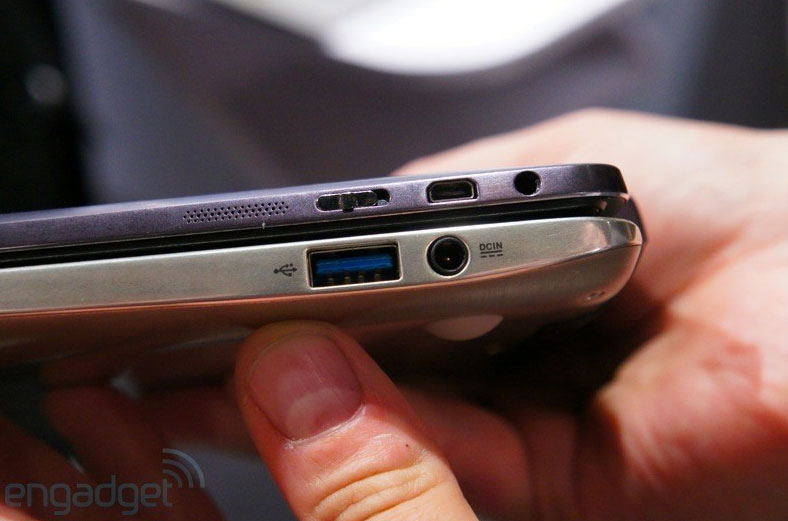 The design of the Transformer Book is very familiar to users that have seen other Transformer tablet models.  One interesting aspect noted by Anandtech is that the base of the Book (the keyboard and touchpad) will actually include a discrete graphics chip leaving the tablet alone to operate on the Ivy Bridge graphics alone. 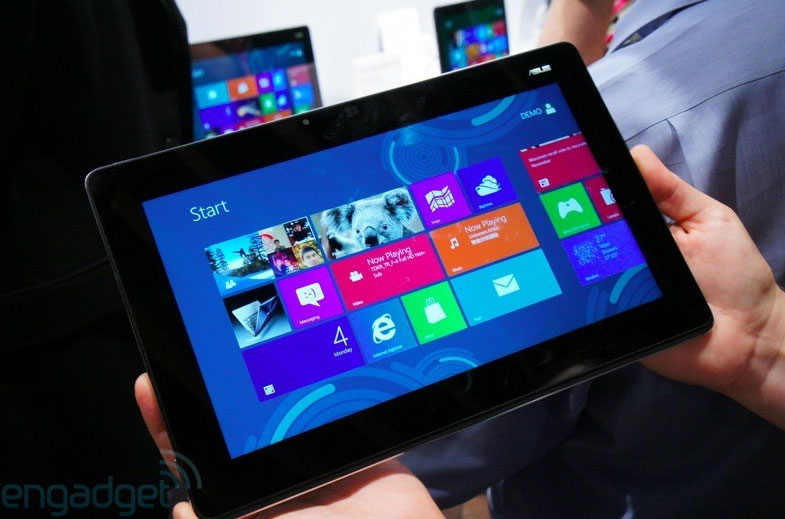 Here is the Transformer Book in its tablet-only form and it should operate like just about any Windows 8-based device.

I am very interested to hear about the battery life of these Ivy Bridge-based tablet devices and how much of an extension you’ll get when utilizing the keyboard base.

Check out the video from Engadget below! 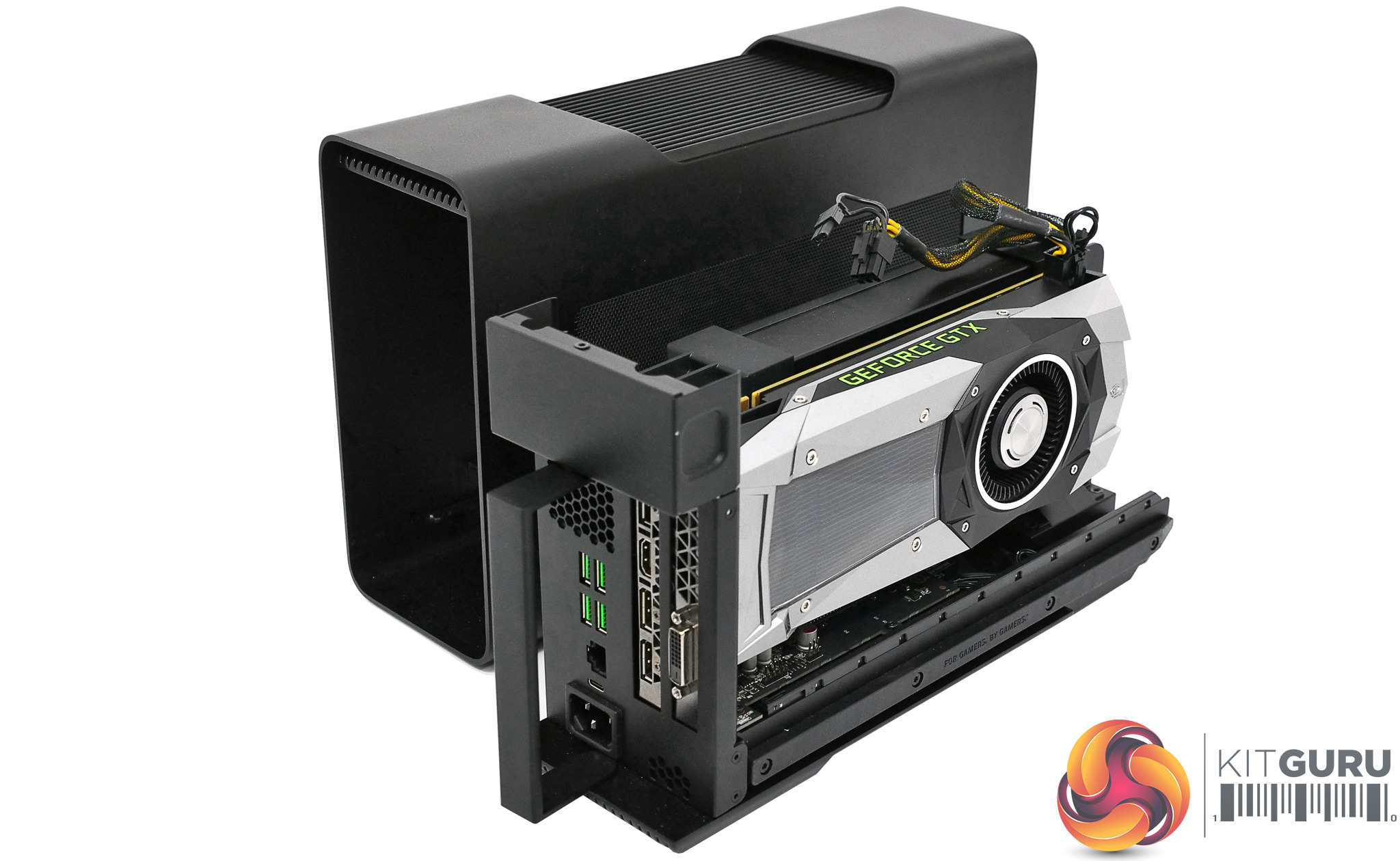 Move over Razer Blade, we want to see the Razer Core