Earlier this week, we and several other sites reported that a Gigabyte Z77X-UD3H motherboard managed to take the Ivy Bridge i7-3770 with a single core enabled all the way to 7.03GHz and ASUS would like to know what all the fuss is about.  It seems that on January the 5th, ASUS took the i7-3770 to 7.06GHz on a P8Z77-V Deluxe which not only beats Gigabyte’s overclock but did so long enough ago we needed to be reminded of it. 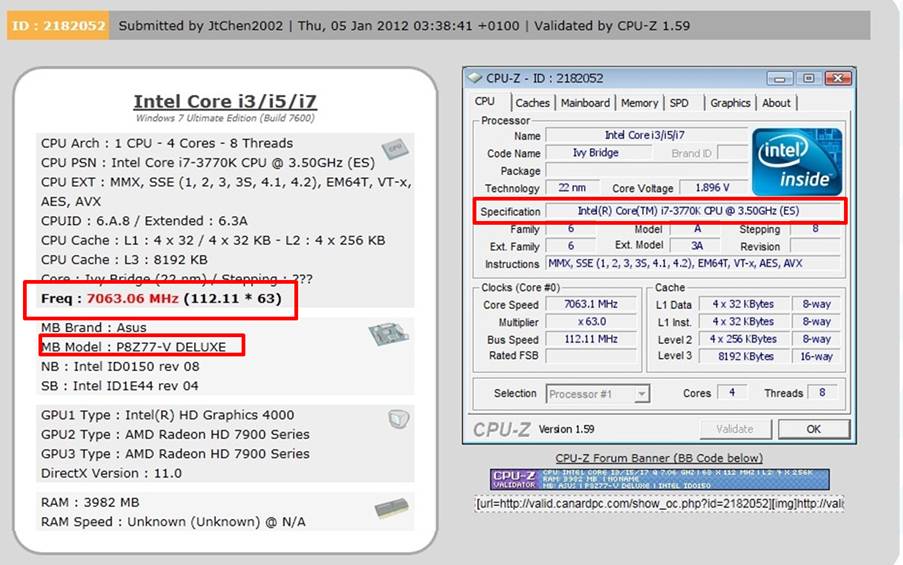 That was not even the best overclock that ASUS managed, the tiny Maximus V Gene could support a speed of 7.07GHz.  That speed was hit yesterday by Andre Yang and seems to demonstrate that for extreme overclockers it is ASUS’ Z77 boards which you should be counting on. 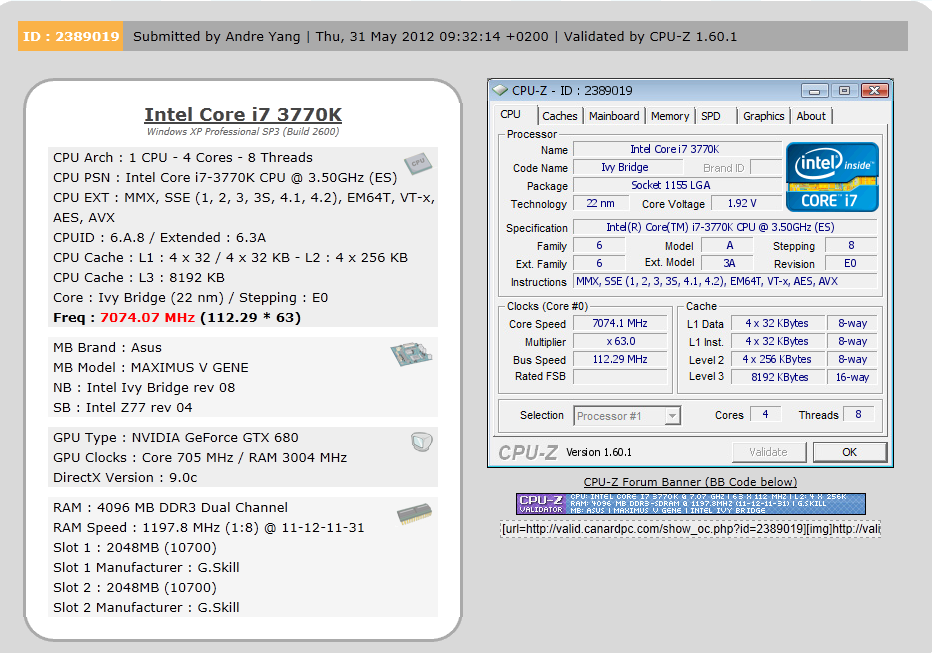 Hopefully this little correction will start an overclocking war between the two manufacturers, as both host events for overclockers as does MSI who have not chimed in to this contest yet.  LN cooling is not for the faint of heart but it is what you need to practice in order to compete at this level.  Gigabyte does seem to have one record which does still stand, DDR3-3280 MHz is quite spectacular.

ASUS master overclocker Andre Yang has managed another benchmarking world record, once more using the Intel Z77-based ROG Maximus V GENE mATX. Utilizing a quad-core/eight threaded Intel i7-3770 Ivy Bridge processor, Andre was able to overclock the CPU to an impressive milestone frequency of 7074.7MHz, again breaking the fabled 7GHz processor threshold and overtaking the previous record of 7.06GHz ( which was previously set and held by ASUS with the P8Z77-V Deluxe ). The CPU multiplier and BCLK were set to 112.69 x 63. The Maximus V GENE had 4GB of G.Skill DDR3 RAM, clocked to 1197.8MHz. The graphics card used was an ASUS GeForce GTX 680, set to 705MHz/3004MHz. Keep in mind quad-core and eight-threaded overclocking presents a much tougher challenge than more traditional single-core and double-threaded tuning in terms of stability and consistency, making the feat even more impressive. 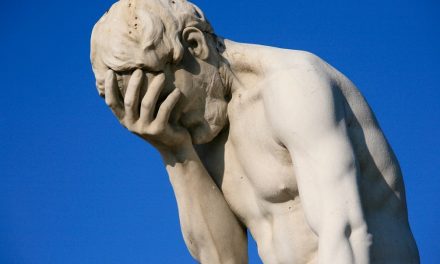 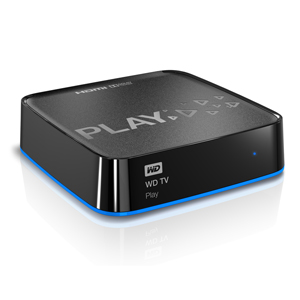 Heck no, we’re no SCO 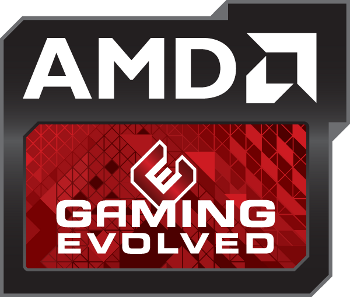