Popular benchmarking software company Futuremark has announced on their website a new version of their 3DMark application for Windows 8 benchmarking. While not available for download (yet), the application can be used to benchmark the performance of Windows 8 machines. Currently the company is calling the software "3DMark for Windows 8" which breaks the traditional numbered naming scheme.

Not much is known about the particulars yet, but we were able to snag some screenshots from their site which may or may not be publicly available any more. Take a look below the break (there are quite a few). More information should be coming shortly as Computex 2012 marches on.

I will miss the rocket powered airship and big guy with the minigun, but I suppose these benchmarks will be fun to watch as well. 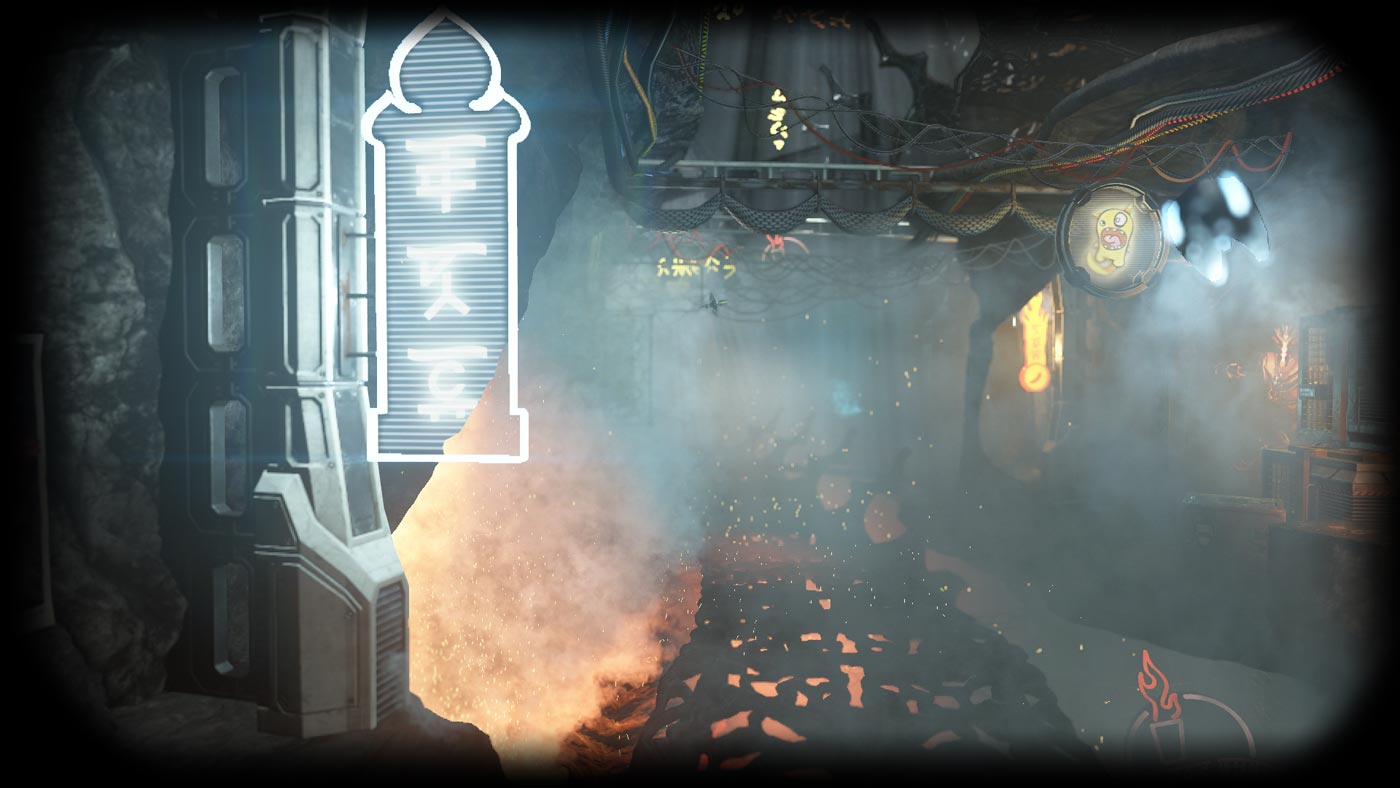 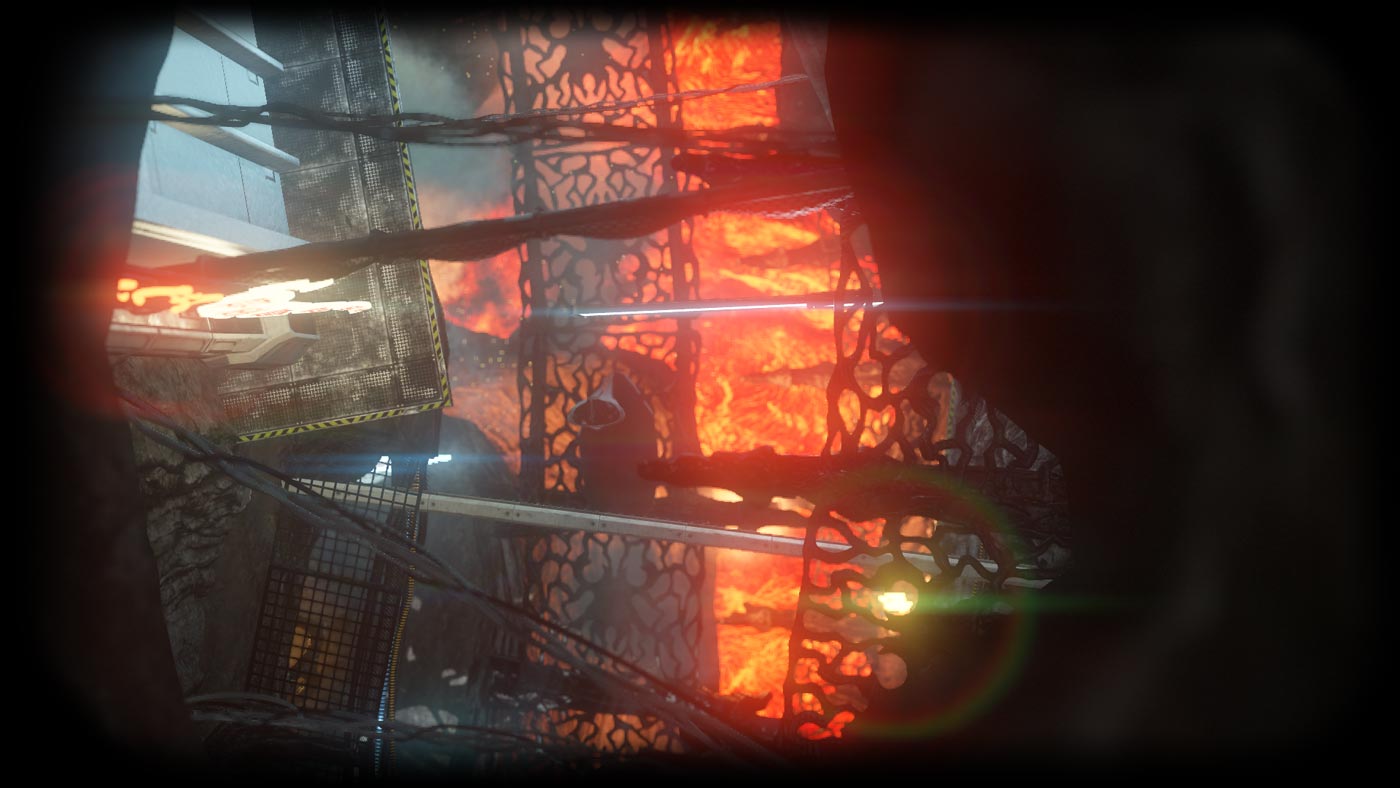 See more screenshots after the break!! 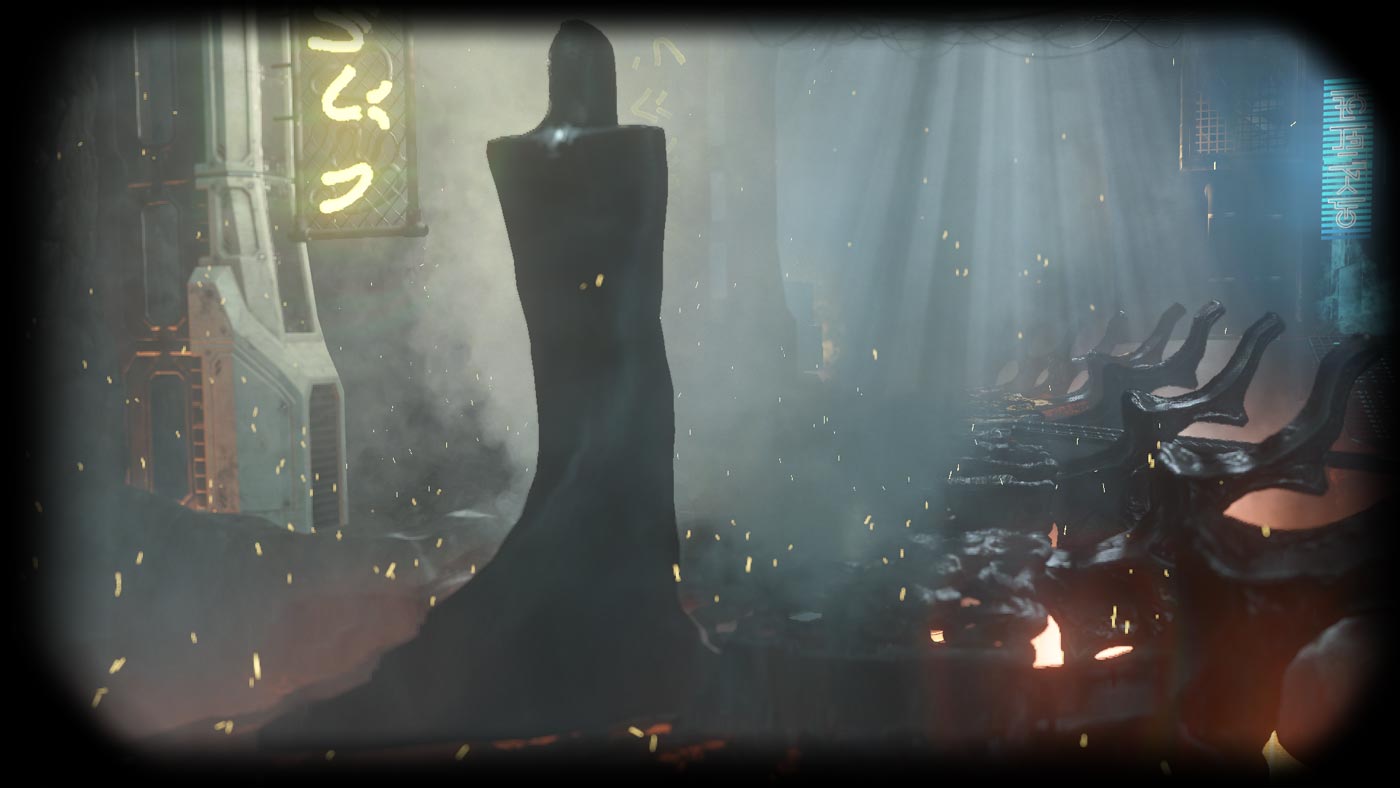 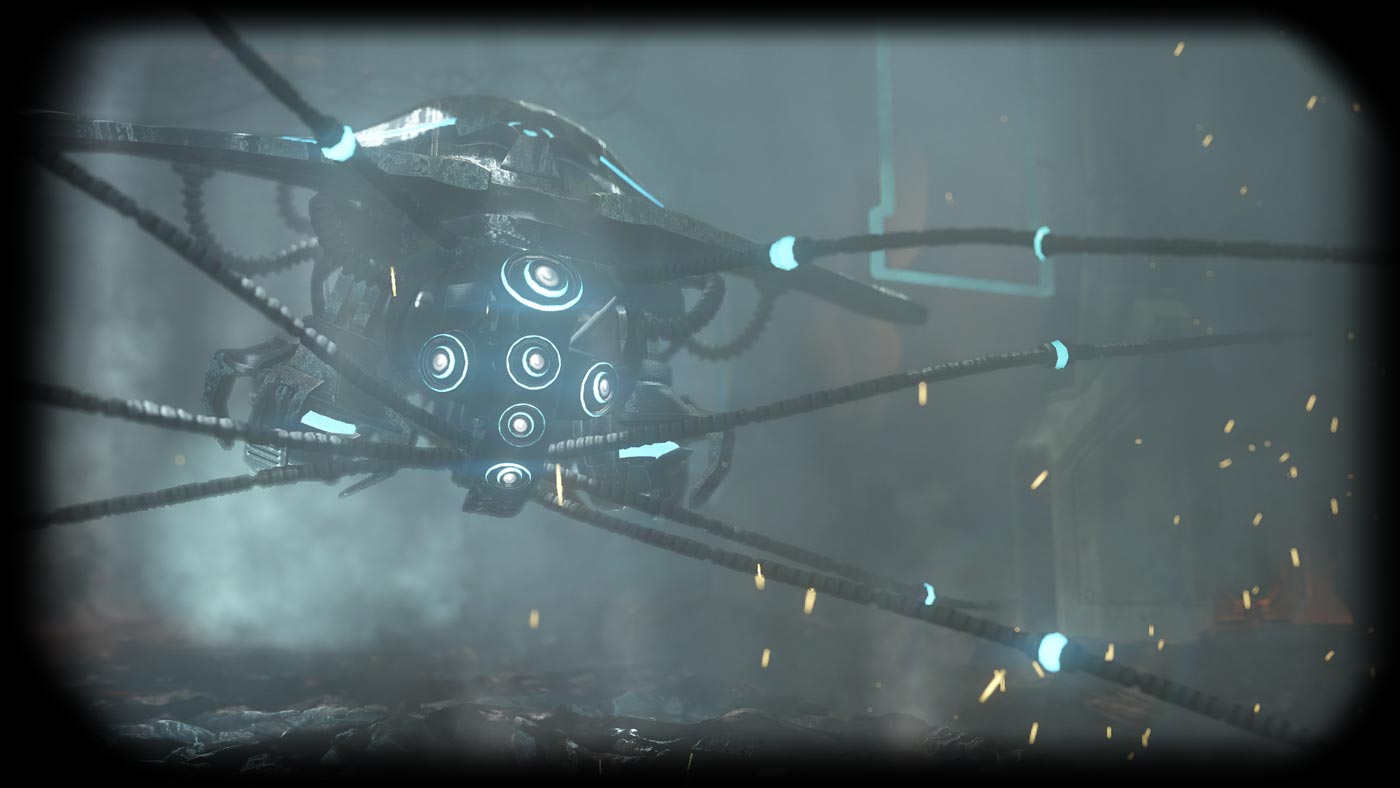 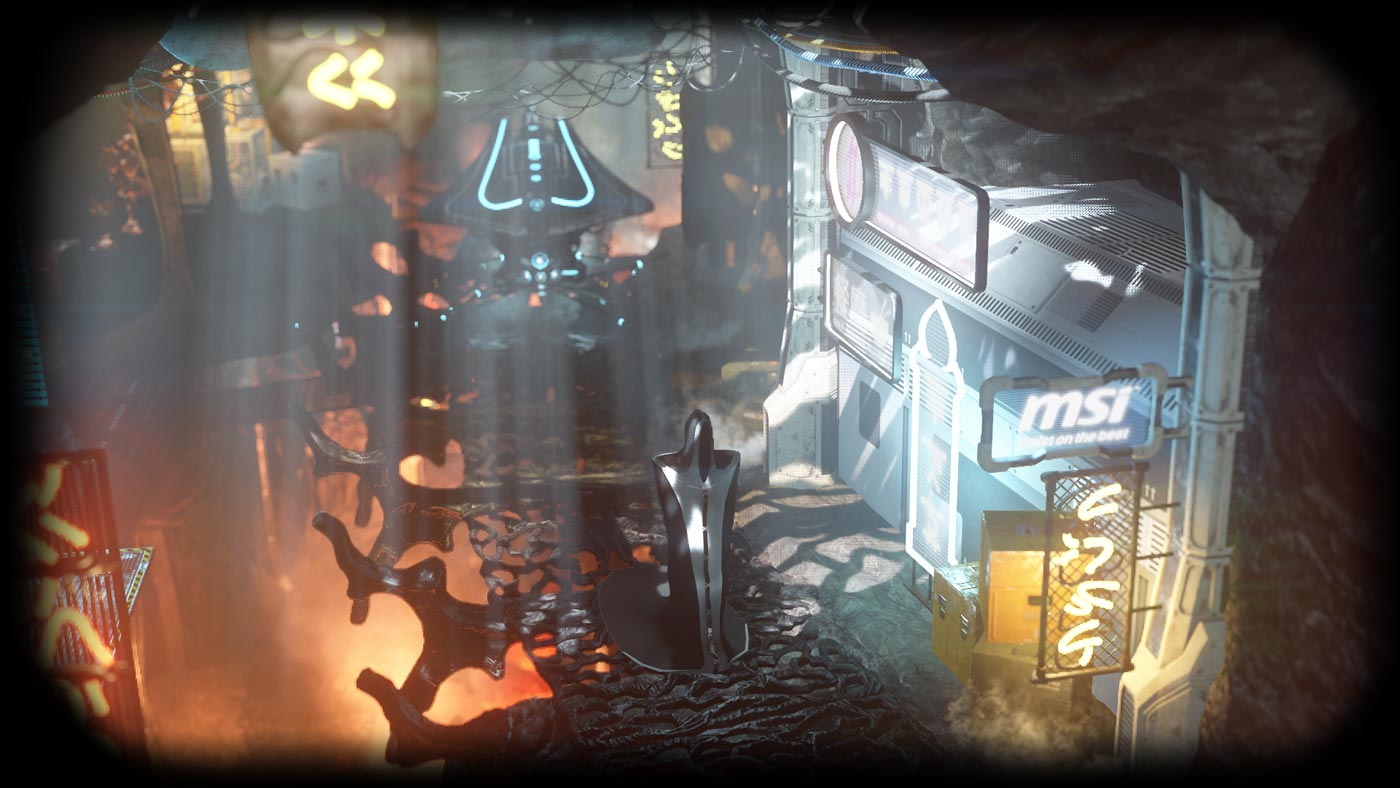 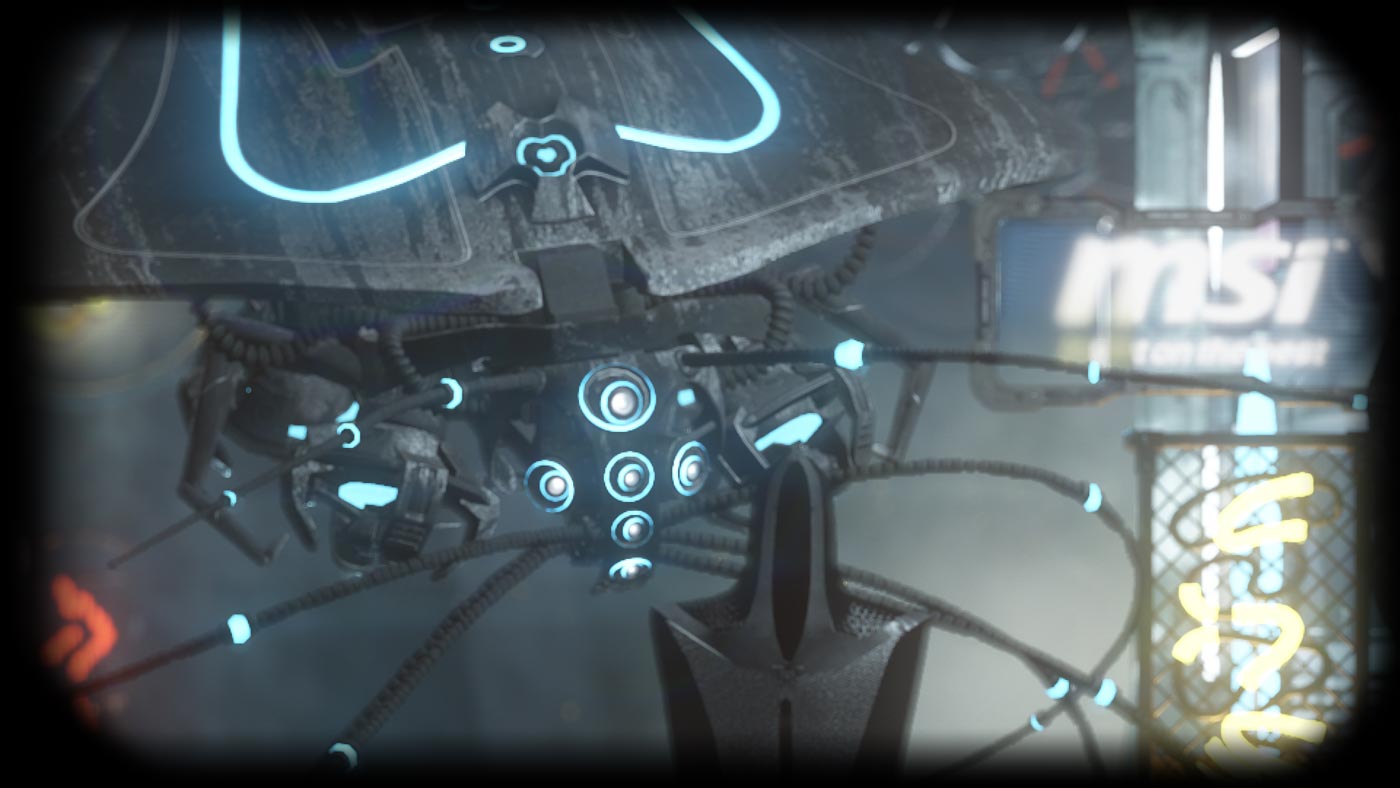 Stay tuned for more information as we get it.

Weekend projects from the forums

Corsair sounds out a new market with a 2.1 surround sound system