Acer–a computer OEM mostly known in the US for its tablets and notebooks–today announced two new ICONIA W series tablets running Microsoft’s upcoming Windows 8 OS. Sporting IPS displays and a white chassis finish, they provide plenty of connectiivity options in a sleek package. Unfortunately, the company is not yet talking about specifications, pricing, or availability. Acer is currently showing off the tablets at Computex 2012 in Taipei, Taiwan.

Acer has started off Computex 2012 news week with a bevy of product announcements. The latest products being unveiled at the exhibition are two new ICONIA tablets running Windows 8–the ICONIA W510 and W700. Both tablets feature a white colored chassis with dark bezel around the screen on the front face. The front of the tablets include a Windows (key) button and a front facing camera (at least on the W700). From there, the two tablets differ in physical size and available expansion ports. It is unclear if what exactly the internals are in the two tablets as those specifications have not been announced.

The W510 is the smallest of the two with a 10.1” IPS display. It also comes with a dock that features a chiclet keyboard, trackpad, and extra battery that the company claims can extend the tablet’s battery life to up to 18 hours. The dock has one full size USB 2.0 port and a charging port (dock connector). The tablet itself packs a docking port, SIM card and microSD card slots, micro USB connection, headphone audio output jack, and HDMI video output. Further, the ICONIA W510 has two speakers, volume control buttons, an integrated microphone, and power button.

On the other hand, the Acer ICONIA W700 features a 11.6” IPS display with 1920×1080 resolution, two bottom edge mounted speakers, front facing camera, microphone, and windows key. Acer has packed the tablet with the latest external IO options including three USB 3.0 ports, a Thunderbolt port, micro HDMI port, and a headphone output jack. The tablet also has a DC power jack (it must draw more power than USB can give it) and two vents along the top of the tablet. Interestingly, this does suggest that the W700 tablet has much beefier hardware than the 510, which does not have those vents. It will be interesting to see exactly what Acer has managed to pack into the small metal chassis hardware wise!

Another notable difference between the W510 and W700 is the dock. The W700’s dock does not have an integrated keyboard or tackpad. It only acts as a stand (with two small speakers and a windows key) that can be used to prop up the tablet in either portrait or landscape mode.

Engadget managed to get some hands-on time with the two Acer tablets and accompanying docks. You can see a video of the W700 above and photos and a video walk-through of the W510 can be found here. Despite the keyboard-less dock, I’m interested in the W700, though I’ll be waiting for more detailed information on the specifications before getting too excited. Despite my “meh” feeling towards Windows 8 on a desktop, I did like it when paired with a touchscreen convertible tablet, and the slate looked pretty smooth in the video (so I’m hopeful that this will be a solid device). Stay tuned for more detailed specifications as either Acer releases it or someone manages to snag one to take apart. 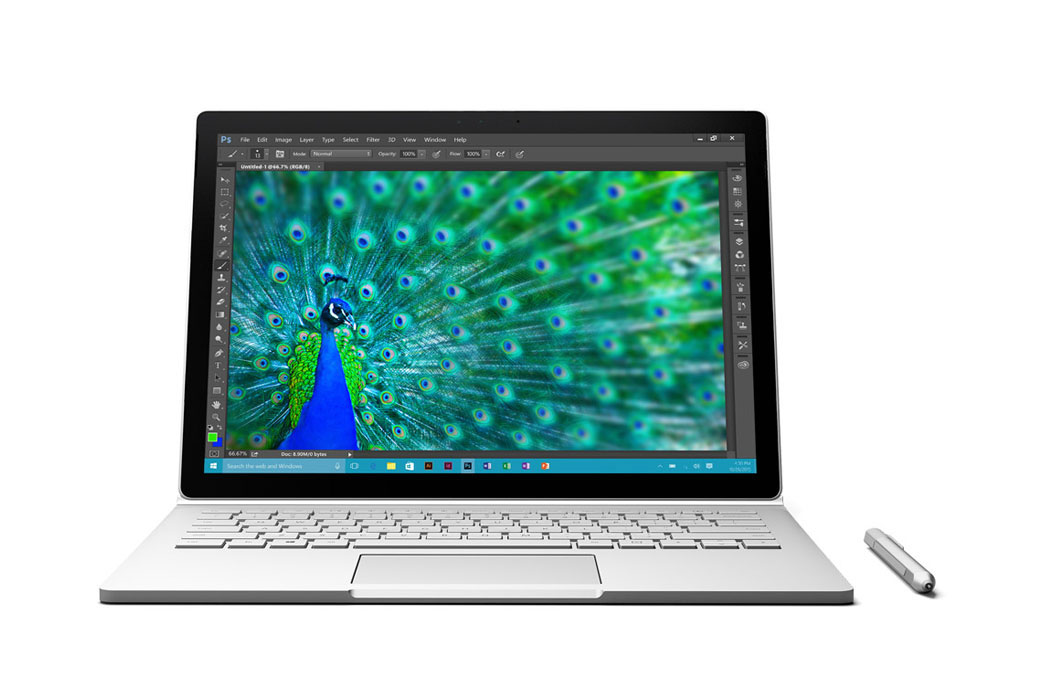