Star Wars 1313 is a mature-themed video game published and developed internally by LucasArts as well as its sister companies: Lucasfilm Animation, Industrial Light and Magic, and Skywalker Sound. The game allows the player to experience being a bounty hunter in the Star Wars universe. The demo released at E3 is powered by Unreal Engine 3 and an NVIDIA GPU.

The Star Wars franchise has not been the most beloved lately — but this might change some minds.

What does this have to do with Nashville, Spike?

There are two possibilities for the identity of the bounty hunter — and they are not mutually exclusive. Typical speculation is that the bounty hunter will be the premiere star in an upcoming LucasFilm production such as a live action TV show. What I speculate, and the look of the player model supports this, is that the character actually is related to Jango Fett as was previously rumored.

That of course is just speculation and not one that I will flesh out any further.

The demo itself was stated by Mark Rein of Epic Games to be running on Unreal Engine 3. LucasArts has confirmed that the demo is running on a PC with an NVIDIA GPU doing the calculations.

I have not been able to track down release date information or supported platforms but it is pretty safe to say given the demo that it will be available on the PC. I guess that is all I really care about, to be honest. 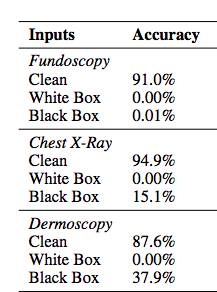