Last month, Johan Andersson posted on twitter a tweet that stated future Frostbite engine based games in 2013 would require a 64-bit operating system. The full tweet is shown in the image below. He suggested that it would be a good idea to upgrade to Windows 8, though it is difficult to judge sarcasm in text (hehe). That bit led to a big explosion of tweets as the Internet revolted against what they thought would be required: an x64 version of Windows 8. Mr. Andersson later clarified that any recent x64 version of Windows would be fine.

The Windows 8 suggestion aside, I was very excited about the news that 64-bit Windows would be required. Currently, games are developed with both x64 and x86 versions in mind, which means that games are shackled by the limitations of the x86 (32 bit) operating system. As an example, Sins of a Solar Empire is a game that generally runs great from beginning to mid-game on large maps, but as players build up fleets of ships and have a lot of data to keep track of, the game starts to run out of memory and starts to chug–even when running the game on a 64-bit operating system. The CPU and GPU are not fully utilized, it is a RAM limitation as reported by a number of users and a situation I have found myself in numerous times as well.

32-bit operating systems (and I’m being general here) have a hard limit of about 4GB of RAM, from which the GPU, other expansion devices, and overhead steal a chunk of address space that the OS cannot use even if there is physically 4GB of RAM DIMMS in the system. With 2GB GPUs being common, that leaves a system running 32-bit OSes with 2GB of addressable system memory. From that, the OS can allocate programs, caching, and other system tasks to that 2GB of total available RAM. Modern games can easily hit 2GB or more of RAM usage, but on 32-bit systems they are severely restricted in how much they can use.

By requiring a 64-bit operating system, developers can focus on producing games that can make full use of RAM on modern systems. RTS and other strategy games are going to benefit the most, but even shooters like Battlefield (4?) will run smoother by being able to store as much data in RAM as possible without those pesky restrictions of 32-bit systems. Unfortunately, the upcoming Sins of a Solar Empire: Rebellion game will still suffer from RAM issues (though it is said to be managed better than previous releases) as it is being developed around the possibility of running on 32 or 64-bit OSes. Here’s hoping that the next SoaSE game will require 64-bit OSes just like Frostbite engine games will.

The best part, aside from performance benefits of course, is that the majority of gamers will not have to do anything when these games come out as they are already running a 64-bit version of Windows. Even OEMs have started loading x64 versions on pre-built systems in the last couple years (since Windows 7 and RAM became so cheap). Most gamers will be able to jump right in and enjoy the benefits immediately because gamers are inherently required to have at least somewhat recent hardware to play the latest games.

In the end, requiring 64-bit operating systems is a good thing, and hopefully more developers will follow in DICE’s footsteps. By freeing themselves from the limitations of 32-bit systems, they can focus on using gamers’ hardware to the fullest–at least until games start using more than 8TB of RAM (which would require a new version of Windows anyway as Win 7 x64 (Ultimate/Pro) can only address 192GB). 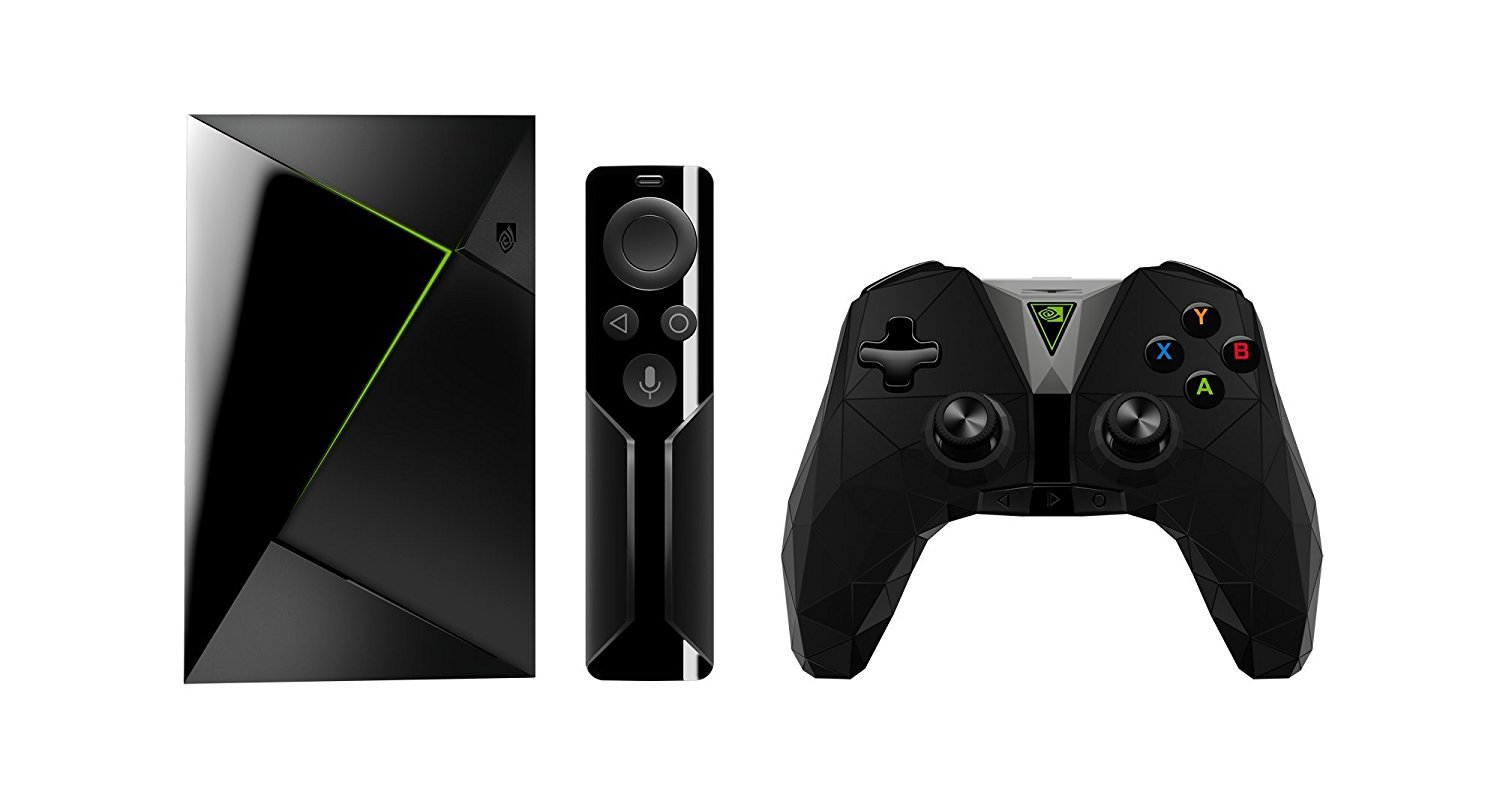 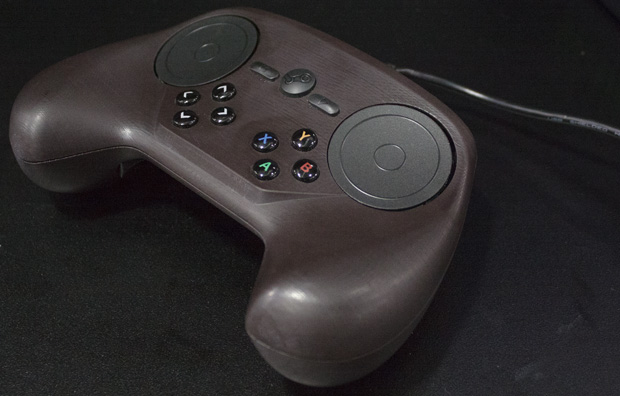