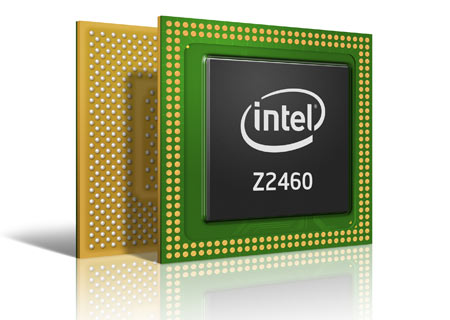 Intel will be focusing a lot of attention on the mobile phone market this year, already they have started in Asia but hopefully it won’t be too long until we start to see them here in North America.  Currently their Medfield SoC is fabbed on the 32nm process but we can expect to see 22nm chips with lower power consumption in the very new feature.  Companies unfamiliar to the West, such as Lava, Orange and ZTE are already either selling a phone or are about to release one, but those do not define the limits of the market.  DigiTimes describes their plans for the coming year as aggressive but with ARM already deeply entrenched in this market we have yet to see if this is the market where Atom will really find a successful niche.

Lava International already launched its 4.03-inch Xolo X900, featuring Atom Z2460 processor (1.6GHz), 1GB memory, 16GB storage capacity, 8-megapixel camera and a battery that allows users to connect to the Internet through 3G for five hours and talk for eight hours. The smartphone is priced around US$400." 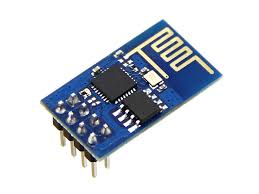 Make yourself a WiFi camera remote