Rightware’s Basemark CL provides compelling feature set to coordinate parallel computation across heterogeneous processors utilizing OpenCL. Image manipulation tests run filters on image data and produce the filtered output on the screen. The image manipulation filters are applied to video streams as a separate test, which allows benchmarking of bandwidth limitations from moving data from CPU to GPU, providing a solid real-world case for benchmarking. Physic tests enable leveraging of extra computing power that OpenCL brings into different platforms. The feature tests provided by Basemark CL enable the testing of performance of single or several features on the hardware. 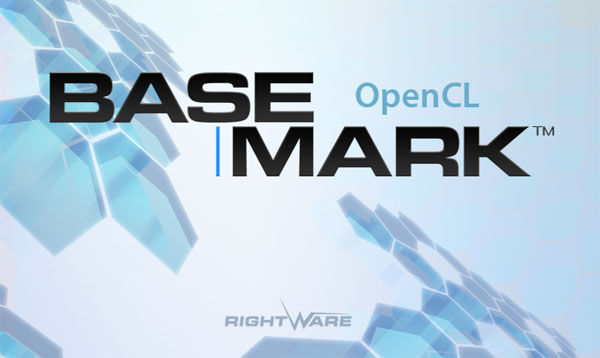 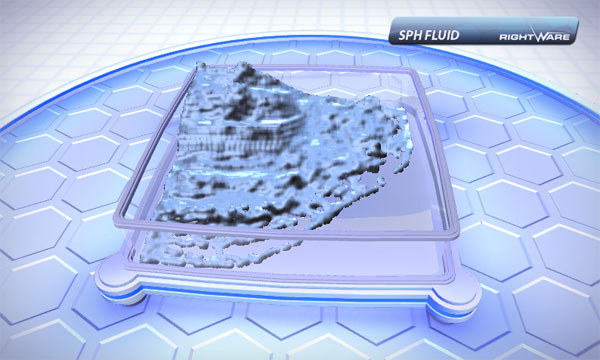 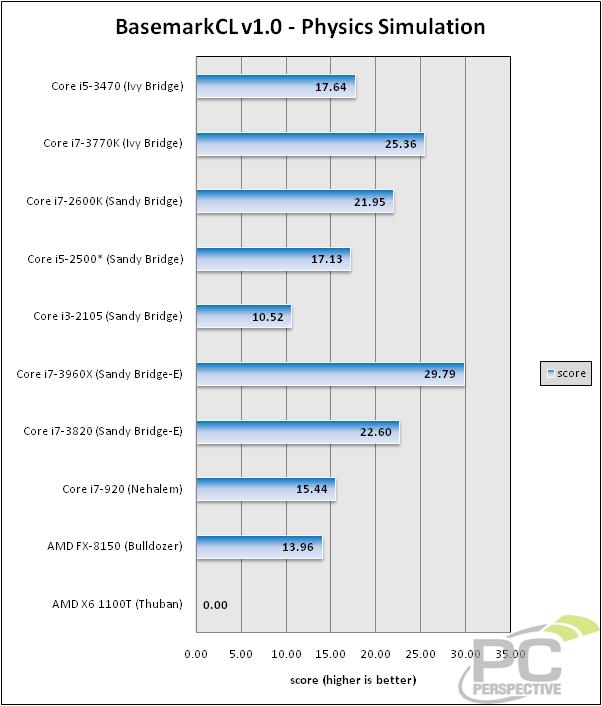 The Mandelbulb fractal is a type of 3D fractal. The fractal was recently discovered by Daniel White and Paul Nylander.

3D fractal is rendered using ray tracing. The ray tracing for the 3D fractal uses the basic ray tracing formula. For each point in the canvas a ray is casted towards to the object to be rendered. Nearest distance of a point to the surface of the Mandelbulb is calculated. The power of the Mandelbulb is changed constantly so the polynomial solution for power 8 Mandelbulb is not used, therefore this test benchmarks the performance of built-in mathematical functions in the same vein as Julia fractal benchmarks the raw ALU performance. If the point is within predefined distance of the fractal surface the ray tracing is stopped and lighting calculations are done, if not the point is moved along the ray forward until the surface is found or predefined maximum iteration count is exceeded. 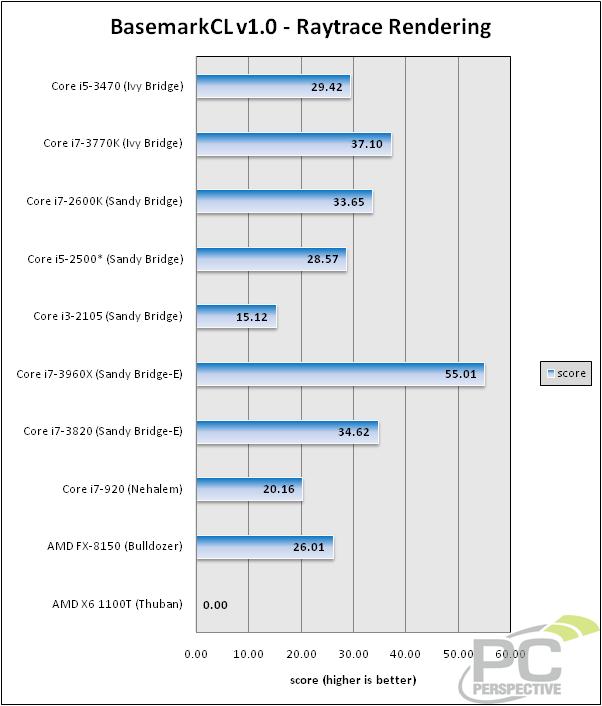 Benchmarking image manipulation performance is useful due to fact that image manipulation filters are widely used in image processing and computer machine vision applications. Various image manipulation filters are used in machine vision to find out discontinuities and remove unwanted features from images. Image processing in embedded devices has been increasingly important since the advent of cheap digital cameras. OpenCL devices may allow fast image enhancement on a modern smartphone without degrading usability nor requiring application specific circuits to perform this task.

Image manipulation tests run filters on image data and produce the filtered output on the screen. The implemented filters are listed below in separate sub paragraphs. The images in the paragraphs demonstrate how the corresponding filters affect the image. In addition performance of some of the image processing filters produces a good indication towards performance of other signal processing tasks, such as audio processing.

The image manipulation filters are applied to video streams in a separate test. This allows benchmarking the bandwidth limitations from moving data from Host to OpenCL device (e.g from CPU to GPU) and provides a good real world use case. Time spent decoding the video is not taken into account when determining benchmark score. 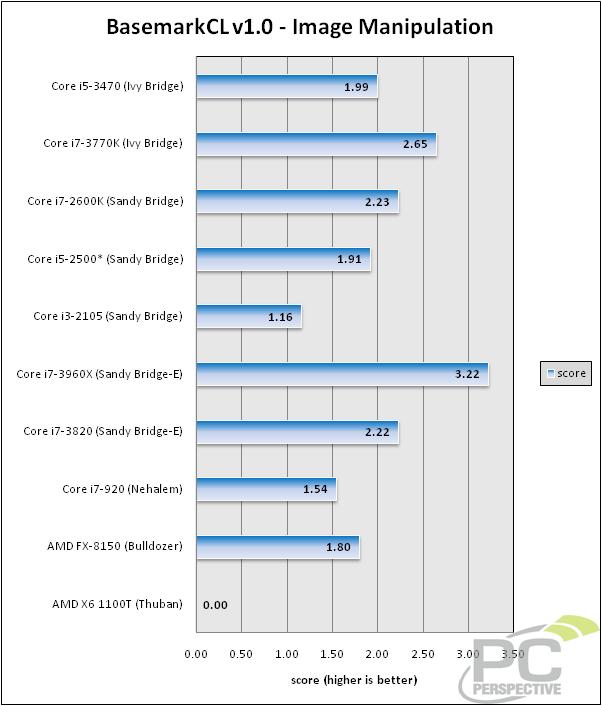 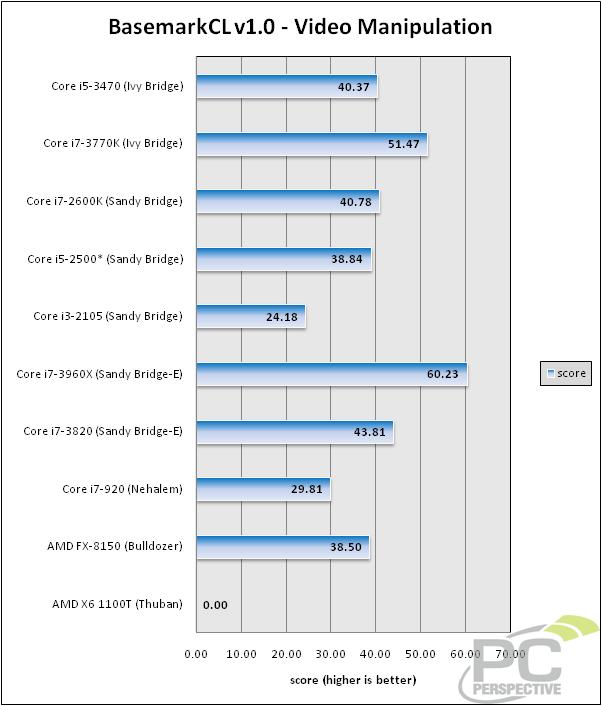 The results vary quite a bit based on the collection of tests starting with the physics simulations that see a dramatic 43% advantage for the Core i7-3700K. The raytracing set sees a 40% difference while the image and video manipulation scores are closer to 27% when comparing the 3470 and 3770K.