About the only nice thing to be said about the Ultrabook is that it is doing better than the previous CULV form factor Intel tried.  While there are a group of consumers who praise the Ultrabook, the machines never actually lived up to the specifications Intel used to define an Ultrabook.  Battery life and size have for the most part lived up to the design specifications but boot time and price certainly have not … at least at the same time.  The inclusion of an SSD capable of quickly resuming from sleep tends to move the price north of the $1000 price limit, as do the materials used in the chassis to keep the size and weight down.

Ivy Bridge is helping, as the price of the processor comes down as does the thermals but DigiTimes suggests that this may be overshadowed by a shortage of both thin screens and metal chassis which will offset any reduction in processor expense.  That hasn't stopped Dell who have announced two new Ultrabook models, the XPS 14 base model has an i5-3317U, 4GB DDR3-1333 and a 500GB HDD for about $1200 or the larger XPS 16 whose base model has an i5-3210M and a GT 630M as well as a HDD which will go for roughly $750-800USD.  Both models are over 2kg and neither truly fits the definition of an Ultrabook nor does The Inquirer find anything more attractive about them than a Macbook.  They are better than the HP Envy which was recently released at $600 which is inexpensive but as Matt Smith pointed out, that AMD A-Series in that Envy sleekbook is going to disappoint a lot of buyers when it comes to performance.

"Dell's range of XPS laptops, which are now labeled as ultrabooks in order to keep in step with Intel's latest branding, has been headed by the well received XPS 13, however the company has significantly updated its XPS 14 and introduced the XPS 15. According to the firm the XPS 14 is all about battery life while the XPS 15 is pitched at those who want to do content creation and video playback." 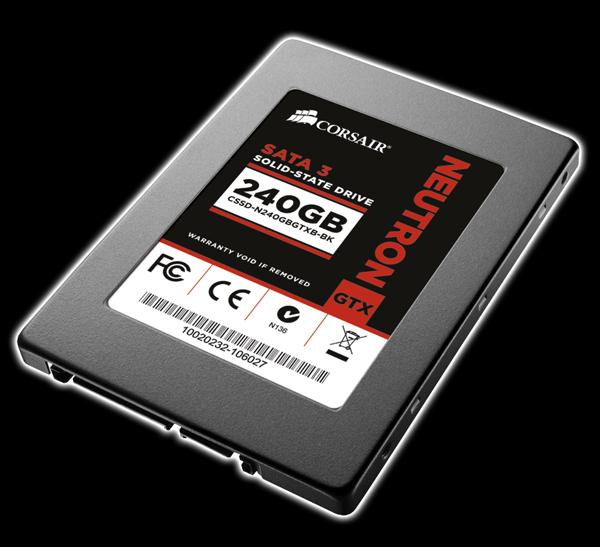 How shiny will your gaming be on an SSD