As some of you may already be aware, SandForce was acquired by LSI back in January of this year. SandForce has made a very popular SSD controller for some time now and was the first maker to demo a controller driving 25nm flash (last year). Now SandForce (under LSI) has done it once again. This time with the same type of controller driving both 19nm Toshiba and 20nm Micron (IMFT) flash memory types: 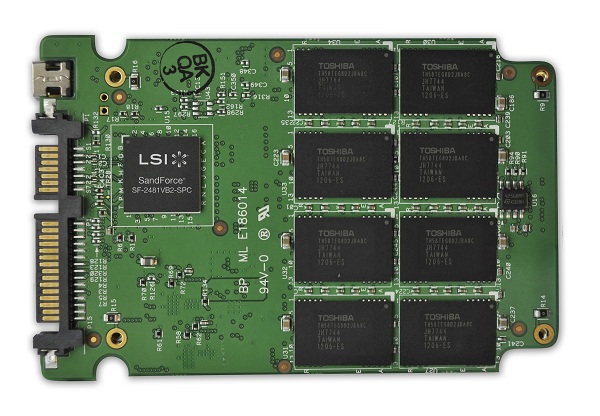 The release from LSI reports the controller supporting all six flash vendors, giving some serious flexibiltiy to makers of flash memory systems and products. Aside from a confirmation of the ability to drive newer flash memory types, the remainder of the specs appear largely the same, minus some additional tweaks to ECC necessary to support increased error rates encountered as dies shrink.

Full press release from LSI after the break:

“SSD users want to benefit from the significant cost advantages of the leading flash processes, but most SSD controllers can’t support the complexities of the most advanced chips," said Jim Handy, SSD analyst for Objective Analysis. "By supporting today’s smallest NAND processes, LSI provides OEMs and end users access to the most cost-effective deployment of flash memory in primary and I/O-intensive data storage workloads across cloud-computing, enterprise and client applications.”

As flash memory geometries continue to shrink, the need to incorporate best-in-class error correction becomes more critical. This is due to increasing difficulty for individual cells to hold a specific charge, often resulting in reduced reliability, data integrity and data retention characteristics in flash devices. To optimize the reliability and endurance of 19nm and 20nm flash storage, LSI’s SandForce SF-2000 FSPs offer industry-leading support of up to 55-bit errors per 512 byte sector, ideal for a processor designed to support both enterprise and client markets. LSI SandForce products include a unique error-correction engine  designed to address the ever-changing and increasing flash error-correction requirements of current and future state-of-the-art NAND flash technologies.

“Working with all six leading manufacturers of NAND flash technology enables LSI to optimize our flash processors for ever-shrinking silicon geometries,” said Michael Raam, vice president and general manager, Flash Components Division, LSI. “SSDs are proving their ability to deliver exceptional levels of reliability, longevity and power efficiency in mission-critical computing environments in the cloud and Fortune 1000 enterprises, and as users become more comfortable with these attributes, we’re seeing widespread adoption of SSDs that we expect to continue.”

LSI technology demonstrations will be available in LSI suites 1037 and 1038 at the Grand Hyatt Taipei. For more informance on LSI SandForce FSPs, visit: www.lsi.com/sandforce. 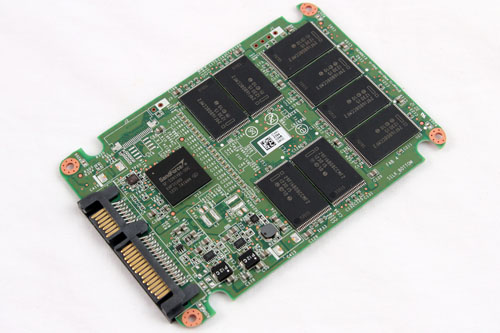