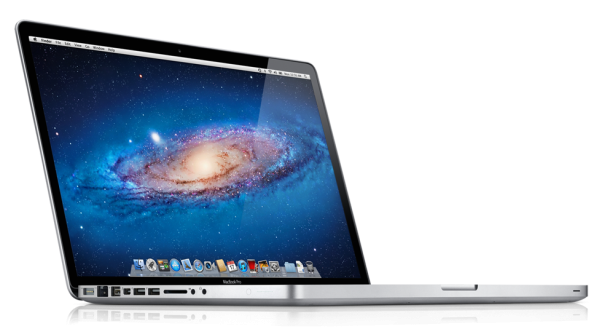 Late last year, we covered rumors releating to Apple’s Macbook Pro notebooks that hinted at future versions with high pixel density retina displays. Recent rumors suggest that DigiTime’s sources were not far from the truth, and retina displays may be coming to both the 15.4” and 13.3” notebooks.

According to Hexus.net, a senior display analyst, has been talking with Cnet on when such high resolution displays will be available. Allegedly, the display panels are already being supplied to Apple at an additional cost to Apple of $100 and $60 for the 15.4” and 13.3” notebooks respectively. The most likely source of these panels is Samsung (and possibly LG), as they have experience producing the retina displays for Apple’s iPad tablets.

Fortunately for everyone without hawk-vision, Apple’s OS X operating system has been engineered to be resolution independent, and will keep icons and text on screen an appropriate size (rather than it becoming miniscule due to the much higher resolution display).

Lastly, the source indicated that the displays would use more power, which sounds resonable considering the GPU would have to drive more pixels, and the backlight would have more work to do as well. In our previous article, and in internal discussions, we have been eagerly waiting for Apple to come out with these displays. We hope that Apple jumping into it as a premium feature will help to nudge other PC manufacturers in the same direction of higher pixel densities. Its obvious that the technology is there, but I think that it will be up to Apple whether or not it will catch on (as other PC makers do not seem eager to reduce profit margins with higher resolution displays). Sure, we won’t be seeing retina displays in budget laptops running windows, but it would be nice to have the option in ultrabooks and other premium PC laptops running Windows at some point. 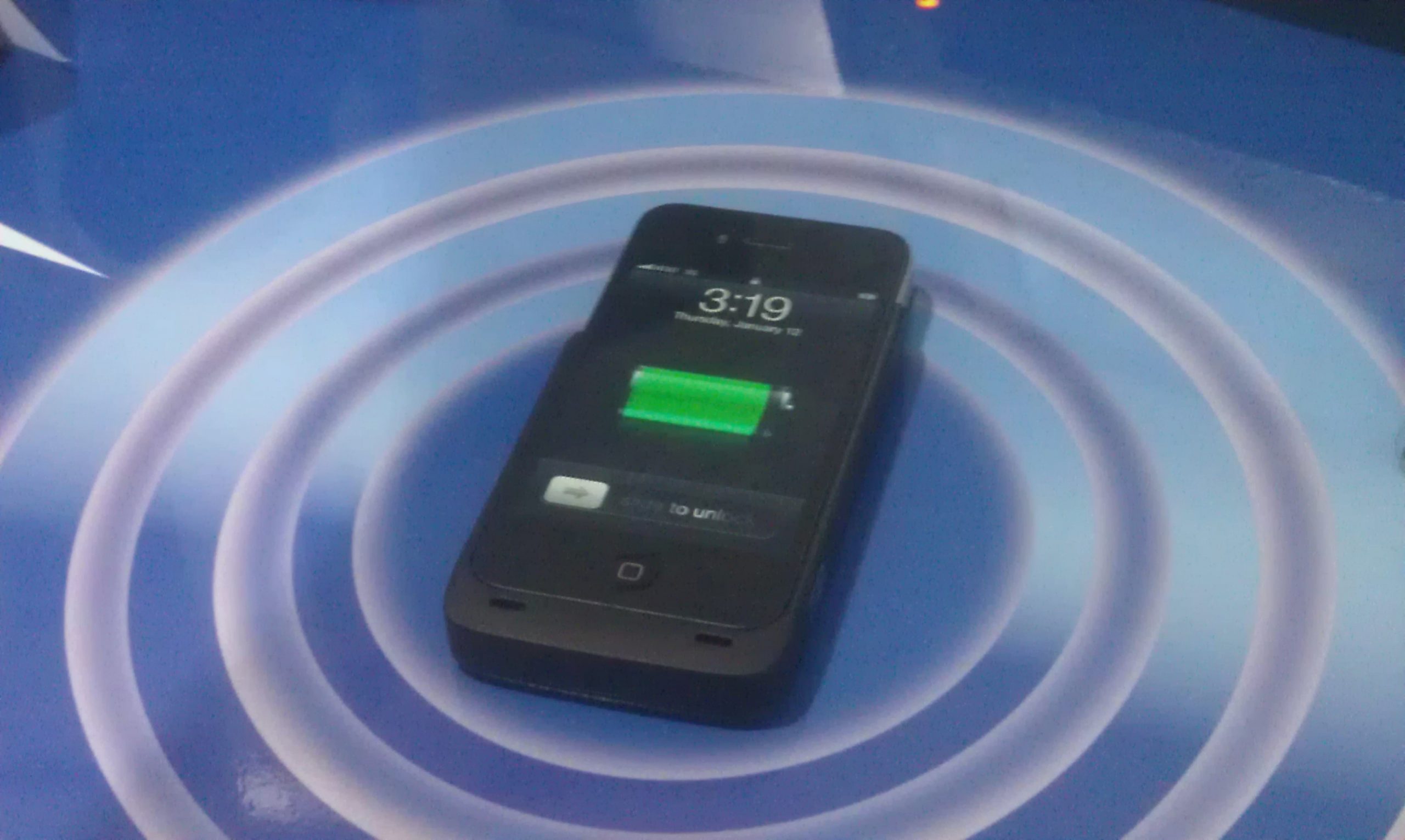 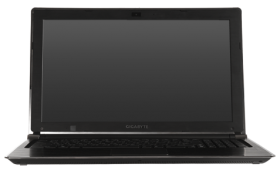