MSI has been extremely busy at this year’s Computex trade show by releasing tons of new hardware. The company today officially announced two new Ultra series laptops that are less than 1” thick and made to be ultraportable and stylish.

The MSI X460DX weighs in at 2kg and is less than an inch thick. No word yet on pricing or availability.

The other MSI Ultra series notebook is the Slider 20. The 11.6” device is constructed of plastic with brushed metal textures, weighs in at 1.3kg and is stated to be “less than 2 centimeters thin.” The interesting bit about the MSI Slider S20 is the touchscreen, however. The 11.6” screen (which has a resolution of 1366×768) can lay flat over the keyboard in slate mode or slide back and tilt upwards. In laptop mode, the chiclet keyboard is exposed. The computer will run Microsoft’s upcoming Windows 8 operating system. Powering the ultrabook is an Intel Chief River based Core i3 CULV processor, Intel IGP for graphics, and accelerometer. On the outside it features an Ethernet port, two USB 3.0 ports, HDMI port, audio output, and webcam.

The MSI Slider S20 is certainly an interesting form factor, and I suspect it will be sturdier than other convertible tablets that utilize a single hinge in the center to connect the display and keyboard. Engadget managed to get their hands on the device. They reported that although the Slider S20’s keyboard is a bit cramped and even a little too flexible, the screen hinge felt sturdy and the device felt rather lightweight. Beyond that, MSI isn’t talking detailed specifications. 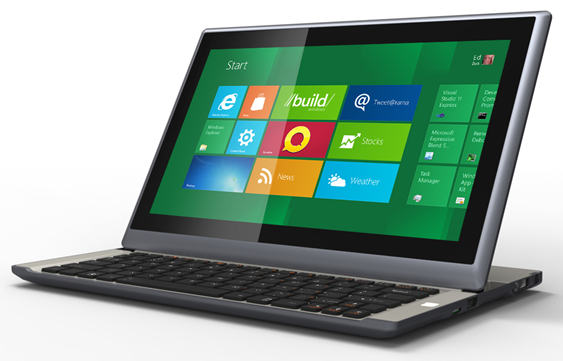 Word around the Internet is that the S20 will be sold for under $1,000 USD which is pretty good (depending on just how far under it is). I’m certainly interested in seeing what this Windows 8 tablet can do. 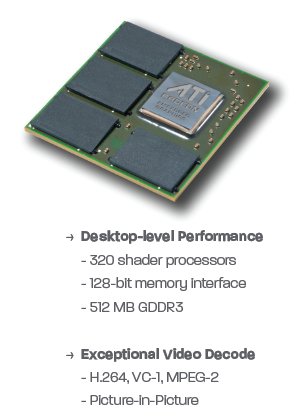