Rosewill is up to quite a bit at this years Computex with quite a few different products to house or interface with your computer. Starting with the largest of their new lineup; who wouldn’t want another full sized Throne in their house?

Nine hard drive bays with four fans passing air over them, ten expansion bays to handle even the Wonder Twin Dream System with handy grommets for watercooling or wire management the interior of your case will look snazzy.  A bottom mounted PSU and top mounted large exhaust fan does make air cooling an extreme system possible for any hydrophobics out there.  Those preferring a good looking exterior will like the LEDs. 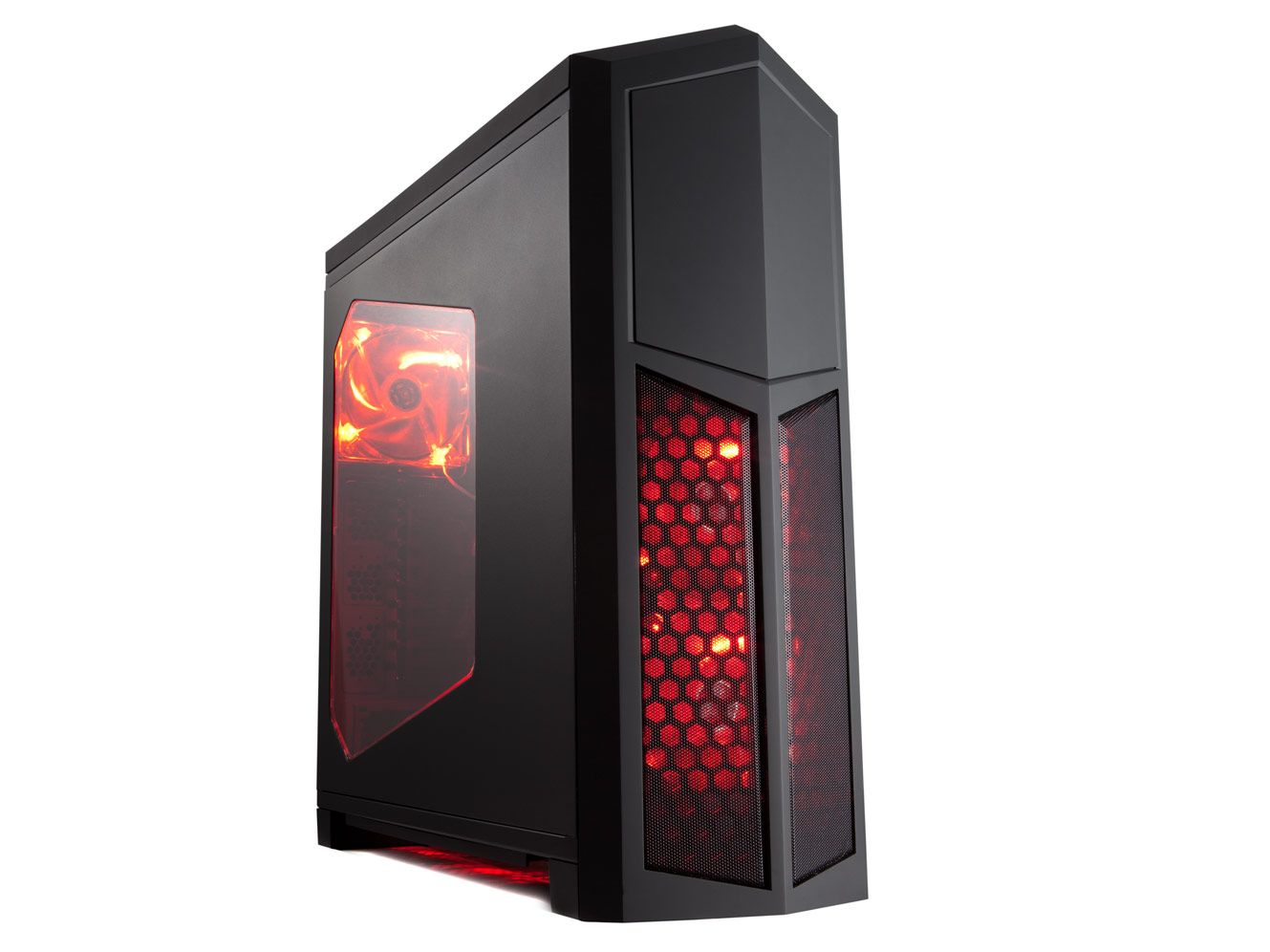 Speaking of PSUs, they are showing off an 80Plus Platinum Certified tro at Computex with the Fortress, Tachyon and SilentNight with the 1600W Hercules standing tall above them.

They have two mechanical keyboards on display as well, though they do not specify which type they have used, the Limited Edition Elite Ivory RK-9000 series and the backlit RK-9100.  That doesn’t cover all the releases they have (though it does their pictures), as they have the RSV-L4500 server chassis with up to 15 3.5" drives and eight 120mm fans, the RMX-N360RT wireless router for beginning network techs as well as experienced ones and a dual Xeon Super System named after a cult classic, which may be the only way to lay your hands on four GTX680’s, the Red Dawn. 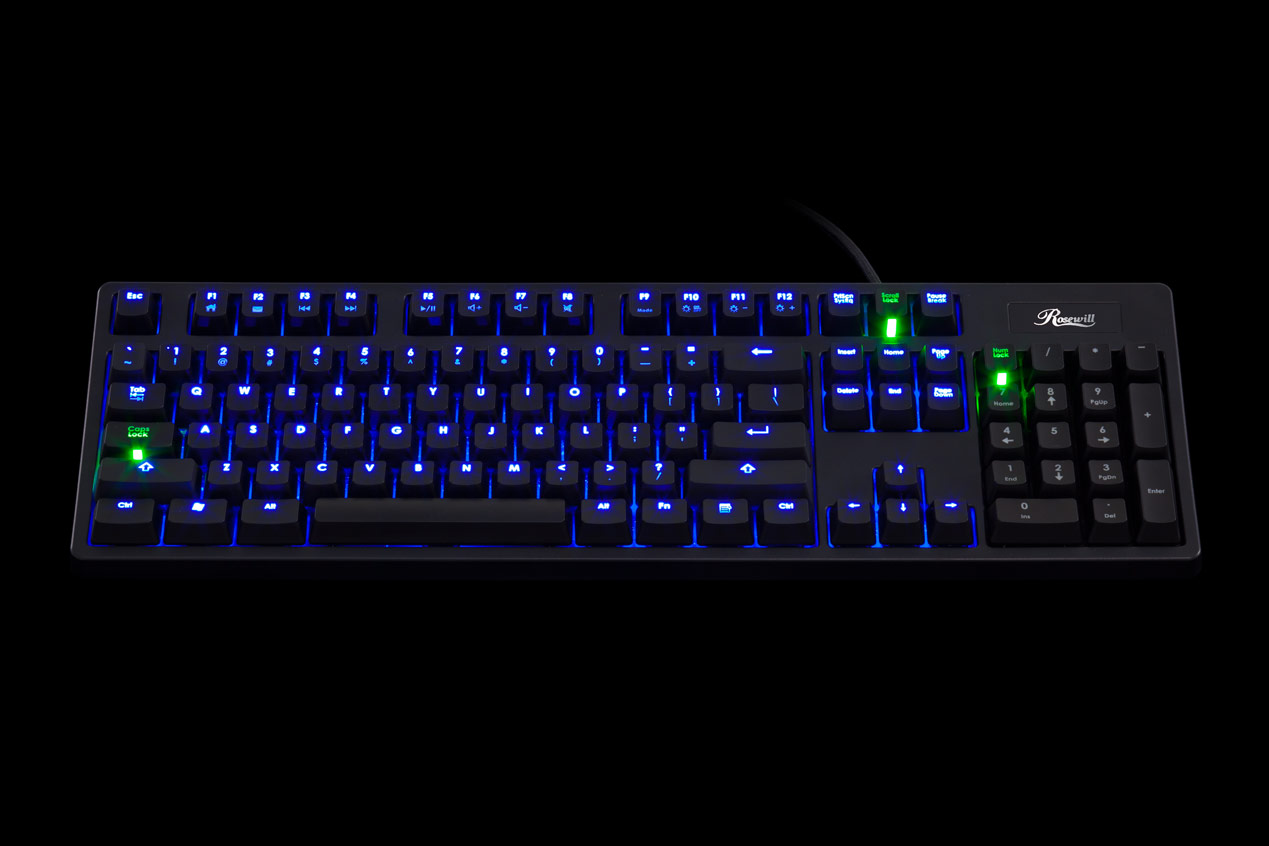