Sandia Shows Off Prototype of Its Impeller Cooler 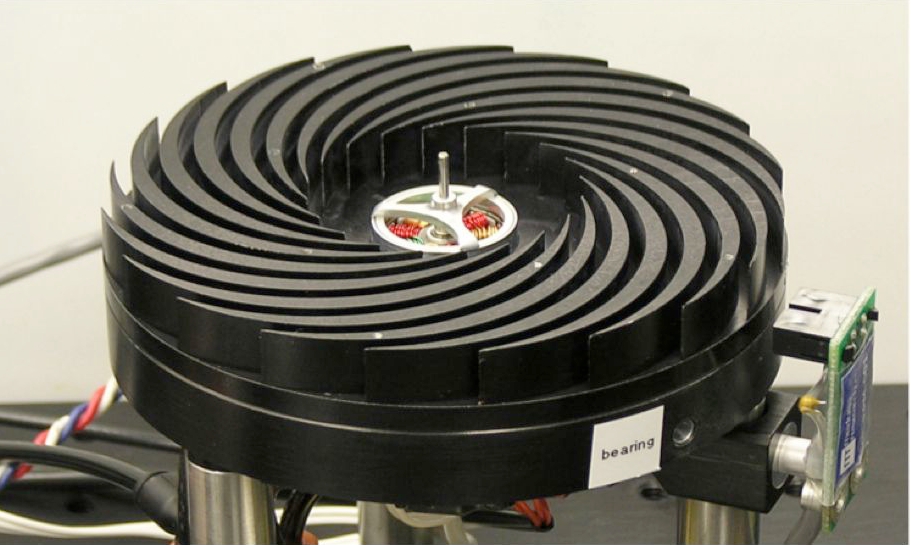 A white paper by Sandia National Laboratories caught the attention of the media last year with big claims for high performance cooling. The researchers had claimed to invent a new type of heatsink based on a impeller design that was allegedly 30% more efficient at heat transfer while being smaller and quieter than traditional air coolers.

Dubbed the Sandia Cooler, the team has come up with an updated prototype that is nearly ready to come to market. Shown off in a recent video, the cooler is a small heatsink based on three relatively simple parts. A stationary disk acts as the base and area that comes into contact with the Integrated Heat Spreader (IHS) of a CPU. Then, a spinning array of curved fins resembling an impeller design is spun up by a small motor mounted in the center of the cooler.

During an industry day, they reportedly signed two license option agreements with two companies to bring the product to market in the areas of solid state lighting (LEDS, et al) and computer hardware cooling, implying that it is getting closer to a final product that it was last year.

Interestingly, the cooler uses an “hydrodynamic air bearing” such that the spinning part of the cooler is spun up to 2,000+ RPM such that the top part separates from the bottom stationary part and rides (they use the analogy of a car hydroplaning) on a very thin layer of air. (Update: as KngRider noted, there is still some friction from the motor spinning the upper part of the cooler, however.) That thin layer of air is what facilitates heat transference from the stationary part to the spinning fins. It does raise questions of efficiency, however. How a layer of air is more efficient than thermal interface material, for example. Reportedly, the air bearing is not an issue that will impact cooling performance but it is a difficult concept to grasp considering TIM and metal-to-metal contact has always been touted as the best cooling situation.

Sandia explains that cool air is drawn into the center of the impeller as heated air is forced outwards through the spinning fins, which reportedly enables efficient heat transfer. In the video, they demonstrate that it is capable of being extremely quiet (nearly silent) despite spinning at an extremely fast rate – the noise in the first part of the video is due to the prototype motor that is not covered. They claim that the final design will use a brush-less motor that will be much quieter.

It’s an intriguing design because of its simplicity and form factor. It is reportedly able to cool more efficiently than some of the best air coolers on the market, which use such techniques as heatpipes that come into direct contact with the CPU IHS, larger fin arrays, and multiple fans. Compared to those coolers, the Sandia prototype is much smaller and simpler in its construction.

The company has further released a white paper (PDF) and has an area of its website dedicated to more information on the Sandia cooler. While I cannot vet the fluid dynamics they detail, it certainly looks good on paper. I’m excited to see this come to market and whether or not it will live up to its promise of more efficient (and quiet!) cooling. It could be an important asset in cooling computer hardware in everything from desktops to server rooms. Also, it might just be the advancement that air coolers have been looking for as far as the next jump in performance – more than simply adding additional heatpipes or fins (and dealing with weight, size, and diminishing returns as a result) can do alone.

I’ll say that I’m skeptically optimistic on this one, but I do hope that it’s the real deal. What do you think of the impeller cooler? Does it appear promising? 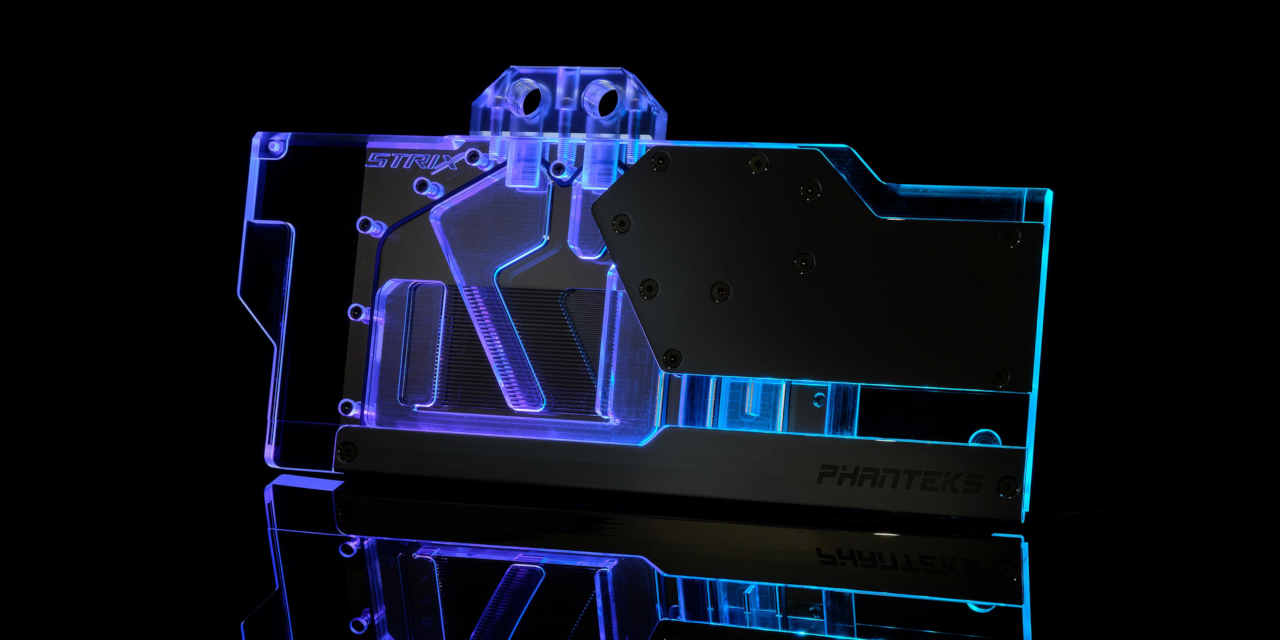 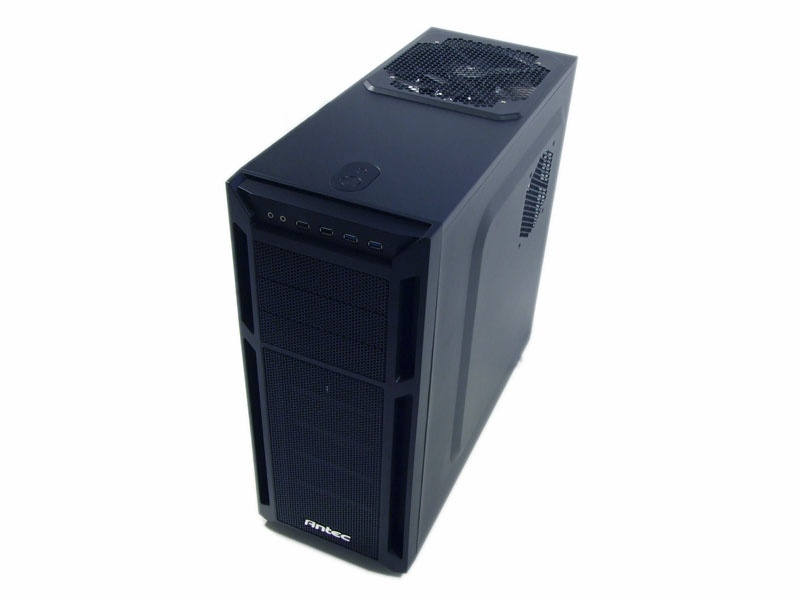