The CW02 HTPC enclosure is designed to mount a standard ATX power supply. For this build we used a SilverStone Strider Gold Evolution 1000W modular power supply. The PSU slips into position and sits on two rubber pads for support and is secured to the back panel with four screws. 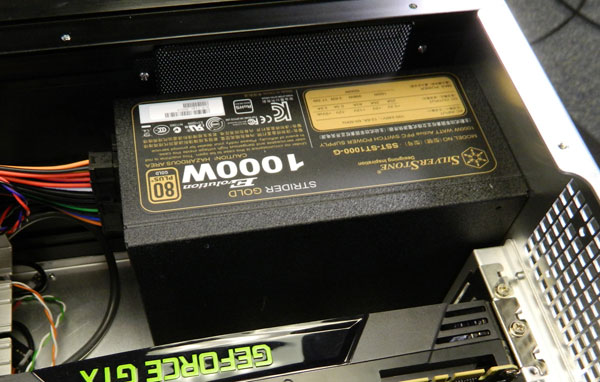 There is plenty of room to install a large (meaning long ~180mm) power supply but as in most cases cable management can get tricky. If you don’t need six HDDs, it will be a good idea to leave as many of the internal 3.5" bays behind the PSU open as possible to store excess cables. There is also some good space available underneath the HDD cage behind the PSU if you don’t have an optional 92mm fan installed in that spot. 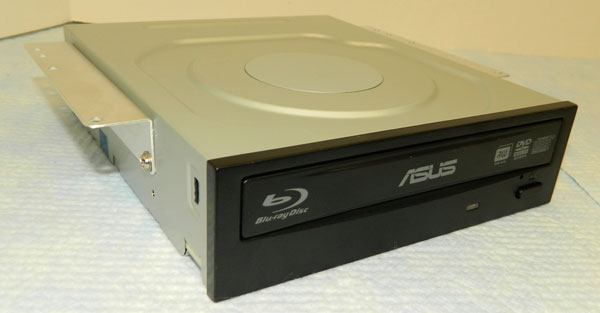 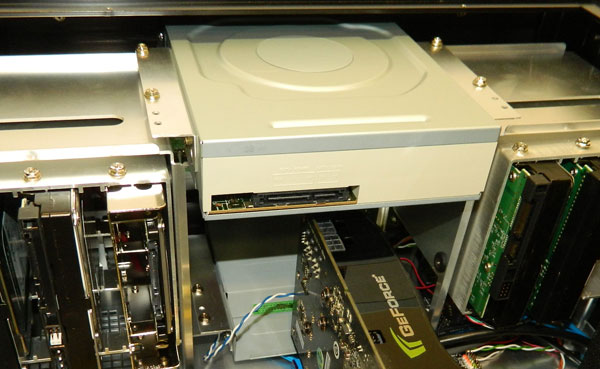 For the optical drive we chose an ASUS Blu-ray combo drive, which is 6.75" long. To mount an internal OD into the CW02 chassis you first remove the two angle brackets, attach them to your ODD, and then install the drive back into position above the LCD PCB. You also need to confirm that the front door opens and closes smoothly as the ODD tray extends and retracts and that the push button aligns with the button on the front of the ODD.

The CW02 enclosure has two 3.5" device bays that can each mount three devices. That means you can mount up to six HDDs with a potential storage capacity of 18 terabytes (assuming you use 3 terabyte drives)! 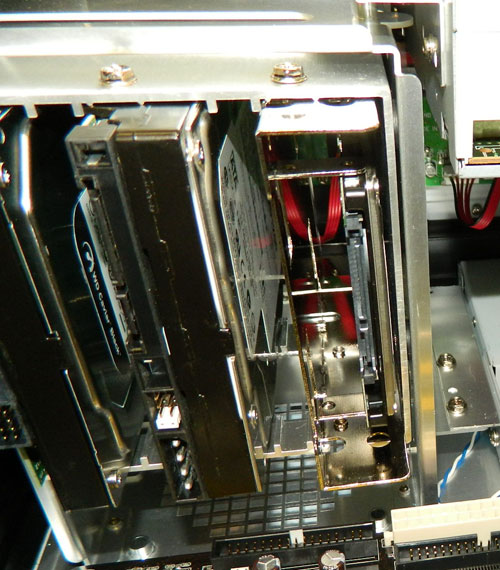 Overall, we were very pleased with the results. We were able to install all the hardware for a high-end system, just like we planned. The only issue we had was with the graphics adapter power cables being potentially blocked by the ODD but we found a relatively simple solution for this that should work for most. And even though the CW02 is a large HTPC chassis most users will still have to do deal with some creative cable management to make everything neat and tidy.

A small case looking for a big GPU

Prettty up your PSU 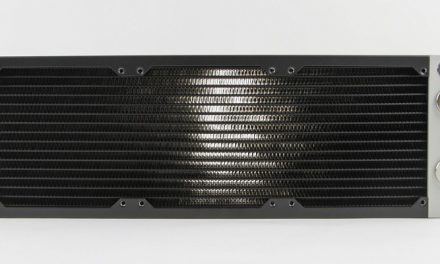 Choose Your Own EK-Quantum, The Surface S360 Or Surface X360M