ASUS has been showing off its new mobile products at Computex, as you can see from Ryan’s pictures below this post.  You can catch all the PC Perspective coverage by checking this page, as all Computex related content will show up there.   With all the fancy new products, the more pictures the better which is why you should also check out the coverage The Tech Report put up.  They snapped a few photos of the dual display Taichi which doesn’t have a lid, instead there is a second independent touch screen display on the back which takes the idea behind ASUS’ Transformer series to a whole new level.  That doesn’t mean they abandoned the Transformer though as they also showed off three brand new Ivy Bridge powered Transformer Books and two separate tablets, the 600 and the 810 with the Tegra powered 600 running WinRT for ARM and the 810 running Windows 8 thanks to its Atom processor.

"We’re rarely surprised at trade shows these days, but Asus CEO Johnny Shih saved something special for the end of his press conference today. After discussing everything from cloud storage to all-in-ones to notebooks and tablets, he pulled out one more thing: the Taichi. It looked like any other notebook, and Shih took great pleasure in showing off the "beautiful black mirror finish" on the top panel. I couldn’t help but shake my head and sigh; the glossy finish was covered in fingerprints and smudges." 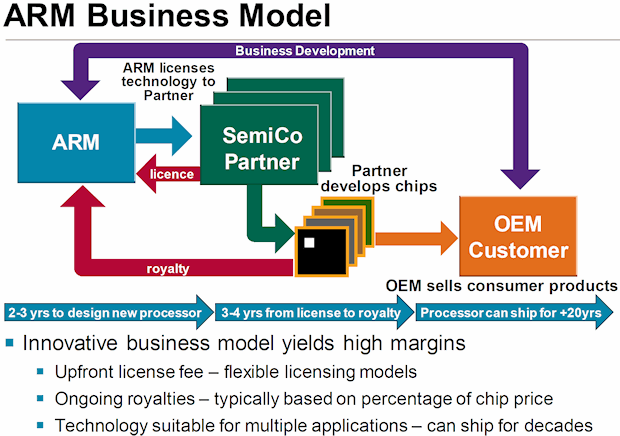 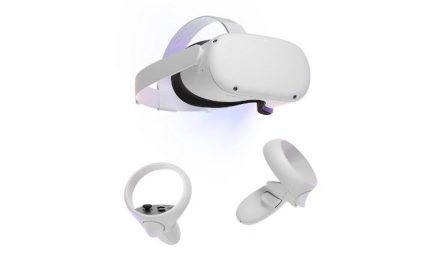 Banished To Work In The Metaverse For A Week 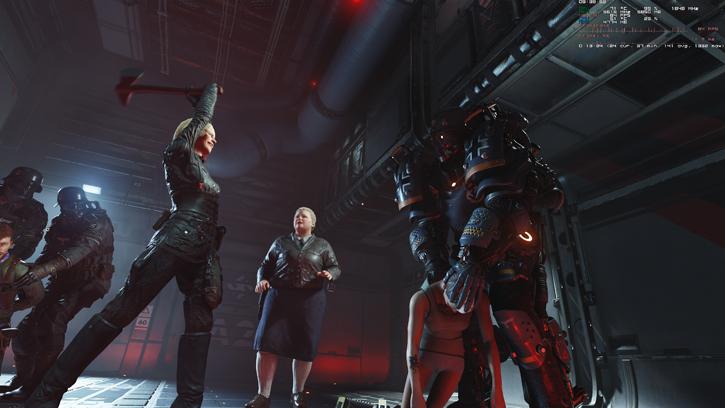