So, apparently PC gamers are big fans of Diablo III, to the tune of 3.5 million copies sold in the first 24 hours.  That means there are a lot of people out there looking for information about the performance they can expect on various harware configurations with Diablo III.  Since we happened to have the two newest mobile processors and platforms on-hand, and because many people seemed to assume that "just about anything" would be able to play D3, we decided to put it to the test.

In our previous reviews of the AMD Trinity and Intel Ivy Bridge reference systems, the general consensus was that the CPU portion of the chip was better on Intel’s side while the GPU portion was still weighted towards the AMD Trinity APU.  Both of these CPUs, the A10-4600M and the Core i7-3720QM, are the highest end mobile solutions from both AMD and Intel.

The specifications weren’t identical, but again, for a mobile platform, this was the best we could do.  With the AMD system only having 4GB of memory compared to the Ivy Bridge system with 8GB, that is one lone "stand out" spec.  The Intel HD 4000 graphics offer a noticeable upgrade from the HD 3000 on the Sandy Bridge platform but AMD’s new HD 7660G (based on Cayman) also sees performance increase. 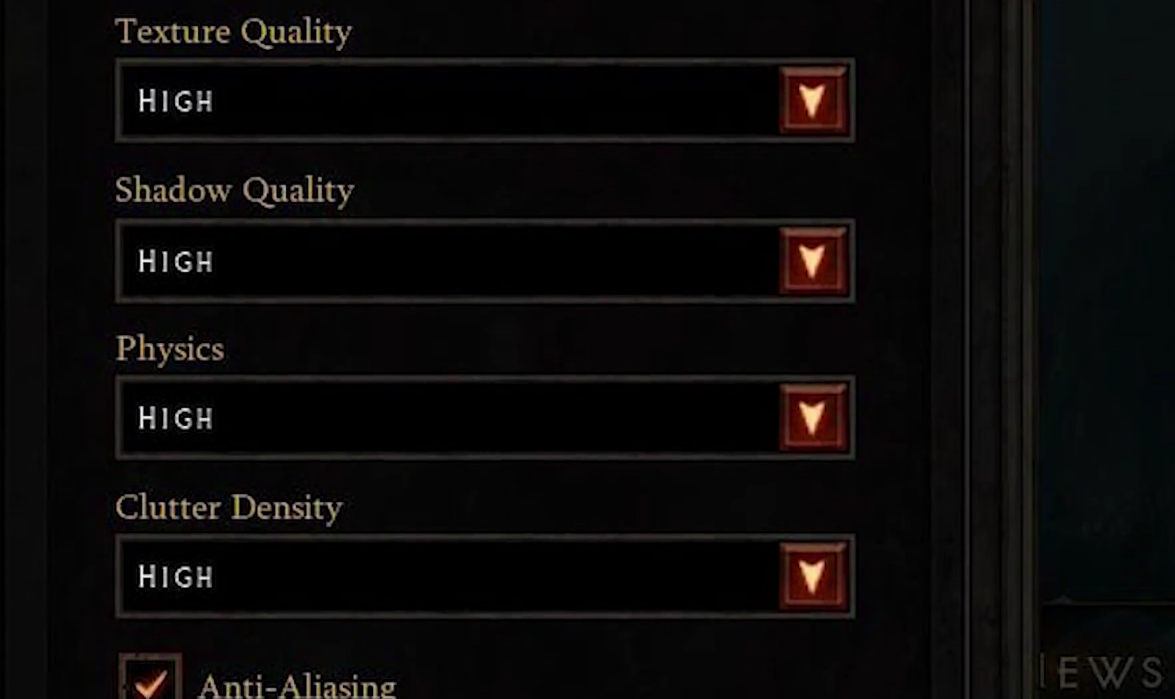 We ran our tests at 1366×768 with "high" image quality settings and ran through a section of the early part of the game a few times with FRAPs to get our performance results.  We did also run some tests to an external monitor at 1920×1080 with "low" presets and AA disabled – both are reported in the video below.  Enjoy!