Listening to music is a big part of my daily routine on the hour to and from school and then at night as a source of background music while writing. Needless to say, the headphones that I wear need to also do a good job of playing music.  In this price range, people are likely looking to buy only one set of headphones that, granted are for gaming but, can do a decent job of providing good sound in a variety of situations besides just playing games.  In the previous tests, we found that the Corsair gaming headsets generally do a good job with game audio.  Now it's time to determine how they do with other kinds of audio.  For specific testing of certain songs, I chose songs from a variety of genres. Let's see how the Corsair headsets sound. 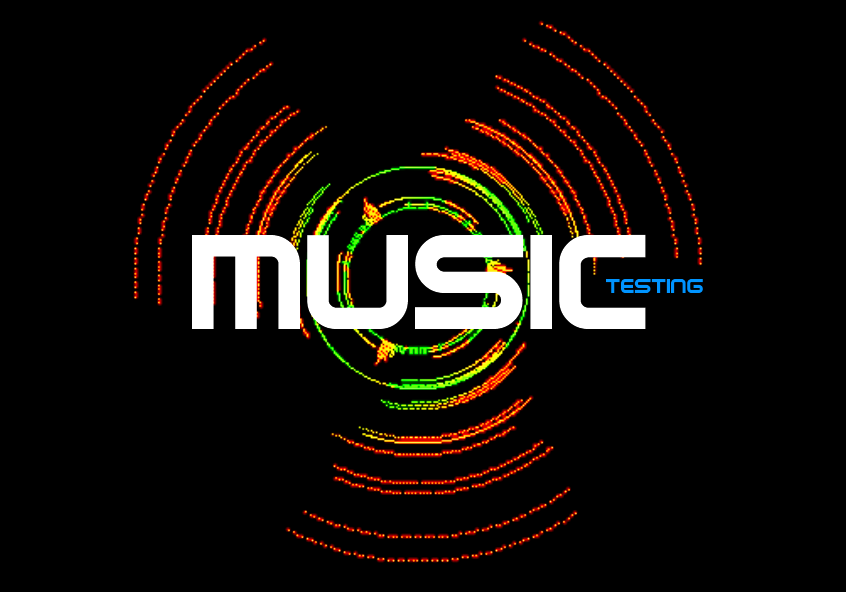 Conclusion: The Vengeance 1500 sits somewhere in the middle of the other two; however, it's hard to objectively say whether the Siberia with the bass and loud vocals  or the Vengeance 1300 with the clean and more balanced sound should be in "first place" so to speak.  I think it really depends on personal preference, but when it comes to this genre people generally would rather have more bass to rock out to (heh).  No clear winner here, just depends on what your ears like to hear the most.

Conclusion: This is a song that I've listened to a lot over the years, before I had the Internet even (man, I feel old! heh), so it is one that I know well.  I think the 1500 did a good job with the vocals and being clean enough to hear all the instruments while the Siberia cans did a better job of sneaking in that deeper bass.  Because I committed myself to "ranking" these headsets, I'll go against the grain of how I remember this song and go with the Vengeance 1500, Siberia, and Vengeance 1300 bringing up the rear.

Conclusion: I liked how the Vengeance 1500 handled this song because it did a good job of delivering clear vocals and the bass was also fairly good in this one.  The Siberia did okay but was not as clear as the 1500's.  The Vengeance 1300 headset on the other hand gave clear audio even with the volume cranked up, so I would put it above the Siberia cans on this song.

Heartland: I Loved Her First

Conclusion: I have to give this round to the Vengeance 1500 as it delivered very clean audio.  Using the equalizer (in the Corsair software) and upping the bass a bit further helped to get a good balance and it did a good job overall.  The Vengeance 1300 did an okay job of delivering clean audio.  Finally, the Siberia headset has a nice (relatively) deep bass but it tended to overpower the other instruments in certain parts.  Note that I did not compare the EQ'd 1500 to the others as that would not have been fair, rather I compared the default settings of each headset to each other.  Then I went back and compared the 1500 to itself using the equalizer and it was a nice improvement.

Conclusion: The Vengeance 1300 did very well on this song.  It hit the high notes well without overpowering the mid and low notes.  The Siberia would then take second place because the audio, while not as clear, sounded better than the 1500 which made the song sound rather flat and constrained..

Conclusion: After some consideration, I ranked the Siberia headset above the two Corsair offerings.  It's not that the Corsair headsets produced bad audio, it's just that they don't feel as tuned into music as more mid and low heavy Siberia cans that pair better with the kinds of music that relies heavily on bass.  The 1300 took second place, and the 1500 brought up the rear of the pack.

System of a Down: Sad Statue

Conclusion: One good thing about the Corsair headsets is that they hit the highs really well and things like the hi-hats come through nicely.  The downside with these is that you don't really feel the bass, and even when messing with the EQ (equalizer), it just doesn't match the baseline.  The Siberia cans win this round, though if you aren't as accustomed to lots of bass, you may find the Corsair headsets a good alternative.

Conclusion: Reading over my notes, this song seemed to be a tough one for all of the headsets to pull off well.  Although the Siberia cans were a bit muddled, I think they gave the right amount of bass without being too heavy and sounded the best with this song.  The Vengeance 1500s were the next in line with clean audio (but a bit too neutral for my taste), and the Vengeance 1300s did the worst on this song with audio that, and this may sound weird, felt heavy and slower.

With the specific tests finished, let's tally up all the music testing results to see how well the Corsair Vengeance headsets performed.

As you can see in the chart above, the two Corsair Vengeance headsets managed to take the majority of 1st place rankings. If we dig a bit deeper though, individually, the Vengeance headsets do not win outright. In keeping with the methods on the previous page for game audio testing, I assigned point values of 1, 2, and 3 for rankings of "okay," "good," and "best" respectively. I then added up a total score for each headset. The Vengeance 1500 emerged with 17 points, and the Vengeance 1300 ended up with 15 points. The remaining 16 points went to the SteelSeries Siberia, making it the second place headset according to the "benchmark" chart.

However, just like the game audio page, the benchmark chart does not tell the whole story. It does give you an at-a-glance idea of where the headsets stand, but I encourage you to read the individual conclusions behind the chart instead of just looking at the chart itself if you want the full picture.

In daily usage, I managed to rack up quite a few hours on Pandora, Spotify and VLC (I did the above tests using VLC to playback downloaded or ripped songs as noted) and while they aren't perfect I never got frustrated with them or wanted to take them off. The Vengeance headsets do have bass capabilities, but they just don't seem to "dial it up" as much as my SteelSeries cans do. The more neutral sound is in theory a positive thing, but really threw me off at first. After using them for a few weeks I grew accustomed to them. The audio is clean but it may just not be what your ears are used to, or want to, hear when listening to your favorite music.

In the end, I thought all three of the headsets did at least an okay job with each of the songs. The two Corsair Vengeance headsets in particular were decent and delivered clean audio. If you are coming from a speaker system with dedicated sub-woofer or otherwise more bass biased headphones, these headphones will certainly take some getting used to. They don't sound "bad," just different. I think that was the biggest hurdle for me when reviewing these headsets, and especially with the music testing.

Now that I'm faced with compiling my notes and making a conclusion on whether or not they handle music well; however, i would say that they do. There were definitely some areas where I would have liked to see a bit more character, a bit more bass, or to have them emphasize something another way but in the end they did deliver clear audio that sounded okay. I don't think i would recommend these headsets solely for music listening, but they work well with music listening as a secondary goal.

What I mean by that is that the headsets sound good, but there are better options out there for situations where you primarily listen to music. As these are gaming headsets, they aren't aimed at that market; however, they will hold up well to the occasional song jam session so long as you keep your expectations in check and recognize that these are geared towards gaming. 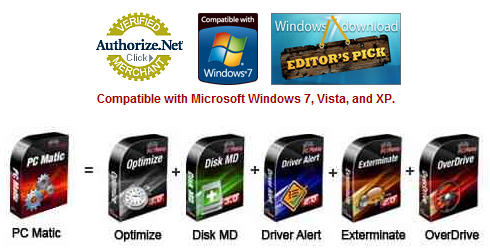 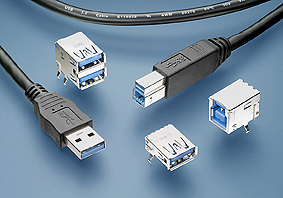