Desktop Trinity may be retarded 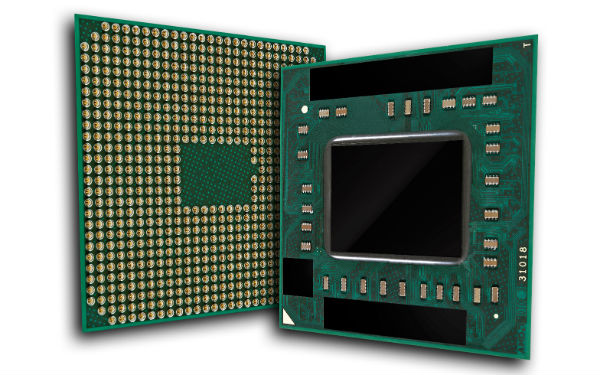 After launching the mobile version of Trinity, AMD let desktop users know that they could expect to see Socket FM2 processors released in the summer.  That may no longer be the case according to a report that DigiTimes heard about which puts the timeline closer to October.  Even worse, this delay is due to them making some changes to the processors design which hints at all sorts of horrible possibilities of which the best you can hope is that they are having yield problems.  Hoping that AMD just wants to see existing stock of Llano processors sold makes little sense, none of the major tech companies seems to feel any regret at pushing out new designs over top of old ones no matter how much stock currently exists.

Worth noting is that in October, assuming we do see Trinity launch, AMD will have current generation chips and motherboards using AM3, AM3+ (Vishera), FM1 (Llano), FM2 (Trinity) and FT1 (Brazos 2.0).  To say that this is going to confuse customers is an understatement. 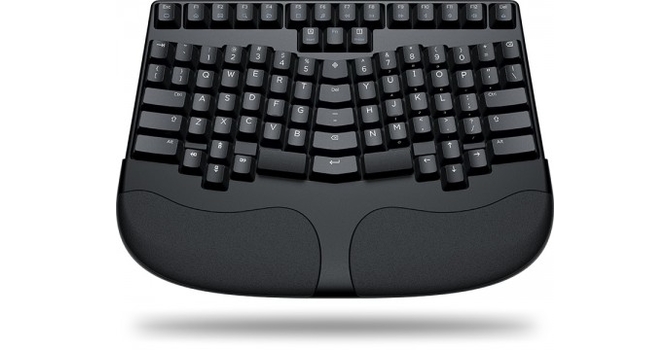 Play Minecraft and learn about CPU architecture at the same time