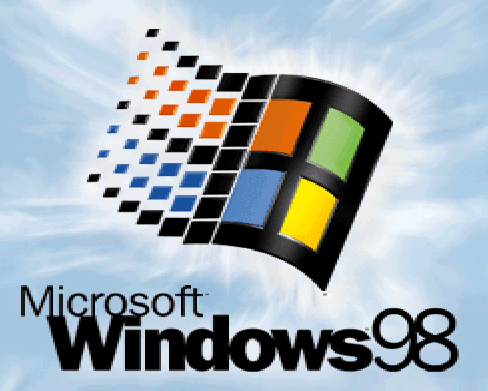 Introduction, Hardware To Look For

Is building an old gaming machine worth your time?

Every year the college I graduated from, Beloit College, publishes its not-that-famous “mindset list.” It’s a collection of one-liners, such as “Clint Eastwood is better known as a director than as Dirty Harry,” meant to humorously remind professors that the experiences of their generation are not the same as the generation about to show up in their classrooms.
I’ve sometimes felt a need for a similar reminder among gamers. Arcade classics like Pac-Man and DOS legends such as Prince Of Persia are often cited in conversations of old-school gaming, yet many gamers (including myself) never enjoyed the experience of playing these titles when they first hit store shelves. 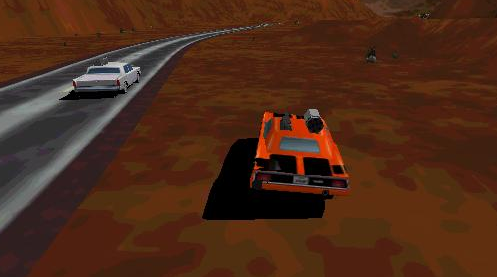 I enjoyed a different generation of classics. My original copy of Interstate ’76 is nestled in a binder of old CDs. A boxed copy of Mechwarrior 2 sits on my book shelf. I have Baldur’s Gate, Sid Meier’s Alpha Centauri, Total Annihilation 2, Starcraft, SimCity 2000, The Elder Scrolls: Daggerfall and Age of Empires II, to name a few. These were my formative gaming experiences. Some have always been with me  – others, lost or destroyed, have been re-acquired from thrift stores for a few bucks each.
Yet I can’t play most of these games without buying them again (via a service like Good Old Games) or resorting to virtualization. The reliability of Window’s compatibility mode is spotty to say the least.
Even if a game does run on my Windows 7 PC, something is missing. The old controllers of yesterday usually don’t agree with – or can’t physically connect to – my modern desktop. The graphics, designed for the CRT era, often don’t translate well to a high-resolution LCD. Random bugs and errors can occur, stopping the games in their tracks.
I’ve finally decided that there is only one solution. If you want to run a game from the 1990s and enjoy them properly you should also have hardware that can play games from that era as originally intended. That means putting together a legacy gaming system.
This is something that I think anyone should be able to do without spending more than $150. But can you, and if so, is it worth your time?
Continue reading our article on Gaming Like Its 1999: Building A Legacy Windows Gaming PC!!
The Hardware You Should Look For 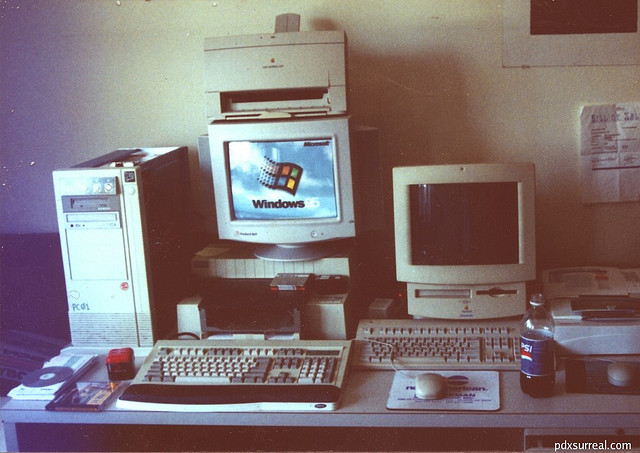 My original intent was to build this computer from scratch, but research on the topic lead me to think this a bad idea. I instead decided to purchase an intact tower and add components as needed. If you want to go for a vintage gaming computer I suggest you take this route as well.
Price is one reason. The availability of parts in confirmed working order and complete with original driver software is thin and people who have mint condition components tend to charge quite a bit for them.
Compatibility is another problem. A lot of information about old hardware has been lost over the years. Manufacturers eventually abandon their products and take down websites with information relevant to them.
So, if you’re going with an intact system, what does it need to have?  I have some ideas about that.
Operating System: Windows 98 Second Edition
Windows 98 Second Edition is the most prolific version of Windows that should be able to run all of the games that were meant to run under MS-DOS, Windows 95 and Windows 98 during the 1990s. It was also incredibly popular, which means that it is not that hard to find.  As far as I know you could also use Windows ME without compatibility issues.
Monitor: CRT (Any Size)
Old games weren’t made to work with LCD monitors because they weren’t commonly sold. The problems are similar to those console gamers encounter when trying to play old games on a modern HDTV. The maximum supported resolution often looks terrible on a modern LCD.
Any size CRT will do – pick what you want. Just remember that CRTs are much larger and heavier than LCDs. You may have trouble finding a place to put a 21” behemoth.
Processor: At Least 500 MHz 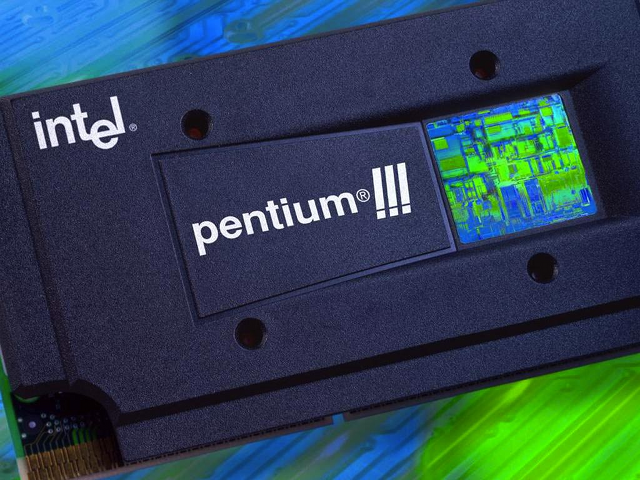 This should not be a hard requirement to fulfill. The late 90s was an era in which the ceiling on clock speeds suddenly seemed unlimited. The slowest of the first Pentium III processors, released in February of 1999, topped out at a clock speed of 500 MHz. By December a new line of Pentium III options was introduced ranging from 750 to 800 MHz. That’s quite a leap within a year!
Based on the research I did regarding minimum system requirements I think you’ll want a processor with a clock speed of at least 500 MHz to ensure you can play games without a hitch. You can buy a later-model processor if you need to, but I don’t suggest going much beyond 2 GHz. Remember, one of the issues you can run in to with older games is the way clock speeds impact their pace. The faster you go, the more likely you may run in to an issue.
RAM: At least 128MB
This is my recommended minimum based on game system requirements. More is always going to better, so don’t shy away from a system with 512MB or even 1GB.
Video Card: AGP Video Card With At Least 32MB of Memory 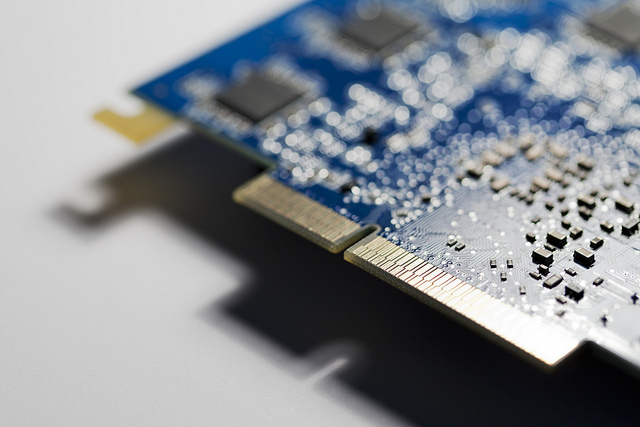 It’s hard, perhaps even impossible, to accurately gauge how old video cards compared to each other. This is particularly true if you stray away from the most popular models of the era. You could research the matter, but it’s not necessary. Most anything with 32MB of memory is going to be tied to a GPU that is quick enough.
Hard Drive: At Least 10GB
Most titles have small install sizes but some could expand to hundreds of megabytes if you went for a “full install” with all art, animation, voice acting and video placed on your hard drive. Respecting a 10 GB minimum will ensure you don’t run into capacity issues.
Sound Card: Windows 98 SE Compatible
This is going to be a tricky one. Sound cards could still be an issue in the 90s both from performance and compatibility perspectives. You should be on the lookout for a vintage audio card but you can sometimes make do with onboard sound. The most important factor is driver support, which is often hard to find for old sound cards.

Oh no, it wasn’t the airplanes. It was beauty killed the beast.

The Election is Tomorrow…