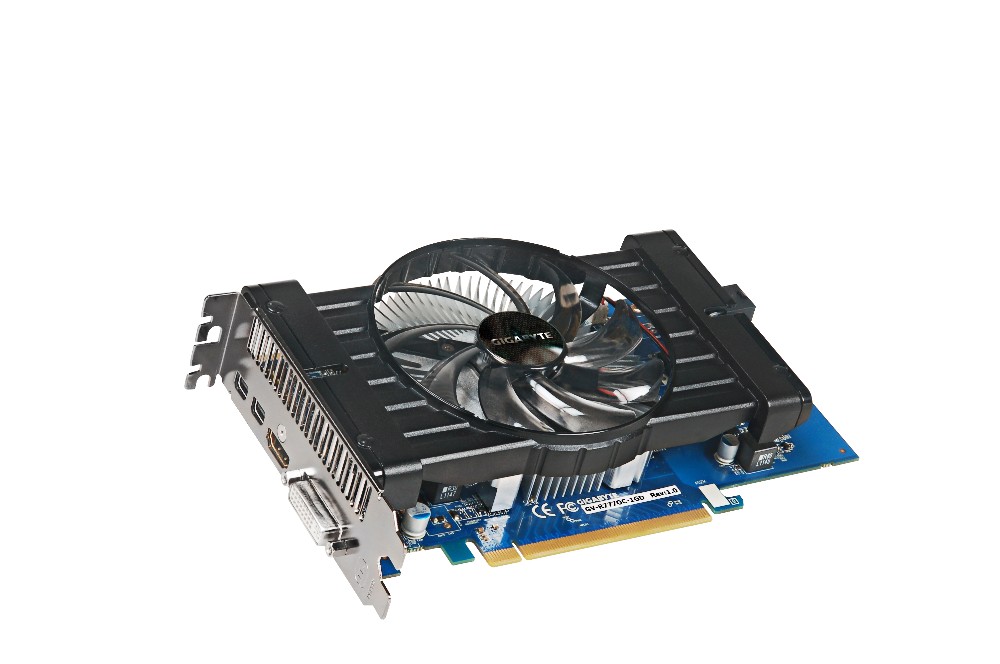 Gigabyte has had an overclocked version of the Radeon HD 7770 graphics card for a couple months now, but the company is already readying a second revision of the card. Curiously, the new revision will maintain the same hardware but will run at slightly lower clock speeds. While the current revision (1.0) runs at 1100 MHz and 5000 MHz for the GPU core and memory respectively, the updated graphics card will run at 1050 MHz and 4500 MHz.

Beyond the lower clock speeds, the new revision of the GV-R7770 OC card maintains the same PCB, chips, and cooler design. That hardware includes a 28nm GPU, 1GB of GDDR5 memory on a 128-bit interface, and a PCI-E 3.0 expansion slot. Display outputs include a DVI port, full-size HDMI port, and two mini DisplayPorts. It also maintains the same custom Gigabyte heatsink and fan.

According to Videocardz, users will be able to identify which revision they are getting before handing over any money by looking at the box. Alternatively, users can identify which revision it is by looking at the sticker on the underside of the card just above the PCI-E connector. As a new revision, especially with the release of higher-binning chips from AMD, it is a bit confusing that the card is being released with lower clock speeds than its predecessor. It may be that the higher factory overclock was not stable on enough cards and Gigabyte was having to deal with too many returns – that’s only a guess though.

All the same, if you are shopping for a 7770 graphics card and have been considering the Gigabyte model, be sure to double check which revision you are getting. 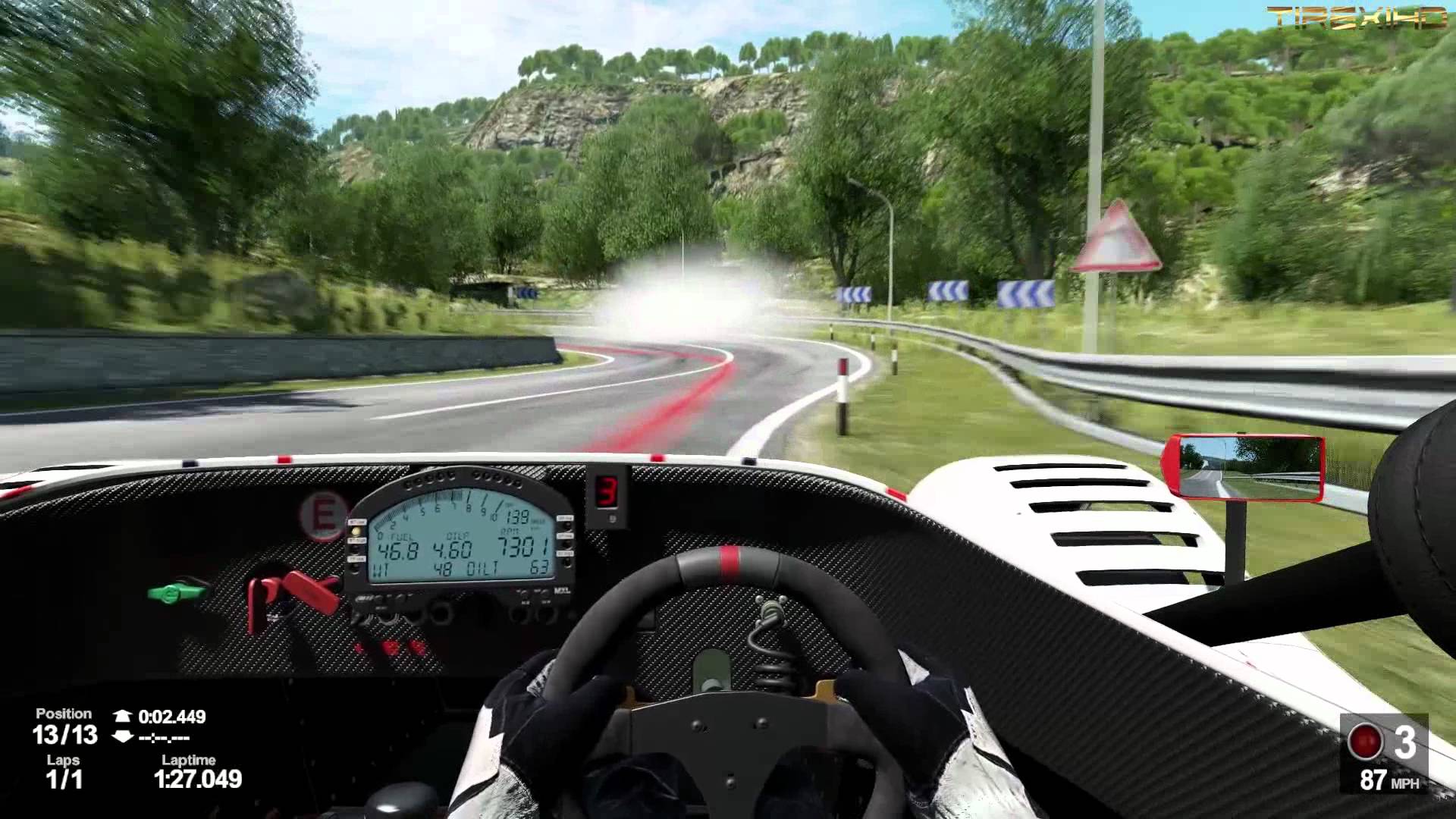