Paul Thurrott of Windows Supersite reports that Windows 8 is finally taking hardware acceleration seriously and will utilize the GPU across all applications. This hardware acceleration should make Windows 8 perform better and consume less power than if the setup were running Windows 7. With Microsoft finally willing to adopt modern hardware for performance and battery life I wonder when they will start using the GPU to accelerate tasks like file encryption.

It is painful when you have the right tool for the job but must use the wrong one.

Windows has, in fact, used graphics acceleration for quite some time albeit in fairly mundane and obvious ways. Windows Vista and Windows 7 brought forth the Windows Aero Glass look and feel. Aero was heavily reliant on Shader Model 2.0 GPU computing to the point that much of it would not run on anything less.

Washington State is not that far away from Oregon.

Microsoft is focusing their hardware acceleration efforts for Windows 8 on what they call mainstream graphics. 2D graphics and animation were traditionally CPU-based with a couple of applications such as Internet Explorer 9, Firefox, and eventually Chrome allowing the otherwise idle GPU to lend a helping hand. As such, Microsoft is talking up Direct2D and DirectWrite usage all throughout Windows 8 on a wide variety of hardware.

The driving force that neither Microsoft nor Paul Thurrott seems to directly acknowledge is battery life. Graphics Processors are considered power-hogs until just recently for almost anyone who assembles a higher-end gaming computer.  Despite this, the GPU is actually more efficient at certain tasks than a CPU — this is especially true when you consider the GPUs which will go into WinRT devices. The GPU will help the experience be more responsive and smooth but also consume less battery power. I guess Microsoft is finally believes that the time is right to bother using what you already have.

There are many more tasks which can be GPU accelerated than just graphics — be it 3D or the new emphasis on 2D acceleration. Hopefully after Microsoft dips in their toe they will take the GPU more seriously as an all-around parallel task processor. Maybe now that they are implementing the GPU for all applications they can consider using it for all applications — in all applications. 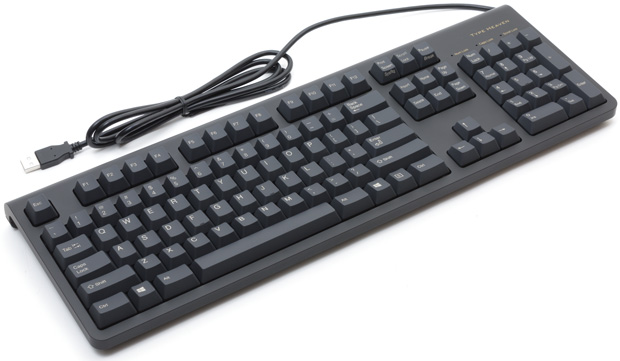 Is there such a thing as keyboard Heaven? 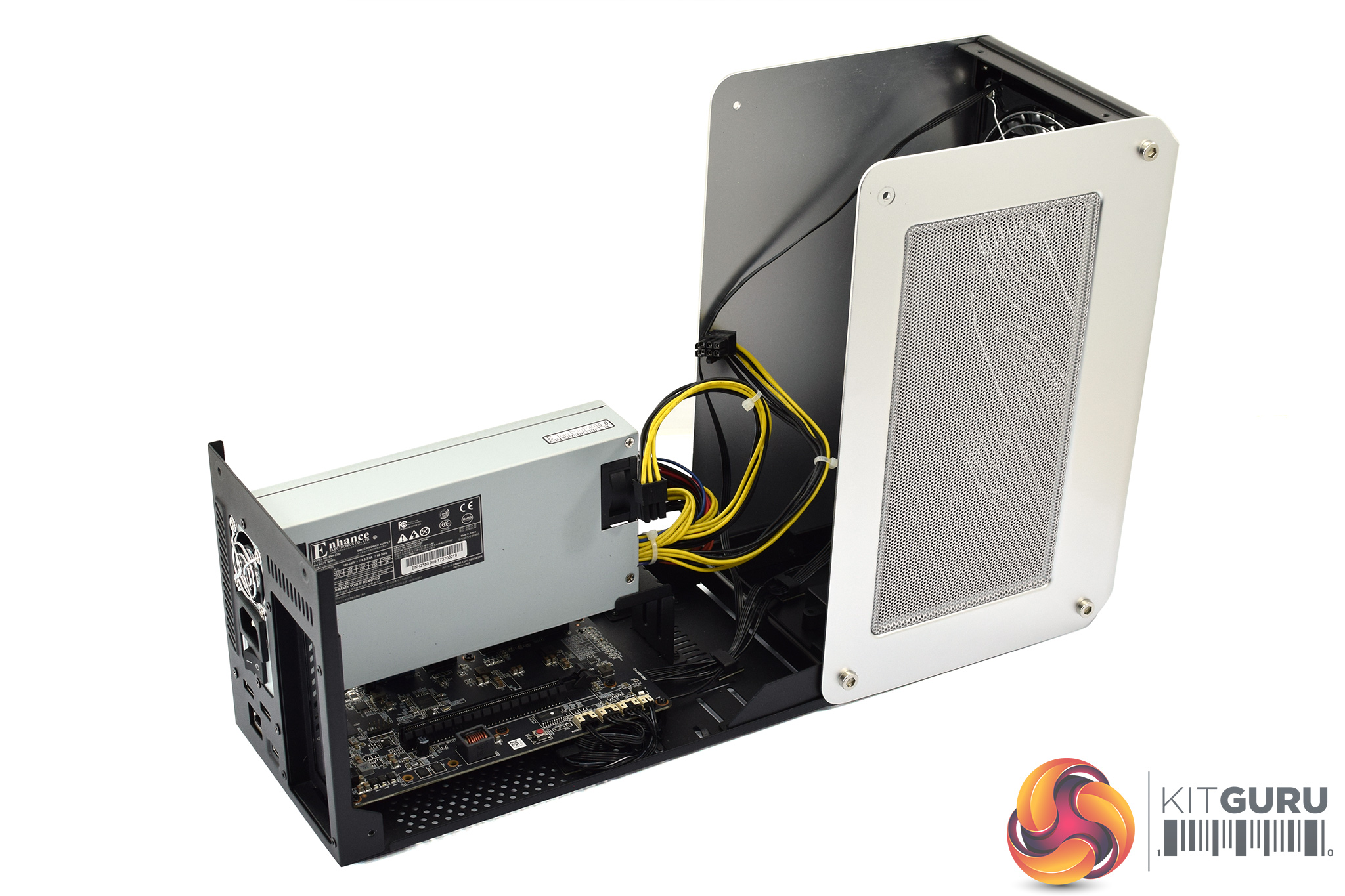 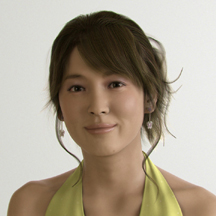