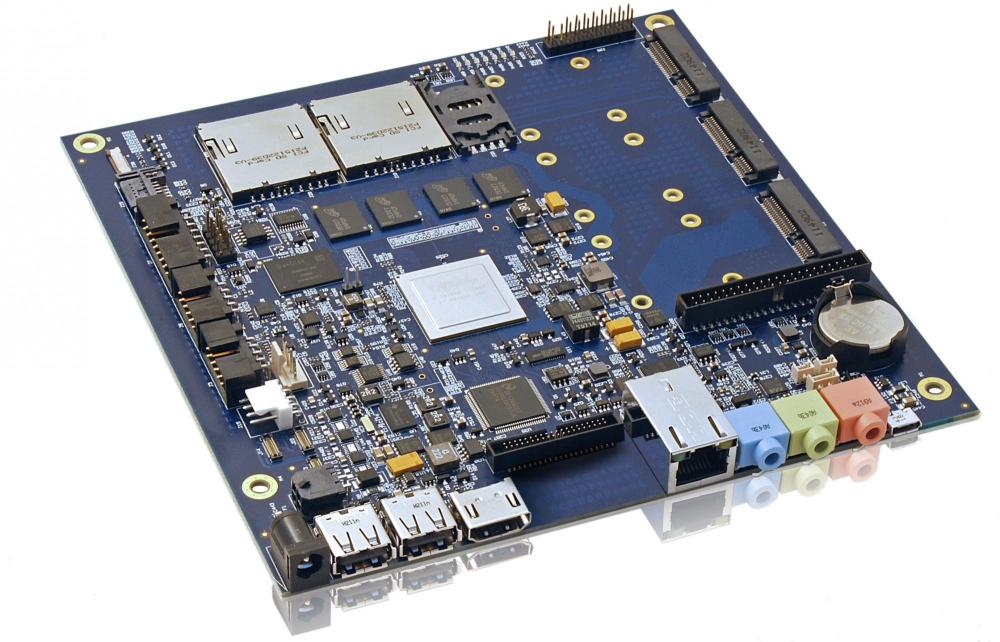 This week has been rife with ARM computers. The latest ARM system comes in the form of a mini-ITX form factor motherboard and quad core ARM processor combination from embedded system manufacturer Kontron. Named the KTT30/mITX, it measures 17 cm x 17 cm, the little motherboard provides a plethora of IO ports and the relatively short (depth-wise) motherboard would be great in a HTPC box, assuming the software is there (an XBMC release ported over from the Raspberry Pi build would be nice to see, for example).

It looks like a neat little board, though only if the price is right. If it is prohibitively expensive, it may be bumping up against AMD’s APU and accompanying motherboards. And because the APUs can utilize x86-64 software, that is a big positive in its favor. With that said, if this board is cheap enough, it could make sense as the base of a cheap HTPC.

Read more about the Mini-ITX ARM-powered system over at Fanless Tech. 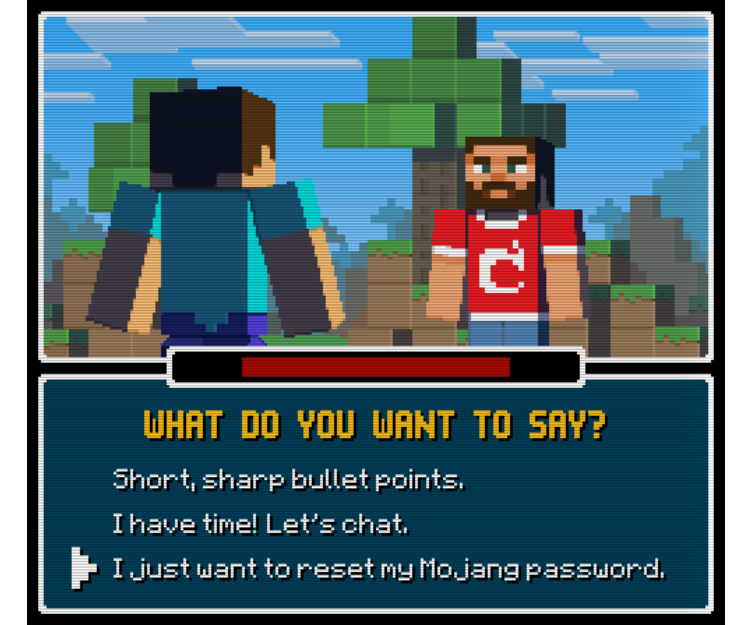 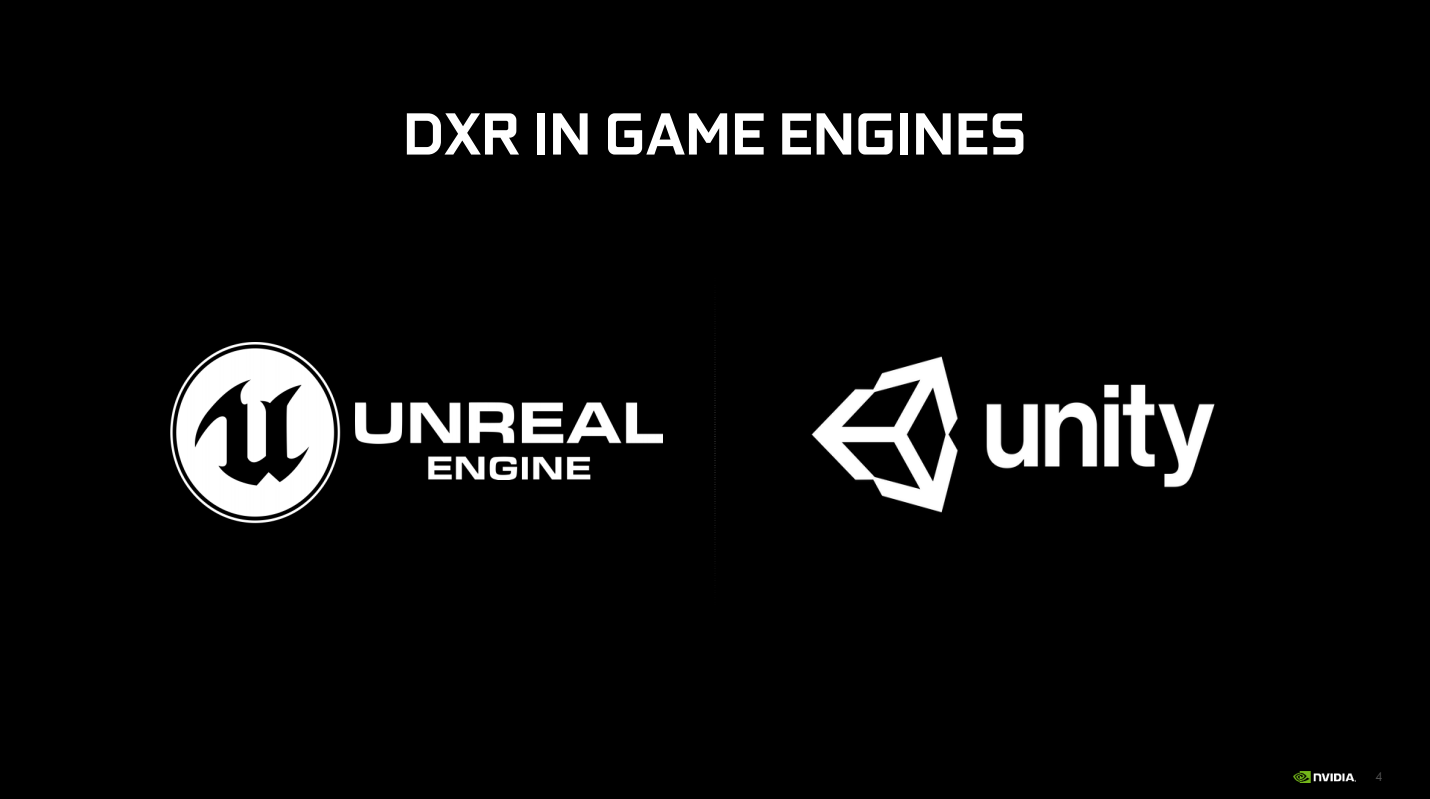