Though getting a bit long in the tooth now, it is still a nice benchmark to see DirectX 10 programming in action. The Performance preset was used. 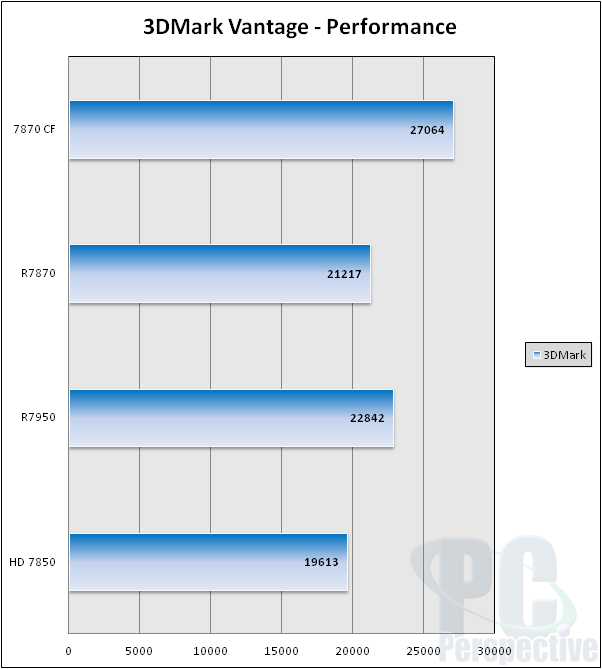 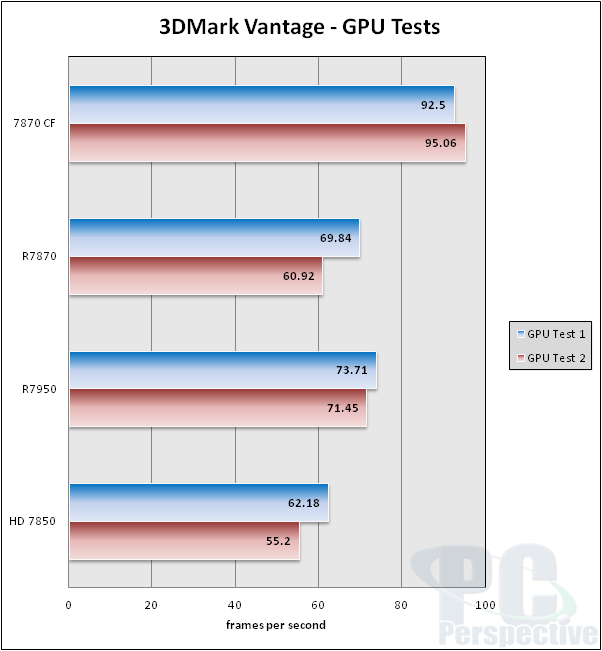 We do not see nearly the scaling in CrossFire with this benchmark, but we do see the R7950 moving ahead of the Hawk by a decent amount. 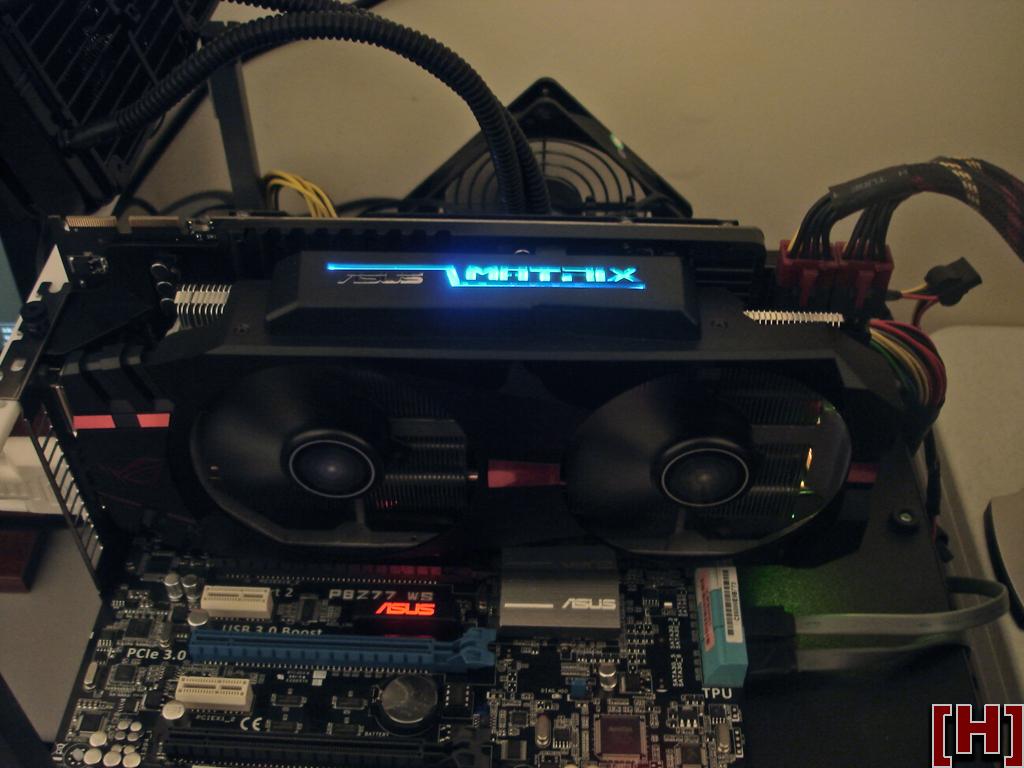