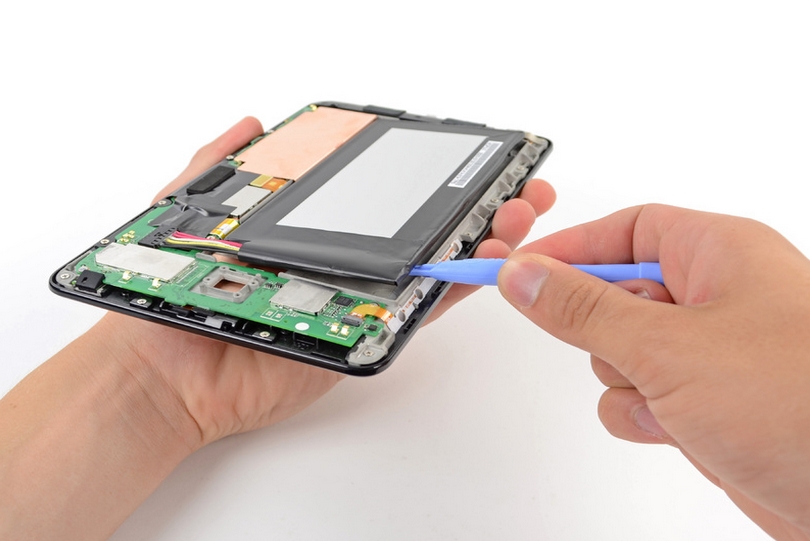 The Nexus 7 is not even shipping yet, and it has already been torn apart to see what it is made of. The folks over at the ifixit website have managed to get their hands on the newly-announced 7" tablet. After breaking open the outer case and dismantling it far past what I would be comfortable doing to my own tablet, they found that it is relatively easy to take apart and repair. The tablet is a single millimeter thicker than the iPad, but that extra bit of space allowed Google and ASUS to use retaining clips to hold the back and front outer panels together instead of the glue used in the iPad. Using glue made for a slightly thinner tablet but it is much harder to take apart and put back together correctly, as Will and Norm of Tested discovered.

From the ifixit teardown. The battery is easily replaceable.

Inside the tablet is a large batter, “L” shaped motherboard, front facing camera, two speaker drivers, microphone, and display. The battery looks to be very easy to replace as it is not soldered onto any other hardware and is only secured by a bit of glue. Unfortunately, the display is another story. It is reportedly fused to the Gorilla Glass covering, which means that if the screen cracks – even the display itself is not damaged (only the Gorilla Glass) – users will have to replace the entire screen assembly. There is a small bit of recompense in that the tablet does not utilize any proprietary or security screws, it uses Philips #00 throughout.

For more details on the exact hardware chips used, and to see the new 7” tablet taken apart to see what makes it tick (or not, rather) head on over to the iFixIt tear down guide. 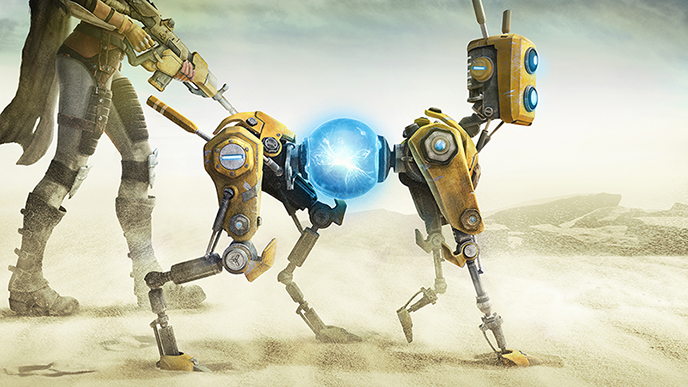 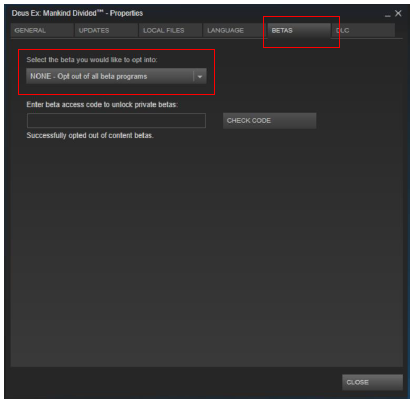 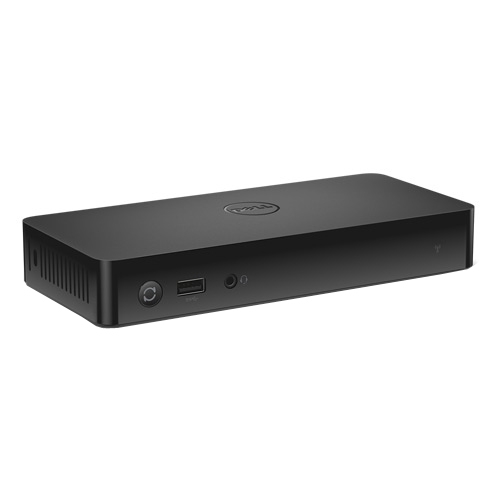