Interestingly, in spite of recent rumors suggesting that NVIDIA is refreshing the low-end GeForce GT 640 graphics card with GDDR5 memory, add-in-board partner Point Of View is launching an overclocked GT 640. What’s interesting is that the new card will be packing the older GDDR3. The card will come in two SKUs, a 1GB and a 2GB model – both with 384 CUDA cores. Using a 128-bit memory interface and a PCI-E 3.0 card interface, the card is based on NVIDIA’s 28nm “Kepler” GPU.

In addition to the GDDR3 memory, specifications include a 1006 MHz graphics clock, and 2020 MHz memory clock. Compared to the reference GT 640, the overclocked GT 640 has a healthy boost. The reference GPU clock speed is only 900 MHz while the memory clock speed is 1800 Mhz, meaning the Point of View TGT Ultra Charged has a 106 MHz GPU and 220 MHz memory overclock – very respectable. As Techpowerup notes, the factory overclocked card will cost around or € 115 with VAT tax (around $120 USD). That puts this card in between an AMD 7750 and AMD 7770. The overclocks should help it to get closer to the performance of the 7750, but it is still rather difficult to justify. Especially with a refreshed version with GDDR5 rumored to be in the works, I would hold off on buying any current GT 640 cards, and I think from our recent podcast Ryan would agree with me.

What do you think though; let us know in the comments below. You can read more about the new factory overclocked GeForce GT 640 over at TechPowerUp. 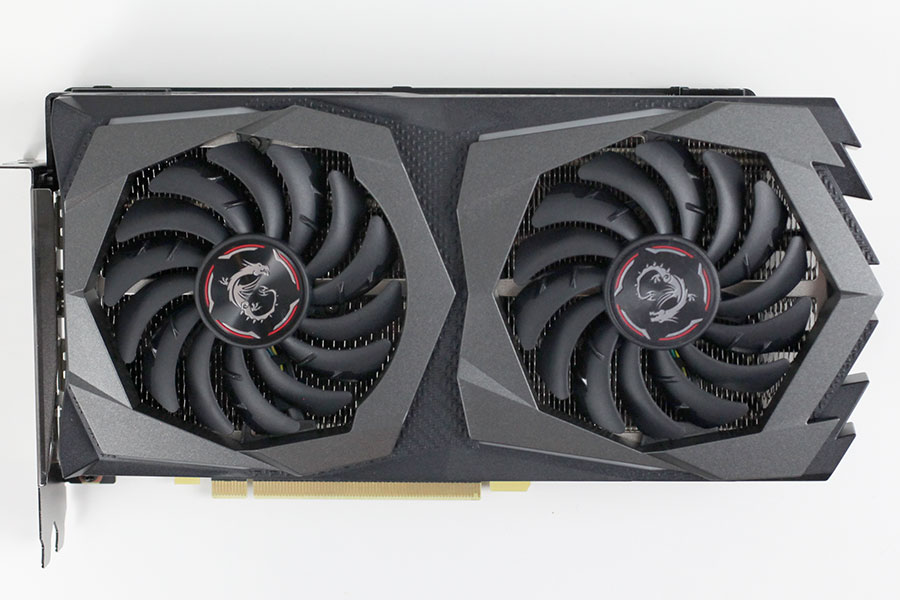 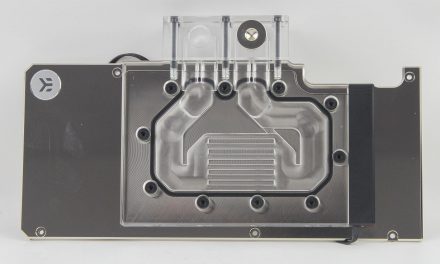