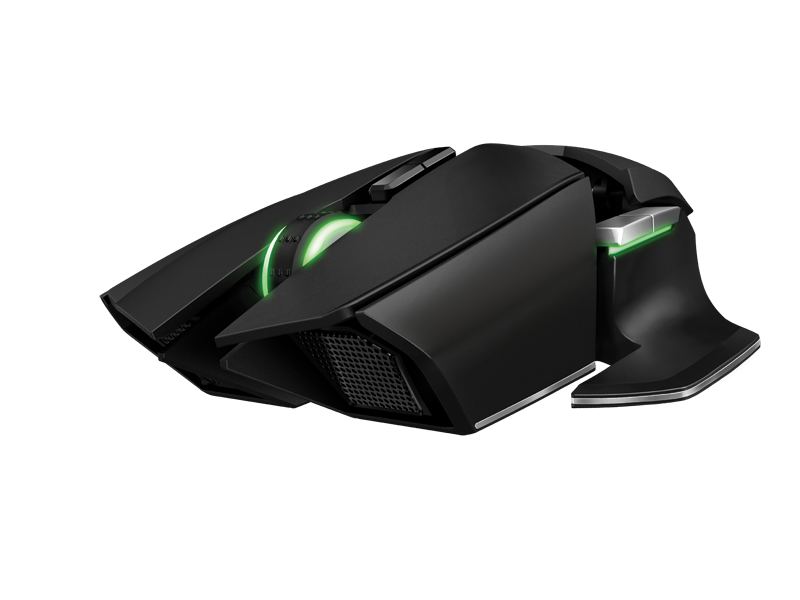 Gaming peripheral company Razer recently released a new high-end gaming mouse called the Razer Ouroboros. Named after an ancient symbol of a serpent or dragon, the Ouroboros is by no means using outdated technology. For $129 USD or €129.99 in Europe, the Ouroboros offers up wired or wireless connectivity, and a 12 hour battery life in an ambidextrous design. Users can adjust the length of the mouse as well as the angle of the back arch. Additionally, the Ouroboros mouse comes with one of two side panels for each side (four total) that can be switched out to make it right or left handed.

The new Razer mouse comes from the company's Mamba pedigree. Specifically, it is packing an improved version of the 4G Dual Sensor technology that boasts up to 8,200dpi resolution. In the wireless mode, the Ouroboros features a 1ms response time and a claimed 1000 Hz polling rate. It is powered by a single AA battery that can provide up to 12 hours of use on a single charge for long gaming sessions (general desktop use and standby time should extend the battery life much more). The Ouroboros also includes LED lighting, left and right mouse buttons, a scroll wheel, and dedicated DPI switching buttons. The company's Synapse 2.0 software is also compatible with Razer's new mouse. 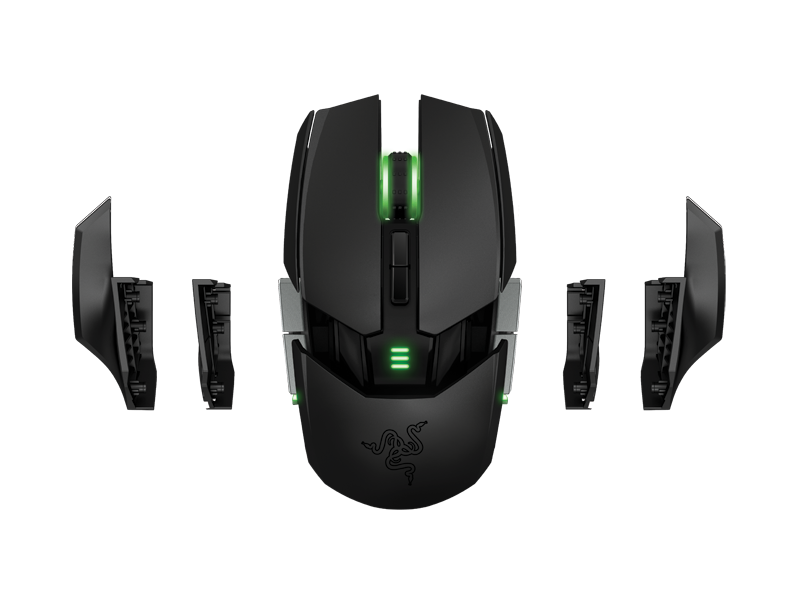 The Ouroboros will be available some time in Q4 2012 for $129.99. Razer has set up a website for more information and photos of the new gaming mouse which you can find at razerzone.com/ouroboros. As a long-time user of the original (pre-dual sensor tech) Mamba, the new Ouroboros looks to be a promising gaming mouse. Just about the only feature it doesn't seem to have is adjustable weights, which always seemed like a neat feature to have.

Is it worth $129? It's hard to say without getting my hands on it in person, but it certainly looks good! What do you think?

Houston, we have a problem