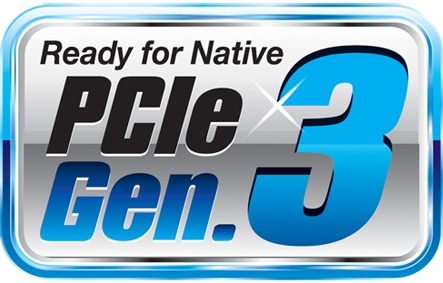 [H]ard|OCP has some bad news for current or expecting Ivy Bridge users; that whole PCIe 3.0 thing is not going to make your games run faster.  It is not unexpected that a newly introduced technology has little to no impact when first released but since this was an update to a basic piece of architecture there were hopes that we would see an effect. During their testing only two games showed any improvement and those could be attributed to the Ivy Bridge processor its self and not PCIe 3.0.  There are other reasons to upgrade to Ivy Bridge but if your main drive is to take advantage of a PCIe 3.0 compliant GPU, CPU and motherboard then you might want to hold off.  PCIe SSDs on the other hand should show some differences when contrasted with the previous architecture.

"Wondering about upgrading to the new Ivy Bridge CPU and PCI Express 3.0 platform? Curious to know if you'll be gaining or losing performance? We compare single, dual-GPU, triple-GPU, single, and multiple display configurations on Ivy Bridge PCIe 3.0 and Sandy Bridge on PCIe 2.0 platforms." 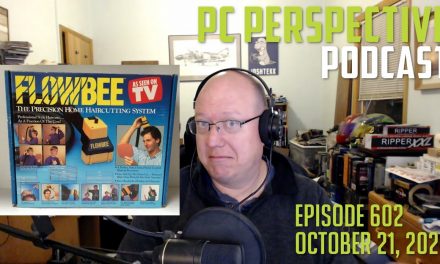 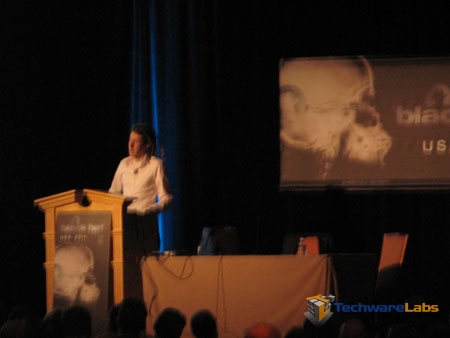 The Spectre of the lakes may have been appeased