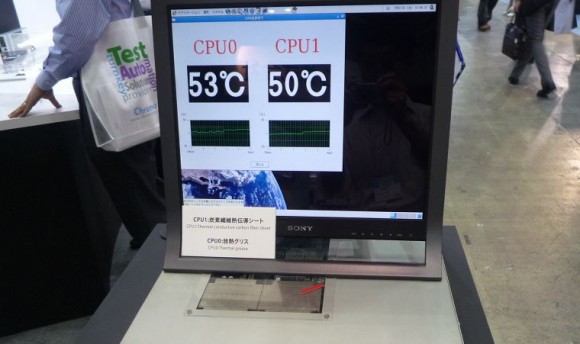 Say goodbye to messy thermal paste and the time you spent cleaning up the goop that ended up somewhere it shouldn't thanks to Sony's new thermal sheet.  In fact it looks like this new thermal interface material is so easy to use you could do it blindfolded!  The demonstrated performance is equal to that of traditional thermal paste, with Sony claiming a much longer effective lifespan.  At 0.3mm thick it will also provide a thinner layer of TIM than even the most practised of us cannot match by hand.  Check out more at Slashdot and try to avoid the rootkit jokes.

"Sony has demonstrated a thermal sheet that it claims matches thermal paste in terms of cooling ability while beating it on life span. The key to the sheet is a combination of silicon and carbon fibers, to produce a thermal conductive layer that's between 0.3 and 2mm thick. In the demonstration, the same CPU was cooled by thermal paste and the thermal sheet side-by-side, with the paste keeping the processor at a steady 53 degrees Celsius. The sheet achieved a slightly better 50 degrees Celsius. The actual CPU used in the demonstration wasn't identified. Sony wants to get the thermal sheet used in servers and for projection units, but I can definitely see this being an option for typical PC builds, too. It's certainly going to be less messy and probably a lot cheaper than buying a tube of thermal paste."

A visit to the cleanest room in Dresden 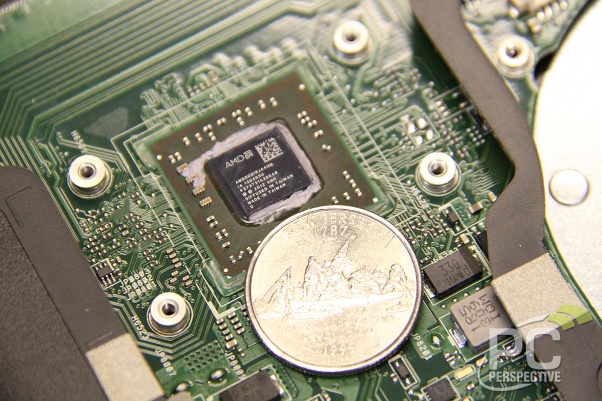