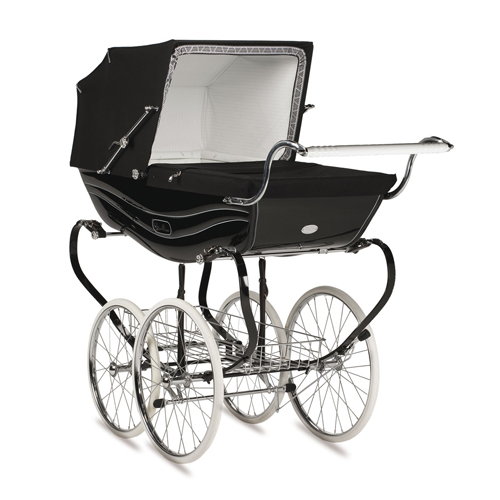 Phase Change Memory is not new, Allyn listened to Intel talk about a breakthrough in this technology almost three years ago, but it is not common on the market.  It offers two major benefits over the current RAM on the market, the first being its lack of volatility as the crystals it forms will remain even after power is cut off, the second is more dear to computer enthusiasts as it should be faster than DRAM.  It may seem odd that a technology which requires the formation of crystals would be faster than the electronic flipping of bits but Micron claims that the trickle of voltage supplied creates seed crystals which speed the formation process during write cycles. The good news is that we should see real world testing soon as The Inquirer has heard that Micron has a good supply of PRAM to sell which means benchmarks are not far behind.

Micron has been pushing the development of PCM chips with Intel for a number of years and is finally at a stage where it can offer chips to its customers. The firm announced that its 45nm PCM chips are available in a 1Gb PCM plus a 512Mb LPDDR2 package for mobile devices."

So much for Firefox beinga “complete mess” 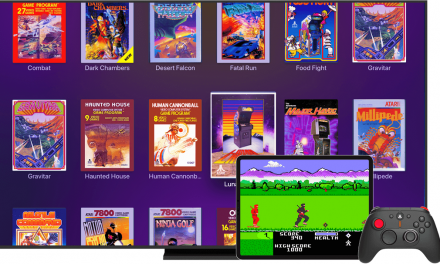 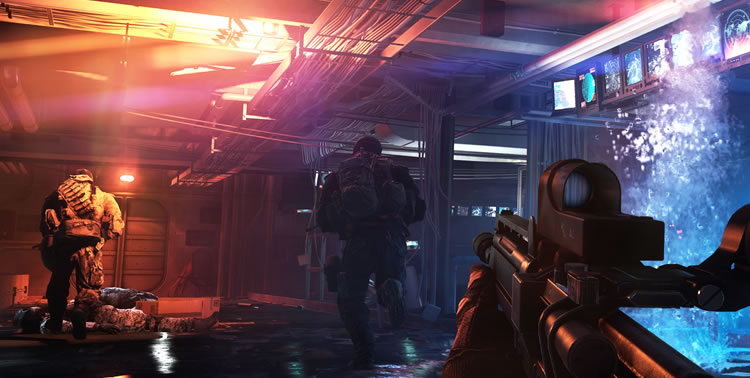